Indian Consulate of India, Chicago collaborated with The Gandhi Memorial Foundation, Chicago on October 2nd, 2021, at Heritage Park in Skokie IL, to celebrate the 152nd anniversary of the Father of the Nation. The Consul General of India to the US, Honorable Mr. Amit Kumar […] 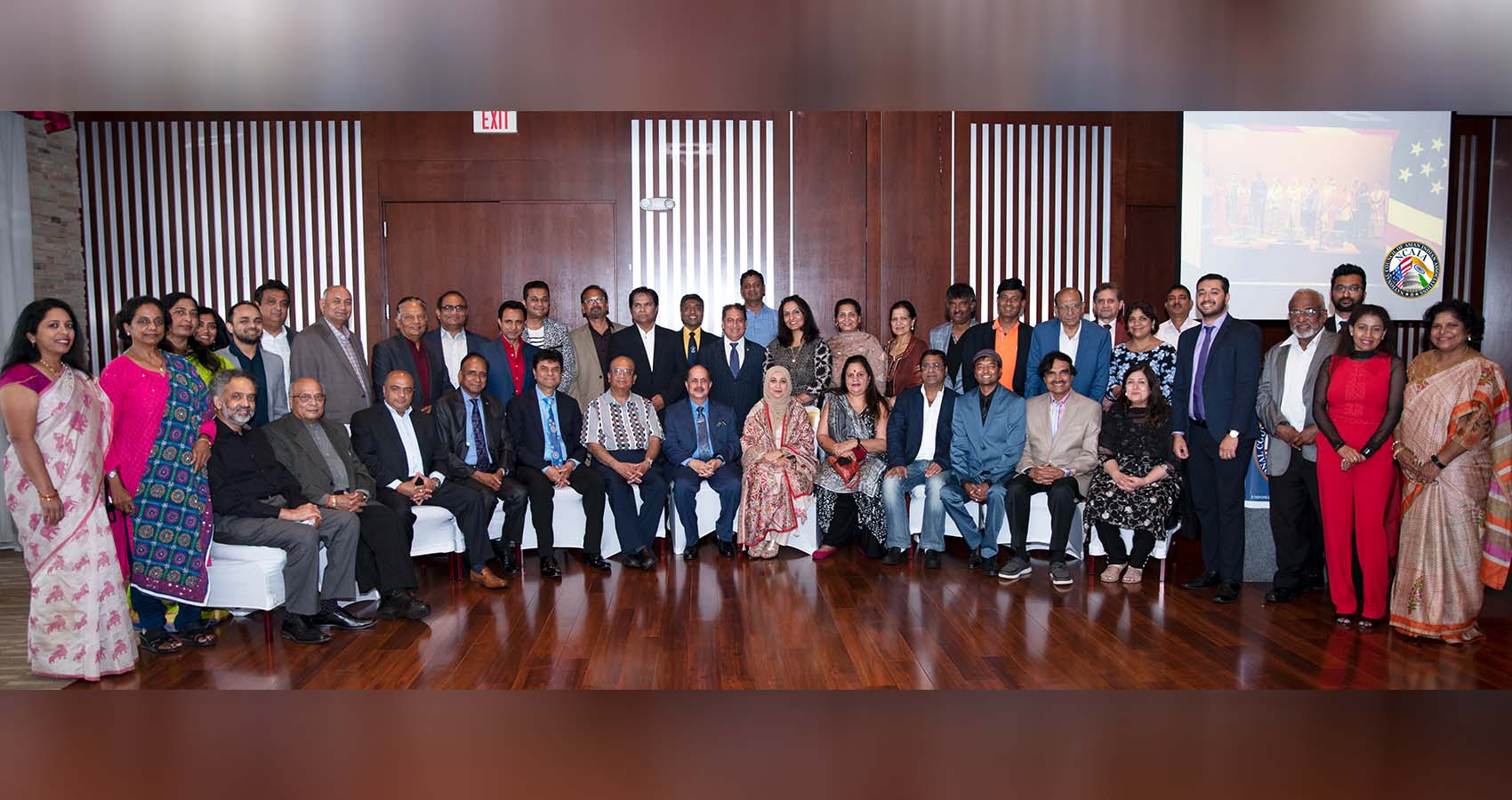 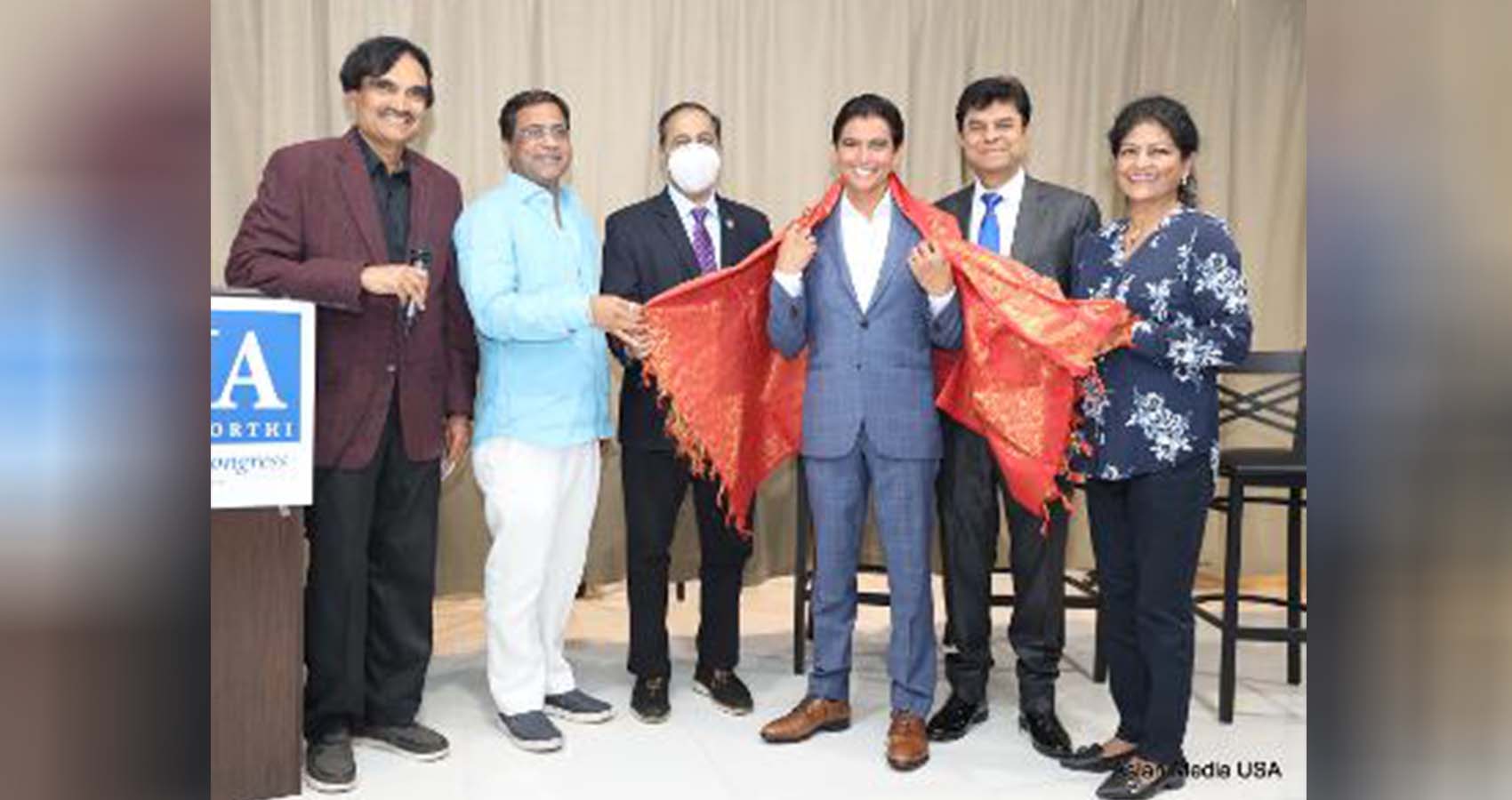 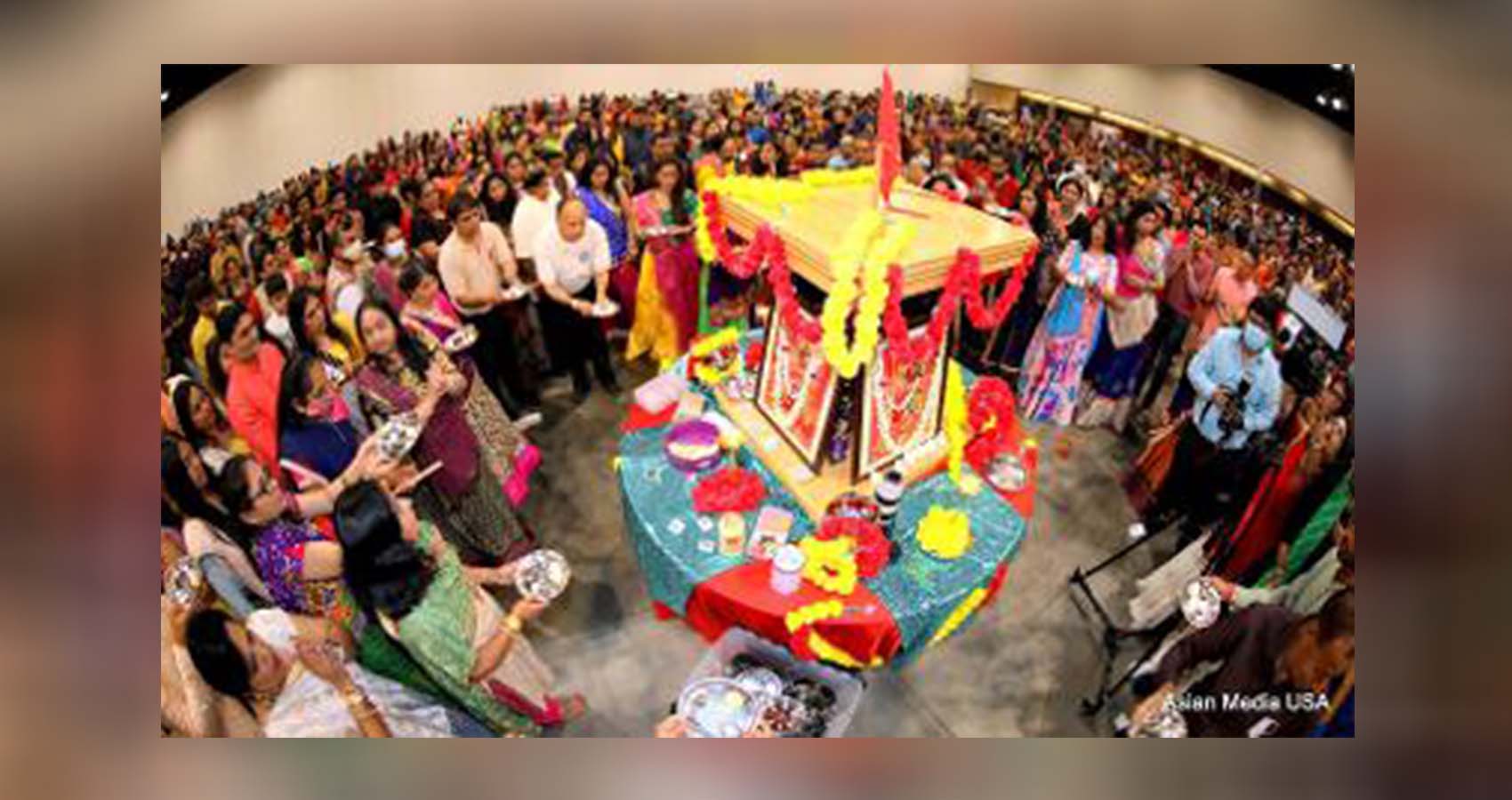 Chicagoland couldn’t have asked for a better post-pandemic celebration after almost two years of pause to any public gathering than the beautiful religious and musical extravaganza organized by Shri Jalaram Mandir with Kirtidan Gadhvi and group. The grand program of "Ras-Garba Ramzat'' was organized by […] 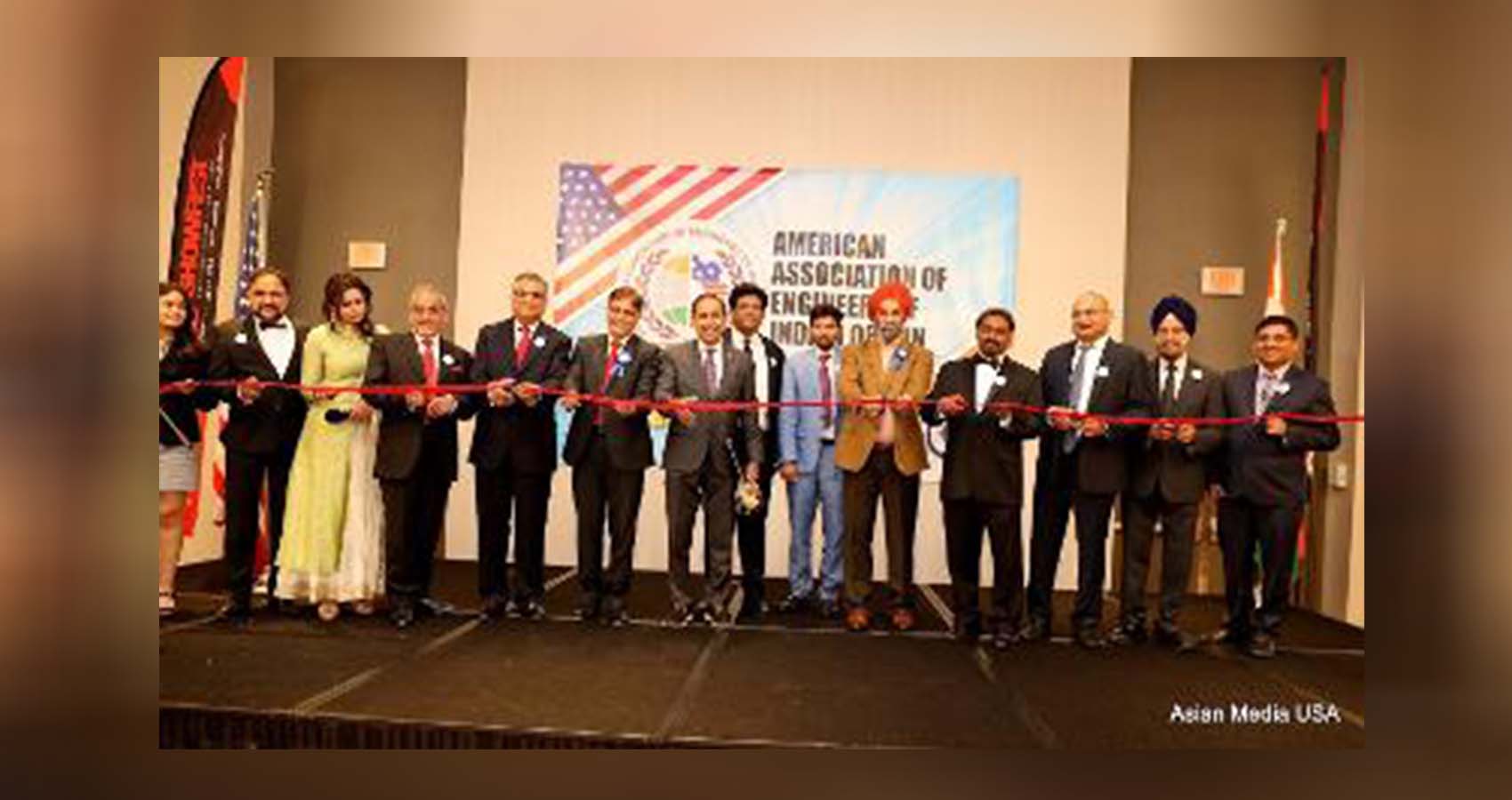 American Association of Engineers of Indian Origin (AAEIO) organized its inaugural gala to celebrate its official launch on September 26, 2021 at Marriott, Oakbrook IL. The gala featured the introduction of the newly elected board of directors and the address by the distinguished guests.   […] 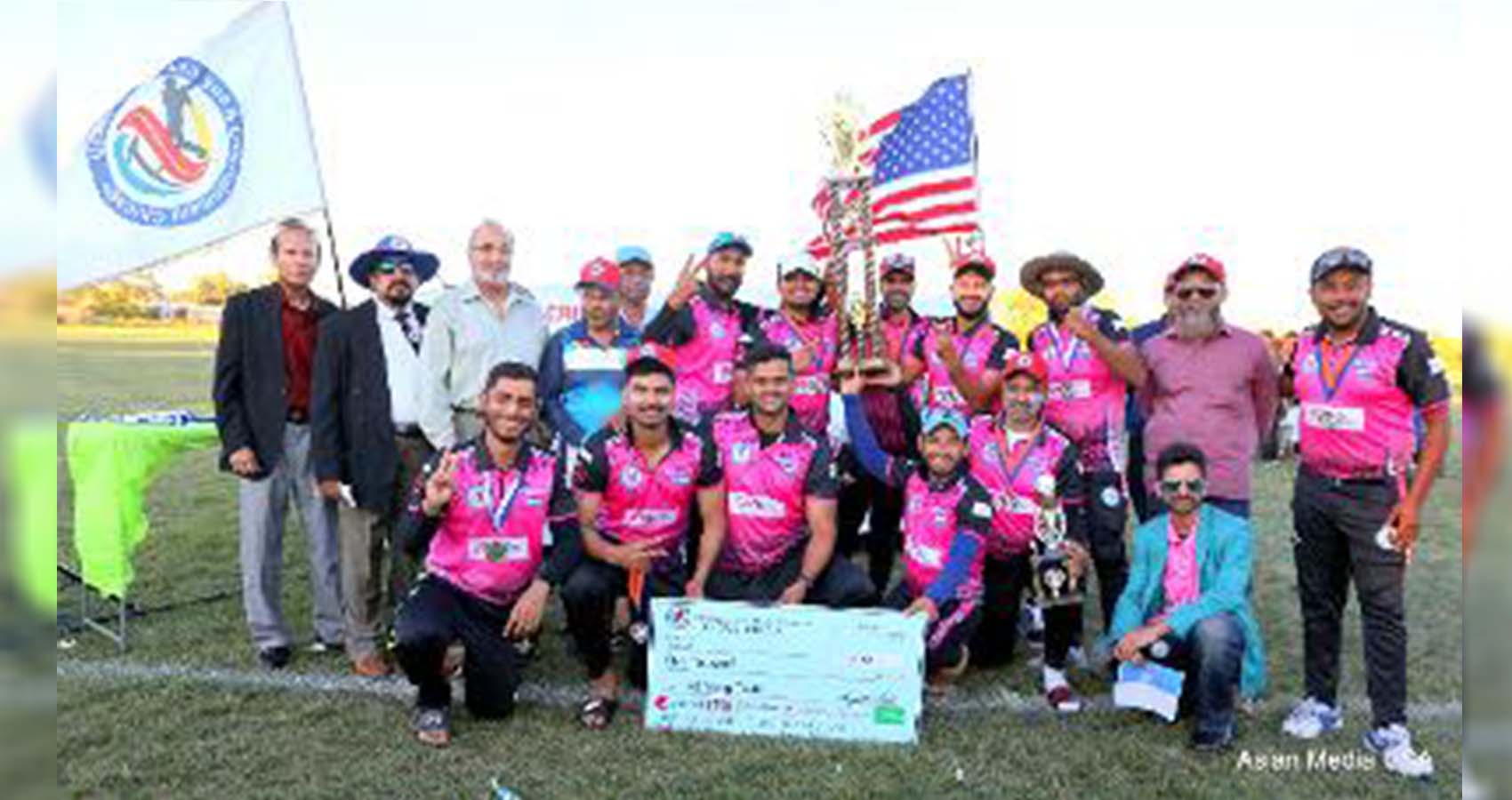 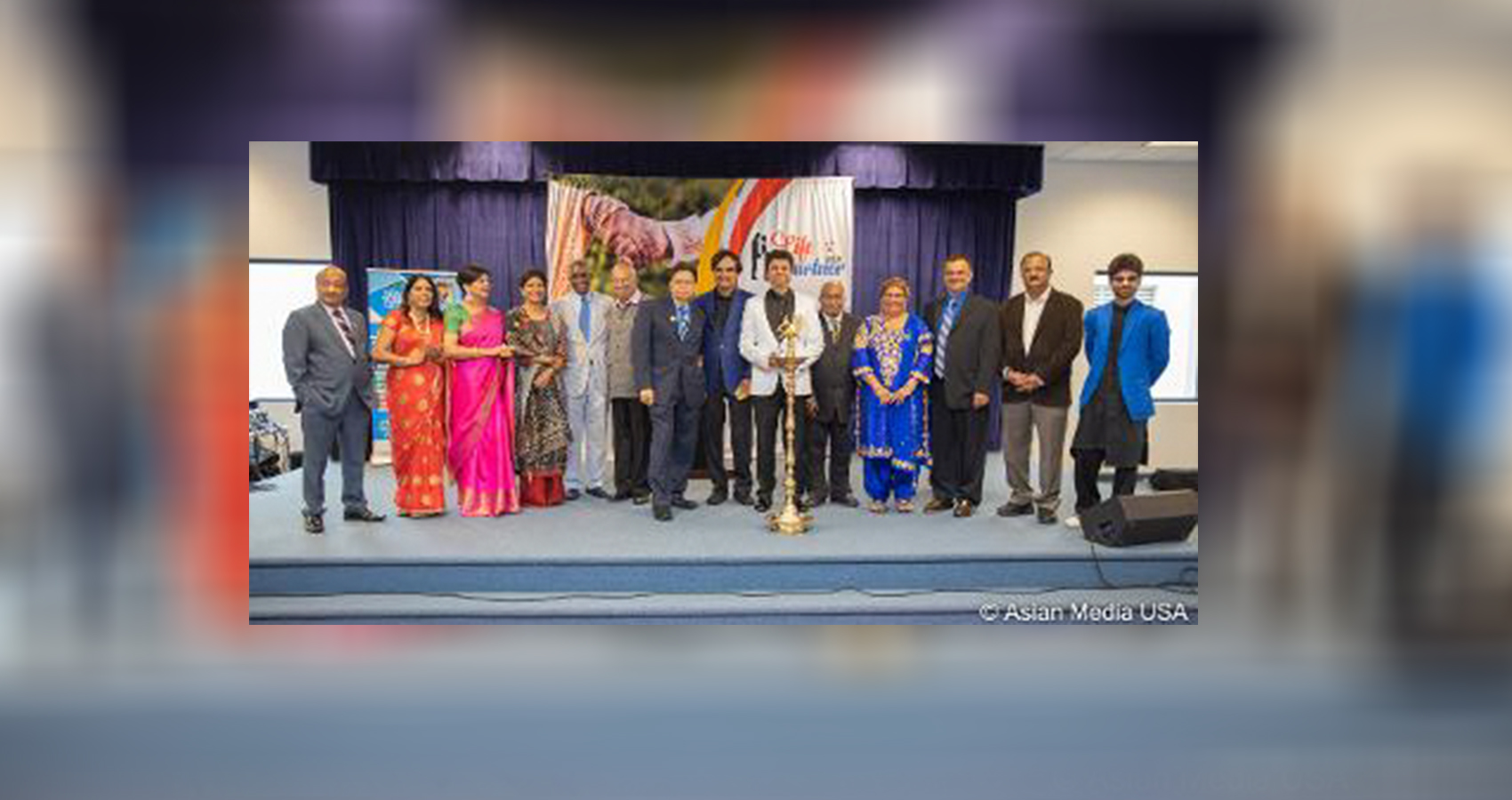 Chicago IL: Life Partner USA – A community-based organization dedicated to facilitating meeting of life partners - has been ceremoniously launched in Chicago with the attendance of a host of community and business leaders on July 31, 2021 at Naren Patel Auditorium in the Hillside, IL […] 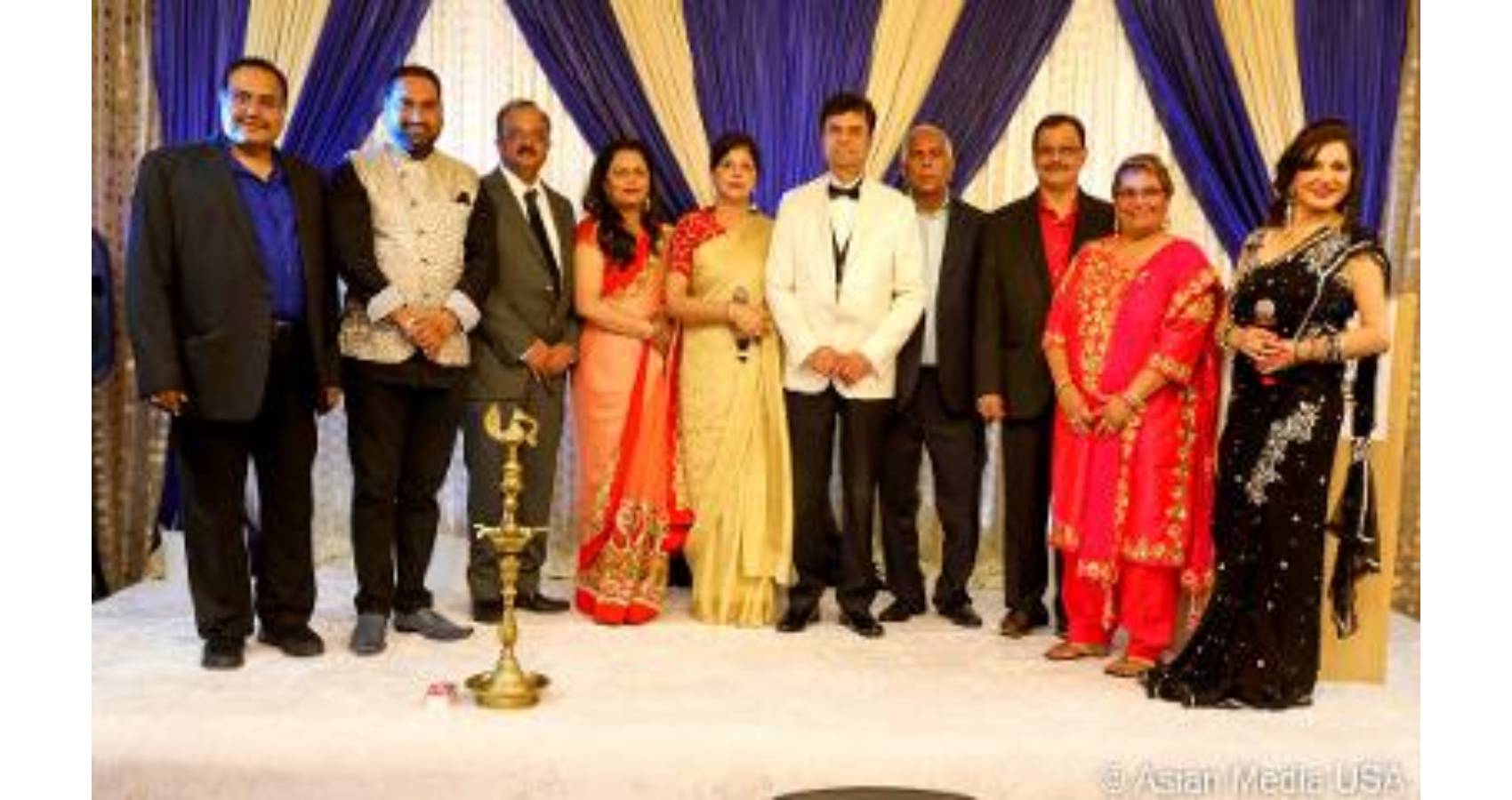 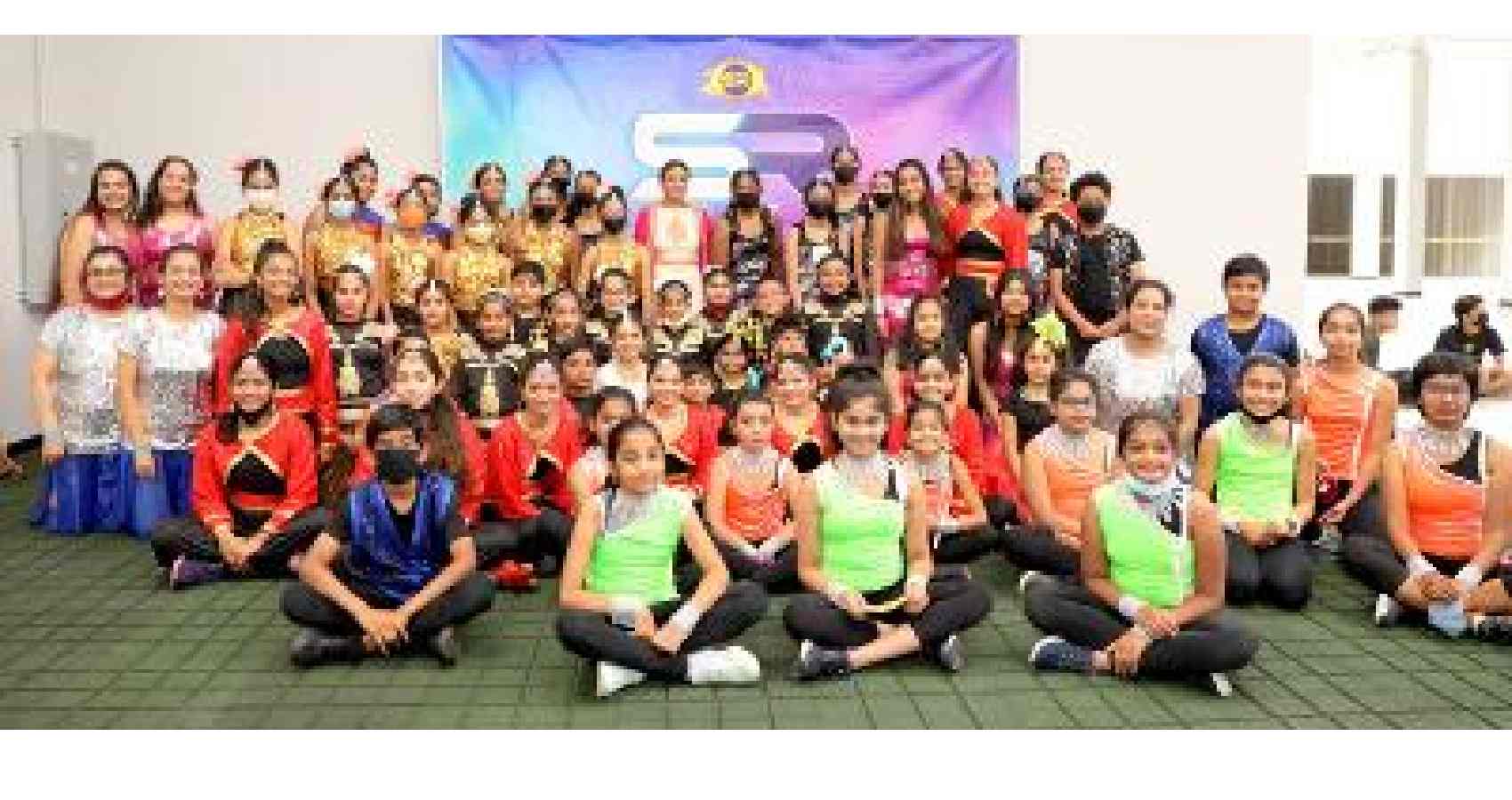 S R Dance Academy organized a grand Dance Recital with 14 Acts and with a crowd of around 400 Spectators including student dancers for their first ever In-Person Dance Recital at Mall of India, 776 S Route 59, Naperville IL 60540 on June 19th 2021. […]

Guru Asha Adiga Acharya led “NupuraGeetha” dance ensemble team performed a memorizing dance performance near the lake area within Blackberry Farm in Aurora, IL USA on June 19th 2021.The event was organized by NupuraGeethaInc, a nonprofit organization for art and culture in Illinois, USA. Due […] 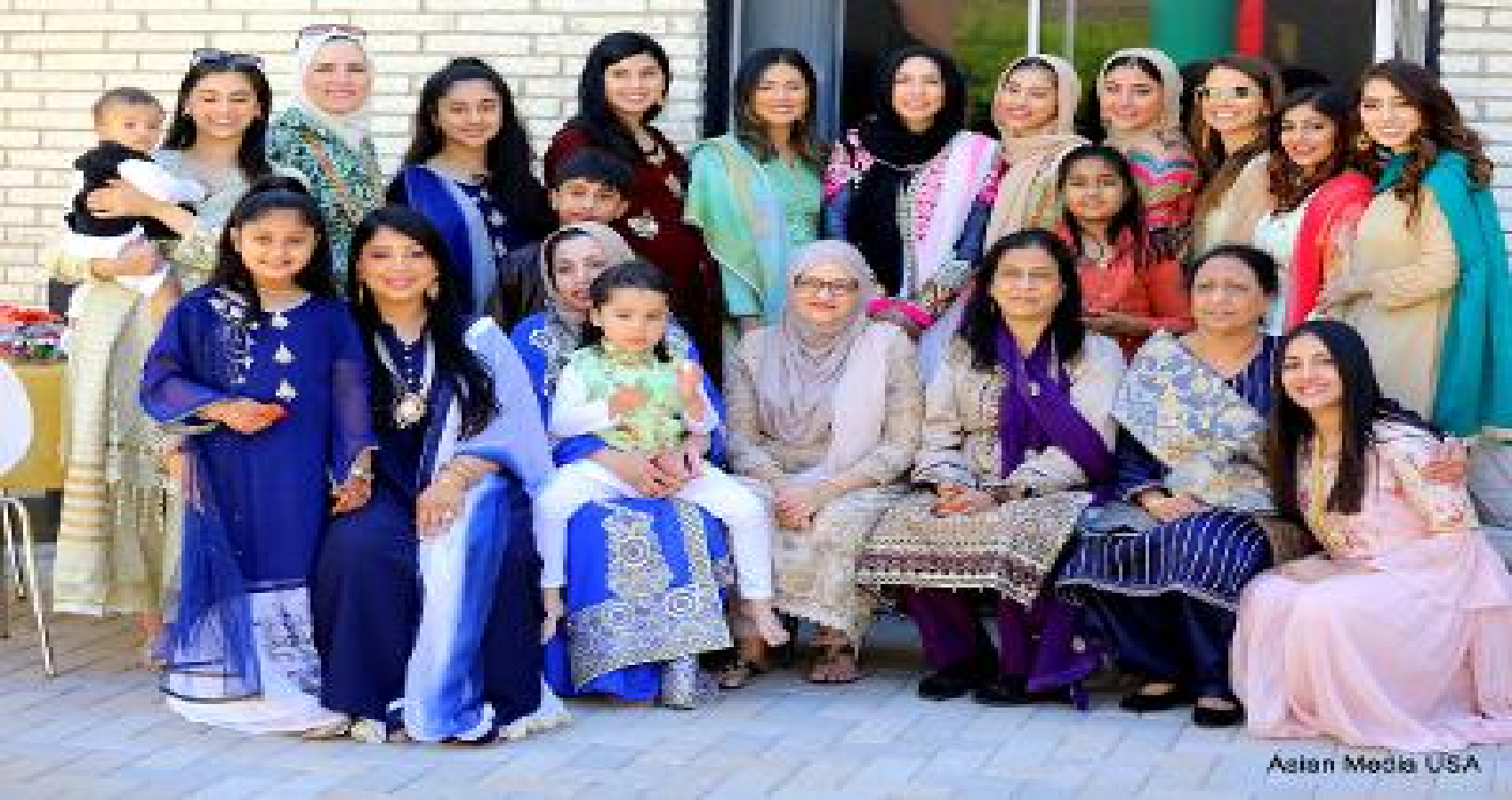 Chicago Indian American community stalwart Iftekhar Shareef hosted a festive EID reception on May 13, 2021 in Lincolnwood, Illinois USA in celebration of EId-ul-fitr.  The EID lunch reception encompassed exchange of greetings and ways each faith community can complement each other and inspire collaborative interfaith work […] 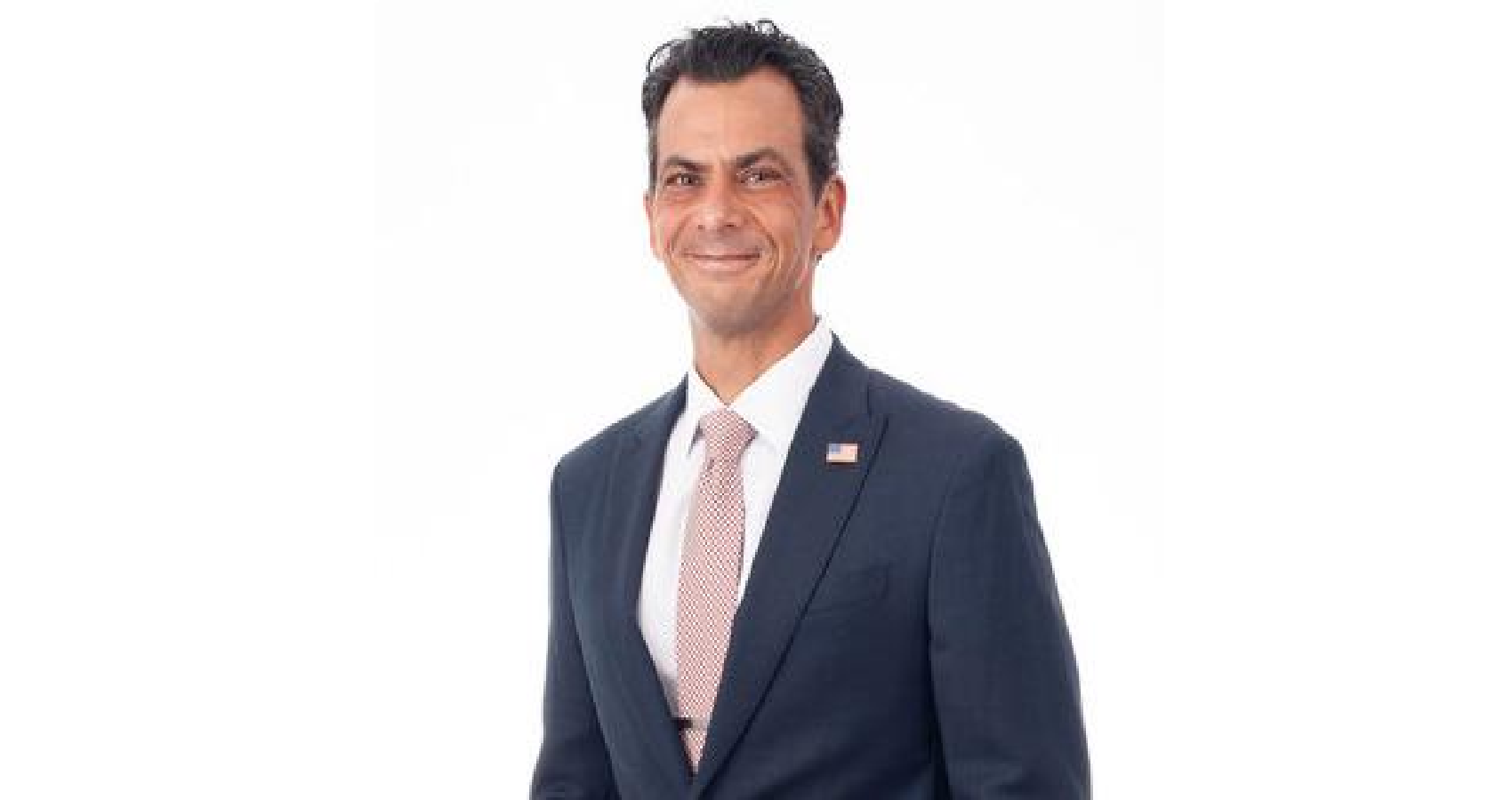 Lincolnwood IL: A wave of excitement engulfed the Village of Lincolnwood since Jesal Patel declared his candidacy for the office of the Village Mayor. During the recent meet and greet held on March 25th, 2031at Holiday Inn, Skokie, IL 60077, many prominent members of Lincolnwood […]