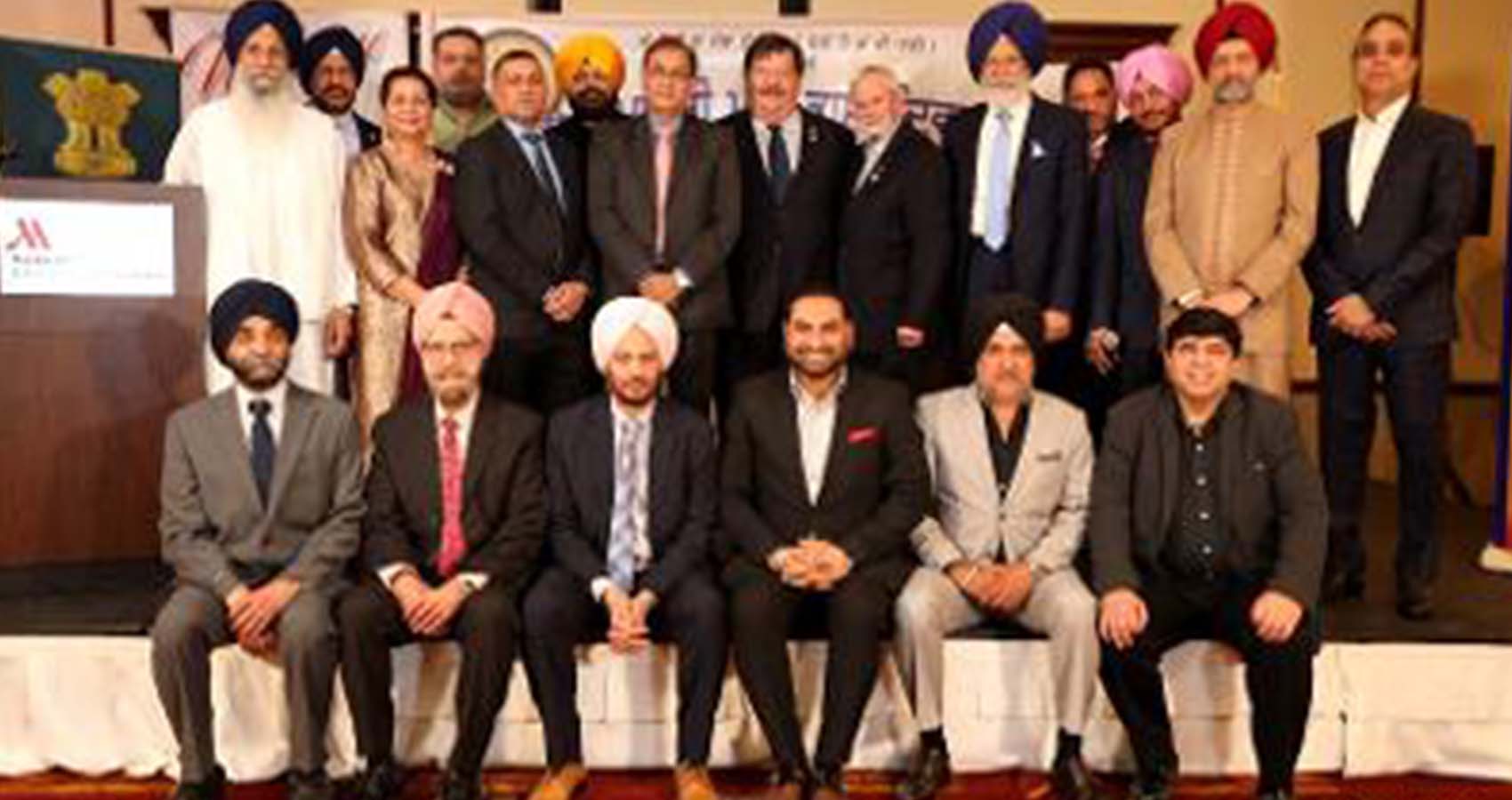 As part of the Azadi Ka Amrit Mahotsav, Indian Punjabi organizations across the US Midwest in association with the Consulate General of India organized a vibrant cultural event to commemorate the International Mother Language Day on 27 February 2022 in Chicago.

Consul General, in his remarks, commended the organizers for the wonderful program and appreciated in particular the initiative taken by them to engage the younger generation in this effort, and connecting them to their cultural roots. He mentioned that the National Education Policy issued in August 2020 provides emphasis on learning in the mother tongue along with other languages. The Department of Science & Technology is working to leverage technology using natural language processing algorithms to translate high quality education content in different official languages. He also drew attention to the Bhasha Sangam App, brought out by the Ministry of Education to enable people of India to learn basic sentences of daily conversation in 22 official languages. 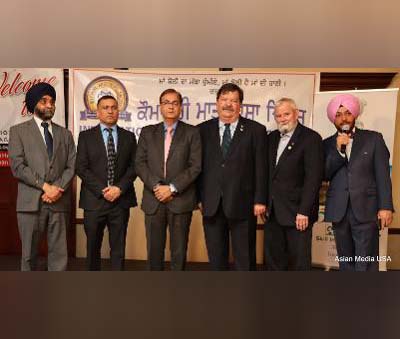 An exhibition of Punjabi folk musical instruments and artifacts on rural life in Punjab was also mounted. As part of this event, an innovative initiative Pindan vichon Pind Suneeda (the best-known village amongst villages is mine) in which children made video clips sharing experiences about their journeys to villages in India was also undertaken. A vibrant cultural program comprising poetry recitation and singing of Punjabi folk songs was also held.

The Consulate was in regular contact with the organisers and rendered assistance for organizing competition for children and in reaching out to some of the participants.