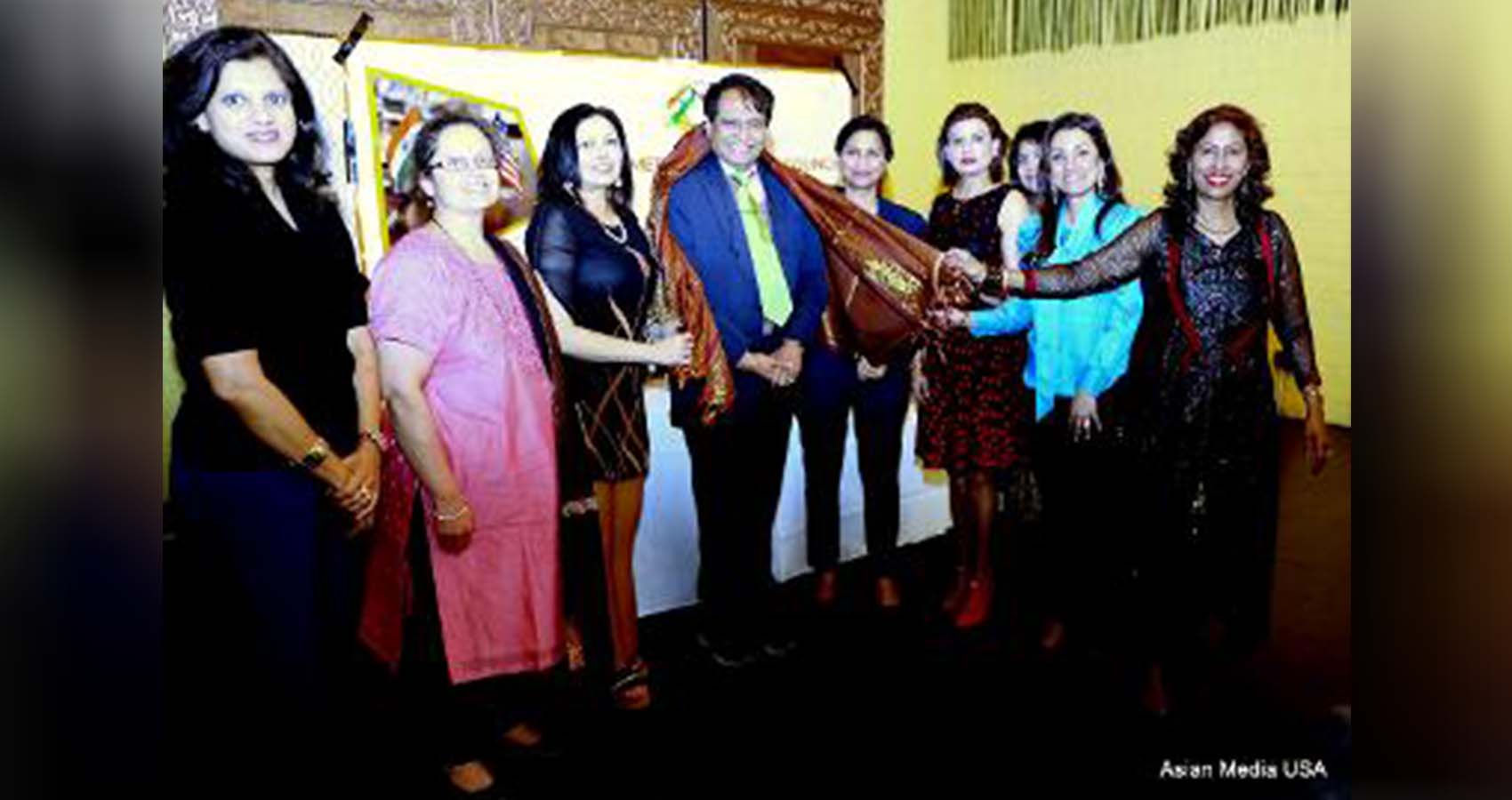 Indian American Business Council [IABC] hosted a rousing reception in honor of distinguished visiting Member of Parliament & Former Central Minister Suresh Prabhakar Prabhu at a ceremony held in Downer’s grove, Illinois on April 20, 2022. The reception attracted a great host of community’s prominent organizational leaders who paid glowing tributes to Suresh Prabhu for his exemplary services as the former central minister and as a renowned Indian parliamentarian who leaves behind indelible footprints for his sterling reputation as a man of impeccable integrity.

Ajeet Singh, IABC President & principal host – welcoming the gathering of the distinguished guests – heaped a generous measure of praise on Suresh Prabhu for his illustrious record of accomplishment of remarkable distinction and the honor with which he served the government of India spanning decades with spotless integrity coupled with unwavering devotion to the principles of honesty.  Dr. Sreenivas Reddy, Chair of the Illinois Medical Board – in his remarks – extolled the yeoman leadership of Suresh Prabhu and described him as a highly admired Indian statesman who played a significant role serving as the Indian Emissary and Sherpa at the G20 & G7 Summit. Dr. Sreenivas Reddy added that he leaves behind enduring footprints with his groundbreaking program initiatives that are directed towards the welfare of the citizens and the betterment of the poor.

Dr. Bharat Barai speaking ‘live’ from a remote location hailed Suresh Prabhu for his exceptional leadership and his vision and thanked him for his extraordinary services to the people of India. Dr. Bharat Barai thanked Suresh Prabhu for presiding over some of the most significant portfolios of Railways, Civil Aviation and Commerce & Industry with absolute distinction. 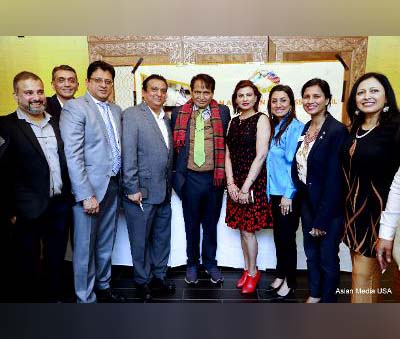 Dr. Suresh Reddy, Trustee Oakbrook Village introduced Suresh Prabhu as a visionary who presided over as central minister with remarkable honor and lauded him for his distinguished credentials that propelled him to the league of top three Indian leaders in Asia.

Suresh Prabhakar Prabhu in his comprehensive remarks thanked Indian American Business Council [IABC] for hosting such a warm reception and said he is deeply touched by the lavish outpouring of honor and acclamation.  He commended the role of NRI’s in fostering historic Indo-US relations, which he added largely due to your unwavering ambassadorial efforts.

Suresh Prabhu presented a detailed historical overview that shaped India and he delved extensively on education. Suresh Prabhu indicated that he is collaborating with American universities to foster a larger and wider scope of learning in the University he founded.  He said India’s role in a 21st-century world is that of immense responsibility and it is our duty to align the objectives of our institutions to the larger vision of the nation. Suresh Prabhu added that the university he founded is based on the principles of social impact and development. As an institution, my focus is on high-impact areas such as entrepreneurship, healthcare, creativity, education, and leadership. Our great ethos and culture of inquiry have to be explored and applied in a modern sense. Education is the medium to do this, he added.

Earlier, Keerthi Kumar Ravoori, IABC’s Chair in his remarks described Suresh Prabhu a passionate votary of reforms who relentlessly strived to redefine the parameters of growth ushering positive transformation in the Indian society. Gerard Moore, Staff Director for Congressman Danny Davis presented Suresh Prabhu with the congressional proclamation that chronicled his invaluable contributions to the people of India. Vinesh Virani, IABC’s Executive Vice President conducted the question & answer session and while proposing the vote of thanks recognized and acknowledged the presence of many organizational leaders for their presence to honor Suresh Prabhu.