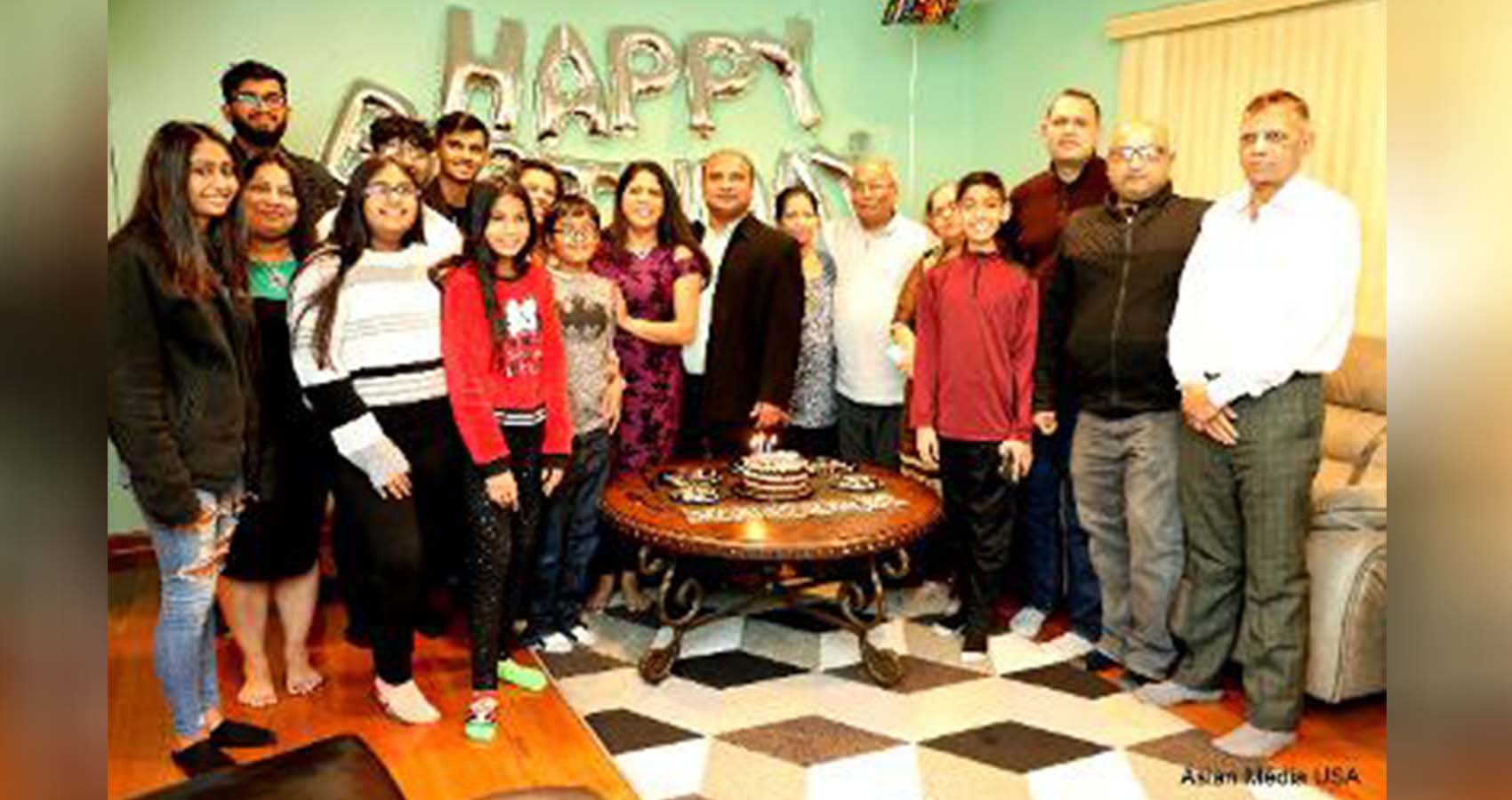 For Most people, the Immigrant American Dreams mean, better opportunities to find work, Better living conditions, to be with their American spouses/families and to get the best education.

Recent census data shows that the Diverse and Growing Asian Population in the United States nearly tripled in the past three decades, and Asians are now the fastest-growing ethnic minority of the United State of America. Incredible success of the Indian American diaspora can be attributed to the fact that we are one of the best educated groups with over 80% having college degrees, in addition to the uptick, the Asian population has become geographically diverse with the wide distinctions in income, citizenship and political preference.

It is extremely difficult to achieve both the American Dream and holding on to the Traditional Indian Family Values. The Kothari family led by Hasmukh Kothari is a living example of how a blend of traditional values with modern and progressive thinking can help create a harmonious family life. 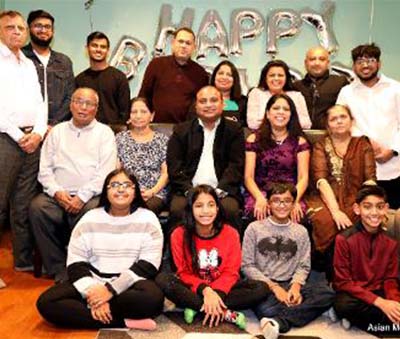 Born in the historical year of India’s Independence, 1947, to Shri Govind Lal Kothari and Smt. Sharda Kothari, in a small town of Gujarat called Kadi, Hasmukh finished his education with a degree in Civil Engineering, after which he procured a job as an assistant lecturer in Mumbai. In 1968, Hasmukh married Usha to start a blissful family life.

In 1980, Hasmukh Kothari, armed with a degree in Civil engineering, landed on the US soil with an empty wallet but a heart full of dreams. He was the first one from his family to make this transition. He worked very hard to reach the goals that he had set for himself and his family.

He started his career here as a Life Insurance sales person, progressively transitioning into real estate income tax, mortgage and insurance industry. In the past, he has played an active part in Gujarati Samaj of Chicago and is a prominent community leader. He truly believes in giving back to the community and uplifting the society as a whole, keeping alive our culture and heritage.

After working with a variety of companies, Hasmukh started his new venture KMS Realty in 2004 which is very well known in the industry now.  Today he has a thriving business and a wonderful family, complete with his two sons, older one, Bobby, his wife Shobhana, younger son, Bunty, his wife Ranna and one daughter Pinki, her husband, Pranav and the grandkids- which he considers, is his real wealth. In addition to the United States of America, he has an Extended family of more than 50 members back home in India as well, who respect him for the accomplished man he is now.

Almost every weekend, members of the Kothari family gather. And recently on December 17th, 2021, the family gathered again to celebrate older son Bobby’s 50th birthday. Bobby is also a successful businessman running his Construction & Remodeling Company, while his wife Shobhana Kothari is a professional licensed cosmetologist. Along with the entire family, Shobhana wishes her husband a very happy, healthy and prosperous life.

Mostly we hear about the two regrets the dying people express the most: 1) I wish I’d had the courage to live a life true to myself, not the life others expected out of me. 2) I wish I had spent more time with my family. When asked, Hasmukh Kothari, said, “100% I have no such regrets, because for me, I have always made my family my first priority and always made sure to spend substantial and quality time with my loved ones.”

Hasmukh’s message to the immigrants today is that the United States of America is the land of opportunities, but everyone needs to work hard, work smart with ethics endowed at every step, not to forget the big part education plays in one’s life! He added,” We are all Stars, but we must learn how to Shine!”. Today, living a content and happy life with his family, Hasmukh Kothari is an inspiration to the young immigrants who have same dreams and passions.