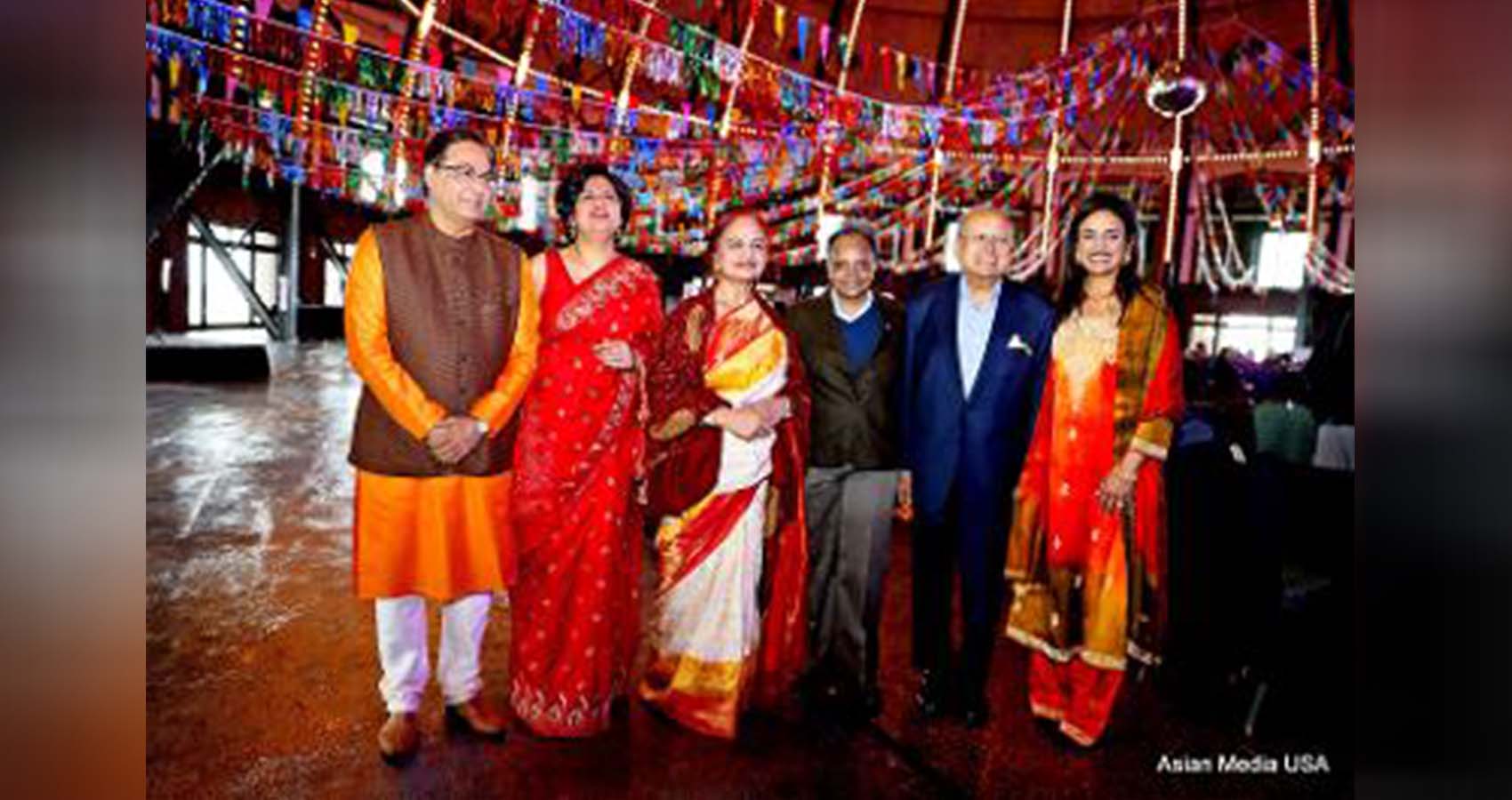 First time a large metropolitan city in the United States, Chicago, celebrated the Indian festival of Holi, with over 2000 people in attendance which included live cultural programming, music and dancing, food and drink, and color throwing.

“The Delhi Committee of Chicago Sister Cities is thrilled to partner with Navy Pier for this event so that Chicagoans and visitors can participate in the celebration of Holi, a holiday that marks new life and energy,” said Smita N. Shah, Chairman of the Delhi Committee of Chicago Sister Cities International, Director on the Navy Pier Board of Directors, and CEO of SPAAN Tech, Inc. 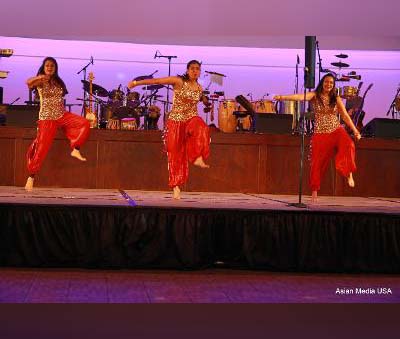 “How fitting that we can celebrate this one-of-a-kind event on our beautiful lakefront, with Mayor Lightfoot, in the city blessed by Swami Vivekananda.”  Also in attendance were Consul General Amit Kumar, Indian Community Leader Niranjan S. Shah, Pratima Shah, and ABC 7 News Reporter, Ravi Baichwal.

Ravi Baichwal of ABC7 News, provided a welcome for attendees and served as the master of ceremonies. The celebration was the last of three events in the Global Connections series at Navy Pier presented by ComEd, which previously hosted events celebrating the Chinese New Year and International Carnivale.

“Chicago is a global city, and this partnership is a perfect example of that,” noted Mayor Lightfoot.  She also thanked Smita N. Shah for her commitment to the citizens of Chicago, leadership of the Delhi Committee, and for her appointment by President Biden to the President’s Advisory Commission on Asian Americans, Native Hawaiians, and Pacific Islanders

Delhi’s position as a sister city to Chicago demonstrates the strong relationship between India and the city as well as the cultural importance of the established Indian American community to the Chicagoland community. Under Smita Shah’s leadership, the Delhi Committee of Chicago founded the Annual Legacy of Mahatma Gandhi Luncheon in 2014, honoring the long-standing exchange of ideas between Mahatma Gandhi and the U.S., and the ever-important principles of truth and non-violence. Shah also helped secure the designation of October 2nd as Mahatma Gandhi Day in Chicago.