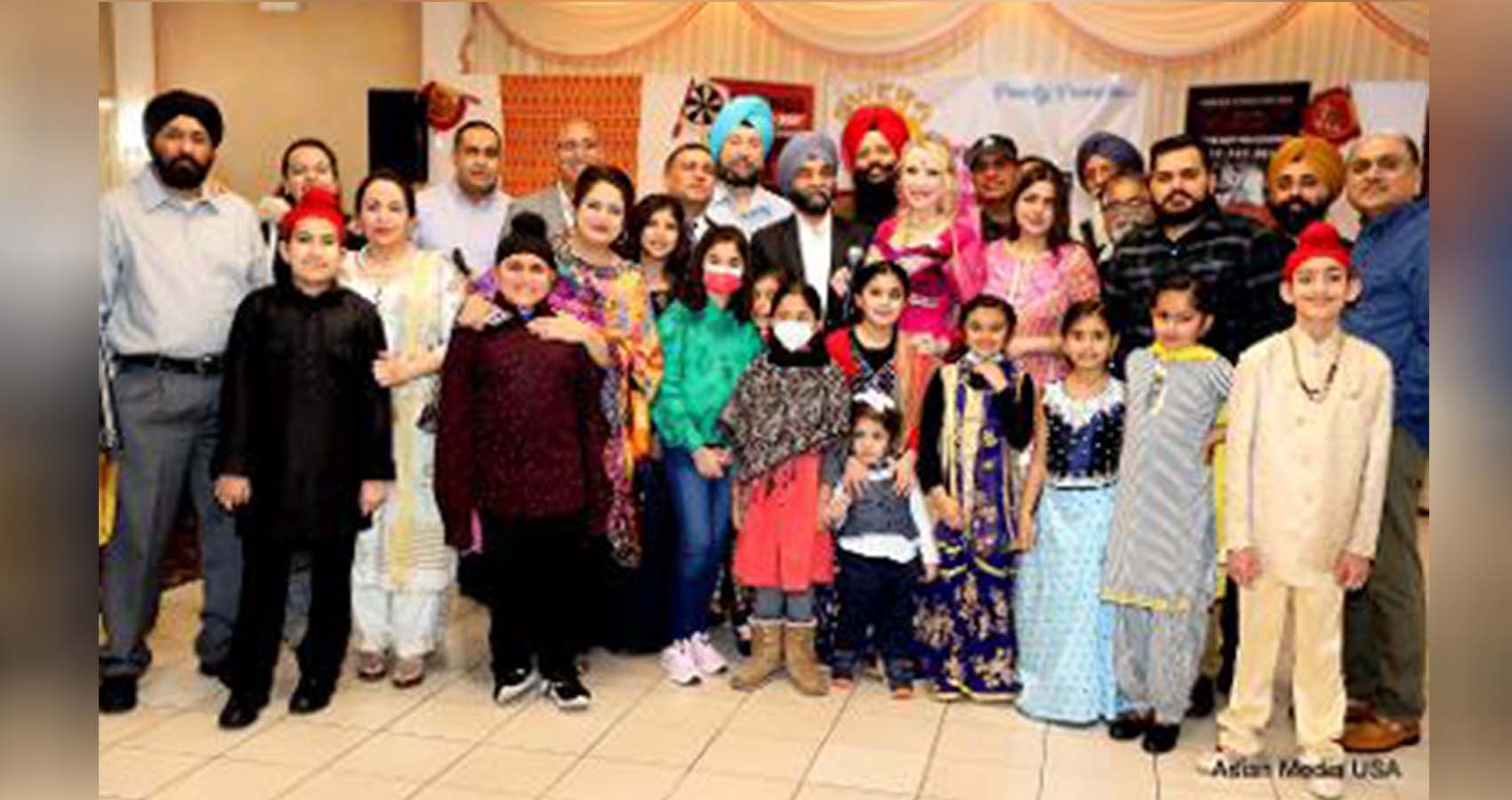 SWERA, an organization changing the lives of socio-economically disadvantaged women, hosted its annual Lohri festival celebrations on Feb 12th,2022 at Atlantis Banquets, in Arlington Heights, IL. The highlights of the event were the beautiful cultural extravaganza put together by the SWERA team led by Jasbir Kaur Mann. Jasbir Kaur, who was one of the anchors at the event as well explained the significance of the Lohri festival and how the new concept of gender equality needs to be promoted and followed all over the world. 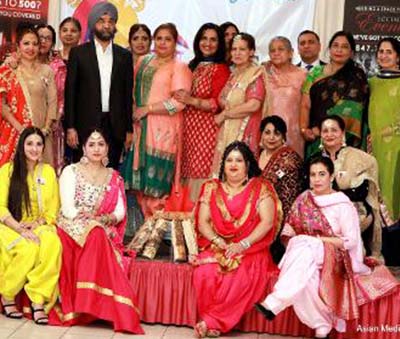 The festival of Lohri holds great significance as it marks the harvest of the rabi crops and the end of winter days. In Northern India, Lohri is usually celebrated with a bonfire. The lighting of a bonfire during this festival is an old tradition. Ancient people lit the bonfire to welcome the return of longer days.

The event was very well anchored by Jasbir kaur mann, nikki Sekhon, Gurmukh Singh Bhullar, Jasbir S Sanghera and Paramvir Kaur. The event started with Shabad Kirtan by the kids of Gurmat School followed by singing and dancing by many artists from all over the Midwest.

The event was graced by Mr. Ranjit Singh from Indian Consulate in Chicago, who addressed the audience and explained the significance of the Lohri festivities and importance of preserving our cultural heritage. Other speakers at the event were Satnam S Aulukh and Hemant Bhalla.

The event also featured the internationally acclaimed artist Anita Lerche, who is a Billboard Top-5 Charting award-winning singer and songwriter. She originates from Denmark and currently lives in Indianapolis.  Known as ‘Heer from Denmark’ she was the first non-Asian woman from the West to release an album in Punjabi in 2006. 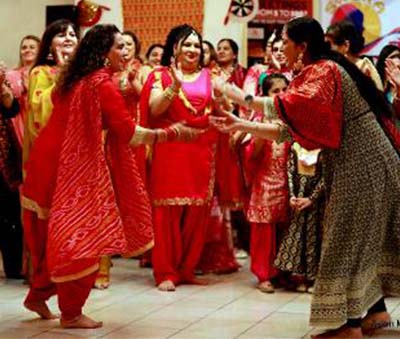 After more than a decade on the South Asian music scene she was honored to receive the ‘Special Contribution Award’ at the UK Bhangra Awards, 2019. She also won her Global Music Award ,2021 for Best Female Vocalist for her latest solo album “Love is my Religion”.

SWERA provides a variety of services to the community that includes group mentoring through seminars and workshops on awareness of character development, mental wellness and civil rights and providing basic needs like books, clothes and other necessary supplies for vocational education through support groups. It also facilitates training in women empowerment and collaboration with other nonprofit organizations to enhance skills for entrepreneurship and employment.