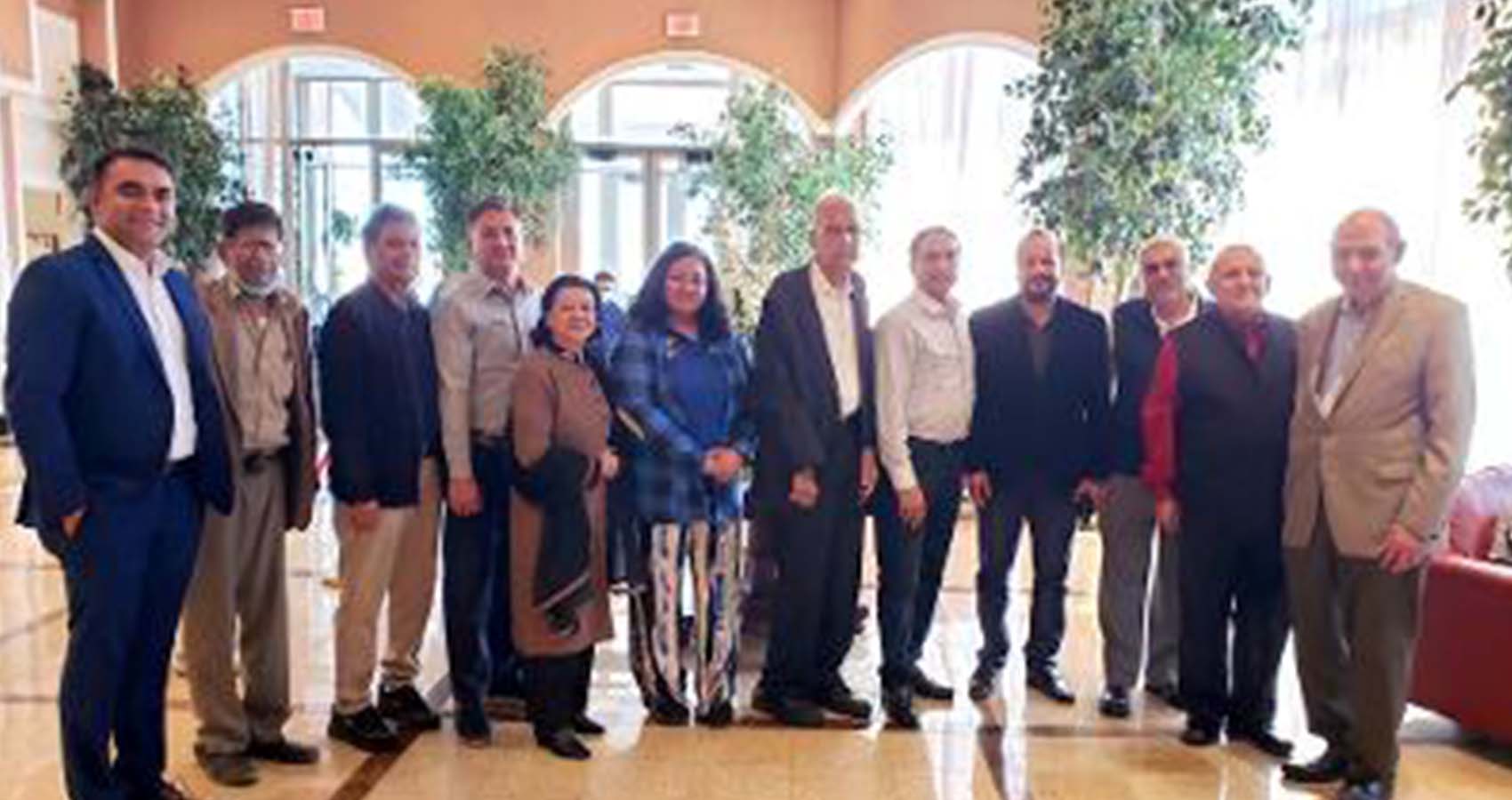 The inaugural function of the chapter was held in Shikara Restaurant in Downers Grove, Illinois on March 20, 2022. The Chair of the Election Committee, Dr. Ghanshyam Pandey introduced the newly elected members of the Executive Committee, as a new committee is elected every other year. He congratulated the members for their commitment to AIA and work for the progress of the association and the chapter. 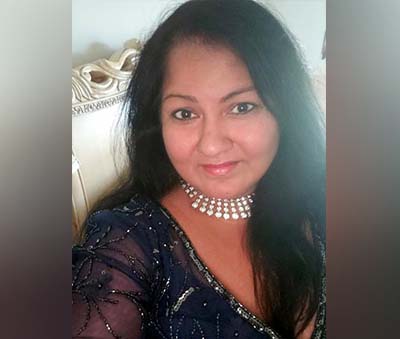 The Association of Indians in America is the oldest Indian organization in the United States. It was established in 1967 with the anticipation that as a change of the immigration law, there will be greater immigration of Indian people to the United States. One of the objectives was to help and facilitate the participation and the assimilation of the incoming Indian immigrants to the United States society in the country of their choice. Ever since, the Association has worked on several important issues, such as granting of minority status for the Indians in the United States, counting of Asian Indians as a separate entity, staring in 1980 US Census, participation in the reform of immigration laws. The Association has several chapters across the United States with individual membership to the Association, and the chapters are involved not only in community activities but also in social, educational and cultural activities of the diaspora. In keeping with these objectives, the Illinois Chapter has been organizing many community and cultural and educational programs in Illinois.

The incoming president, Miss Hina Trivedi then took over the proceedings of the chapter and discussed the programs and activities of the Illinois Chapter for the coming year. She said that AIA has been conducting at least three major programs every year which include Youth Talent Show, a youth dance competition program, the Independence Day Celebration at the Daley Plaza, and the Gandhi Jayanti Celebration sometimes with the Annual Banquet. She said that the chapter team will continue with these activities, as these are the signature programs of the AIA, Illinois Chapter.

Members of the committee then discussed details of each program and it was decided that the Youth Dance Competition Program, Youth Festival will be held sometimes in July of this year. The Independence Day will be celebrated on August 12, 2022, at the Daley Plaza in Chicago and some dignitaries, including the Consul General of India will be invited. In addition, the Independence Day program, as in the previous years, will also include a cultural program depicting the culture and heritage of India, exposing our heritage to the American people.

Gandhi Jayanti is one of the most important programs of the AIA, Illinois chapter, which started in 1985 and the AIA, Illinois Chapter has been conducting this Gandhi program ever since, and many high-level dignitaries have participated in Gandhi Jayanti program as speakers and as guest, including Mrs. Ila Gandhi, the granddaughter of Mahatma Gandhi. Mr. Kamla, the Director of Gandhi Foundation in Washington among other distinguished speakers. The Illinois Chapter celebrated the 150th anniversary of Mahatma Gandhi Jayanti a couple of years back in which the then Consul General of India, Mr. Dalala, as the Chief Guest.

Miss Hina Trivedi then also said that in addition to the three signature programs of the chapter this year, the chapter will also conduct a business seminar and festival. Some of the members of the Executive Committee and the Board of Trustees volunteered to help in organizing this business program.