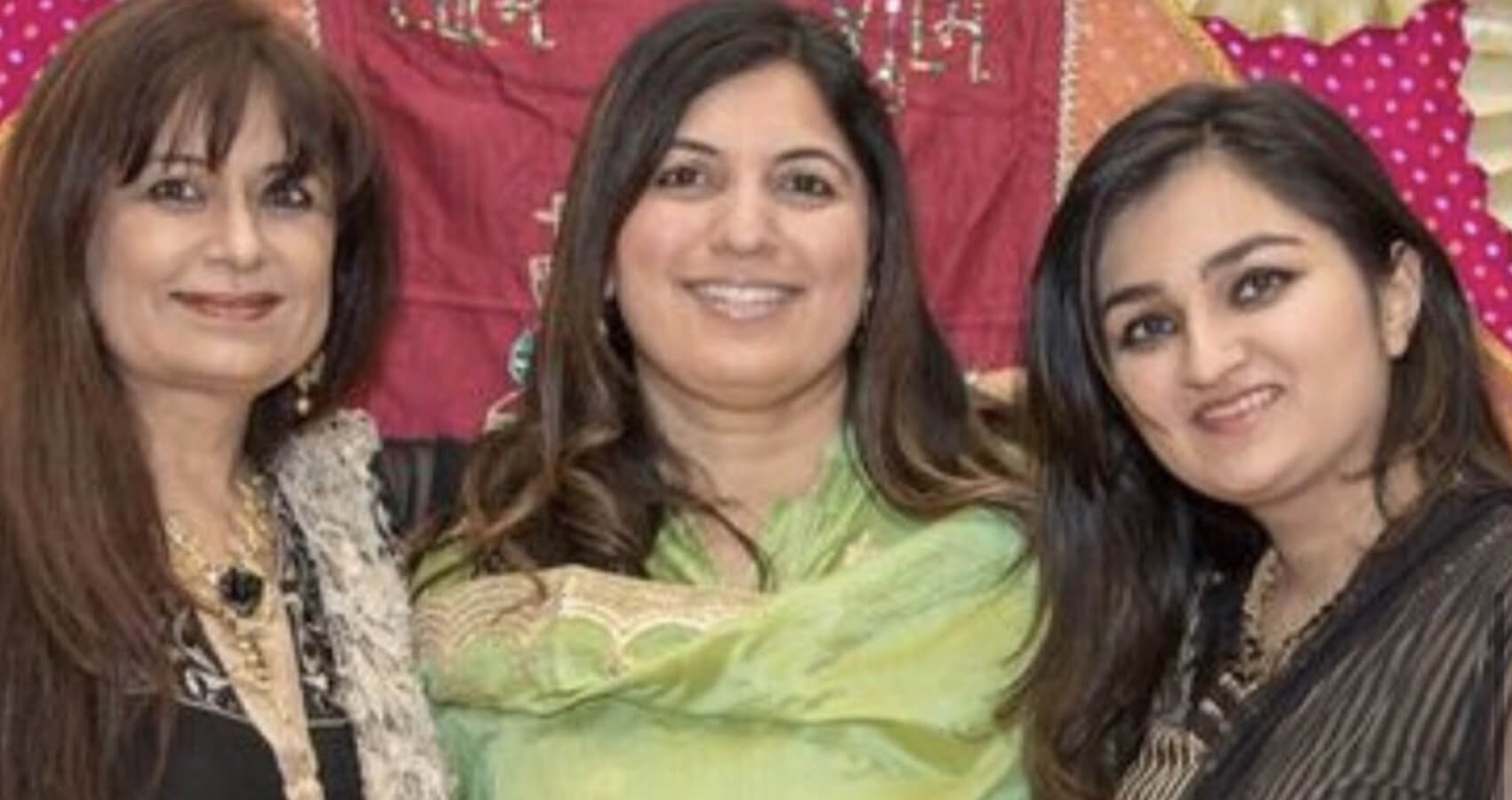 Dr. Manju Sheth, Dr. Deepa Jhaveri, and Shaleen Sheth, the pioneers in creating a new movement to empower women with the recent launch of their movement, “Women who win# Dreamcatchers” were awarded the prestigious Leadership in Women Empowerment Award by Indian Medical Association of New England (IMANE) at the annual gala organized virtually on Saturday, December 12th, 2020.

The platform was honored for “Leadership in Women Empowerment” as the “President’s Award.” Founded in 1978, IMANE is one of the oldest Indian Medical Associations in the United States. It is an organization for medical professionals of Indian origin in the New England area.

“Women who win# Dreamcatchers” is a Global Media Platform sharing dreams, Passions & Life lessons of a Woman’s Journey, Emphasizing women empowerment across all ages, industries, and backgrounds, & bringing women from around the world together daily with inspiring, relatable, and relevant original stories.

“This year with the pandemic and other challenges being faced in the world right now, women who win brings positivity and inspiration, reminding women to continue chasing their dreams and make it a reality,” said Dr. Maju Sheth the visionary women’s leader.

Women Who Win has done outstanding work for global women’s health and wellness through weekly articles and webinars, bringing together providers and patients around the world, and IMANE is excited to have collaborated with them on webinars including an international podiatry panel, and an open-minded conversation on gynecology.

This year, they have brought expertise from renowned specialists in topics such as allergies, nutrition and wellness, pulmonary, dental care during Covid-19 and more. Further, they highlighted the discussion in healthcare policy, including gender gap in healthcare, affordable healthcare, and creating change with leading health reform pioneer Rosemarie Day. They have also brought in the patient’s perspective, sharing women in our community’s powerful journeys with breast and colon cancer.

In her address, Dr. Dhrumil Shah, President of IMANE, said, “The work of a small group of thoughtful and passionate individuals can change the world. I never doubted this sentiment but, there is a difference in believing it and experiencing it first-hand. This year the work of three women in our community, two of them being IMANE (Indian Medical Association leaders] Dr. Manju Sheth, Dr. Deepa Jhaveri, and Shaleen Sheth, have done extraordinary work to empower women globally in these tough times.”

According to Dr. Shah, ‘Women Who Win’ #Dreamcatchers has become a platform full of inspirational stories, life lessons of women’s journeys and insights from topics such as humanitarian, social & entrepreneurial causes.. I am amazed each time their stories come out on how powerful an impact it is making in our global sentiment as they fuel positivity, inclusion, diversity and collaboration. We at IMANE are proud to partner with Women Who Win on the Women’s Health Series webinars, where we bring global experts and speakers on key healthcare related topics. I feel truly proud and honored to see the work of our team reaching the stage beyond my imagination. I would like to thank and congratulate the Women Who Win team for their ongoing success in changing the world one story at a time.”

From the stories of social activists fighting to end gender-based violence and the life of a female pilot flying planes for humanity, to a woman building 2200 schools for girls in remote areas, trailblazing millennials, and women overcoming adversities and challenges of daily life, the platform has something for everyone.

Dr. Manju Sheth is a physician by profession, having a passion for media and commitment to serve the larger humanity, with special focus on women’s empowerment. She is a Board Certified Internist, currently serving patients at Beth Israel Lahey Hospital.in the Boston Region in Massachusetts.

Dr. Sheth wears many hats to her credit. A multi-tasker and with full of energy, Dr. Sheth says, “If you want to do something in life then you will find a way.” It has not been easy to be “a physician, mother, media personality, and be involved in our vibrant New England community and the media world, but each of my involvements is truly important to me, and I give my full heart and energy to each of them. I always remind myself, that anything worth having has to be worked for.”

Dr. Sheth has been a big advocate for empowerment of women and she has invested her time, energy and efforts all her life more than any other cause. “I’ve always had a passion for women empowerment, and I bring that to all the projects and opportunities I pursue,” she says. She has served on the board of ATASK (Asian Task Force Against Domestic Violence) and as the Chairperson of Saheli, a prestigious Boston based organization, whose mission is to empower South Asian women to lead safe and healthy lives.

Having served on spreading awareness on women’s rights, Dr. Sheth says, “My biggest focus right now is the new Women who win # Dreamcatchers platform where we showcase dreams, passions & life lessons of a women’s journey on our website, womenwhowin100.com and on multiple social media platforms. And this initiative keeps me stay motivated each and every day.”

To join a global group of women around the world to share stories and discuss prominent and relevant women’s topics, join their vibrant community on  Facebook ,Instagram,Linkedin & website wwwwomenwhowin100. 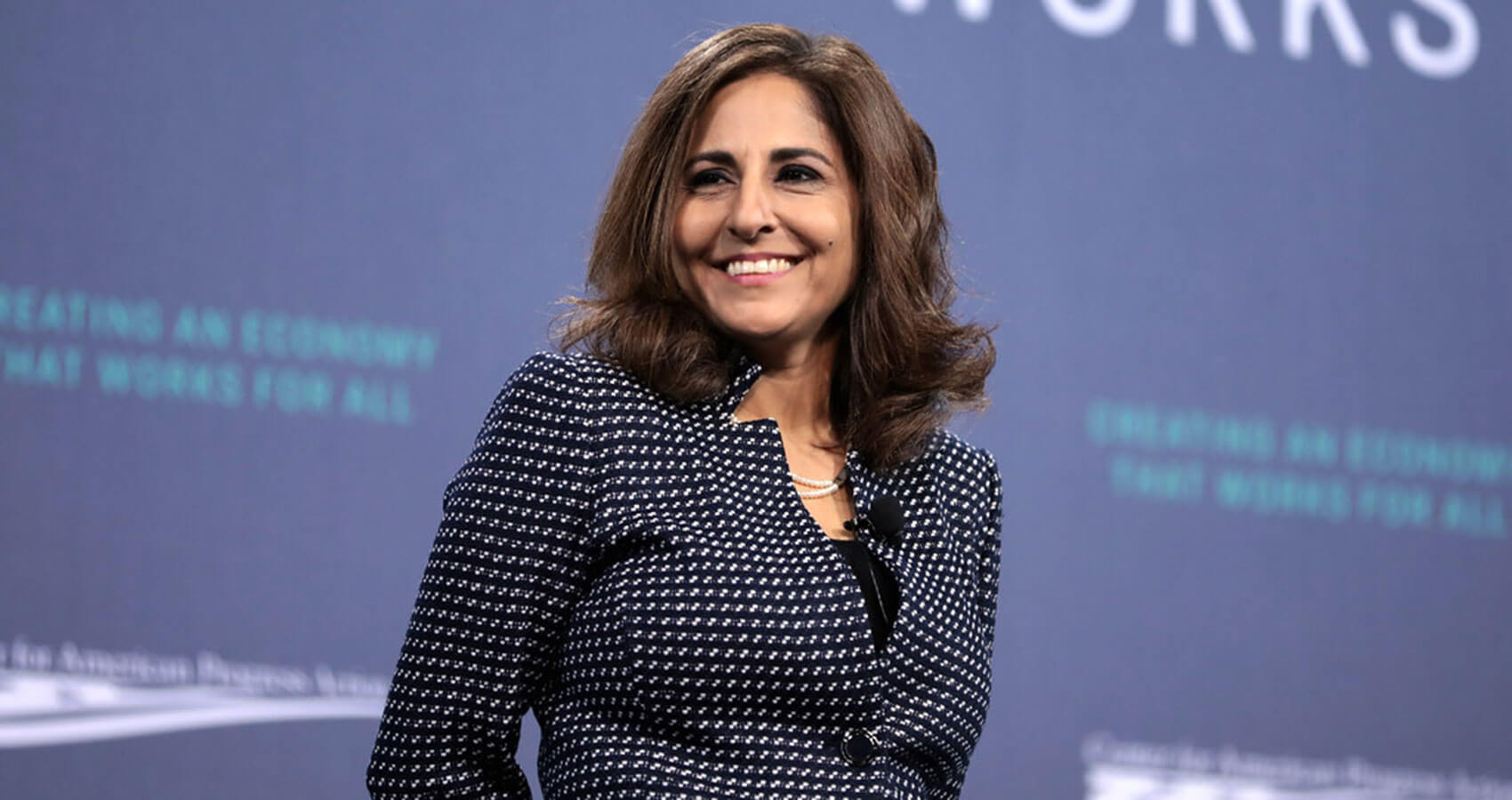