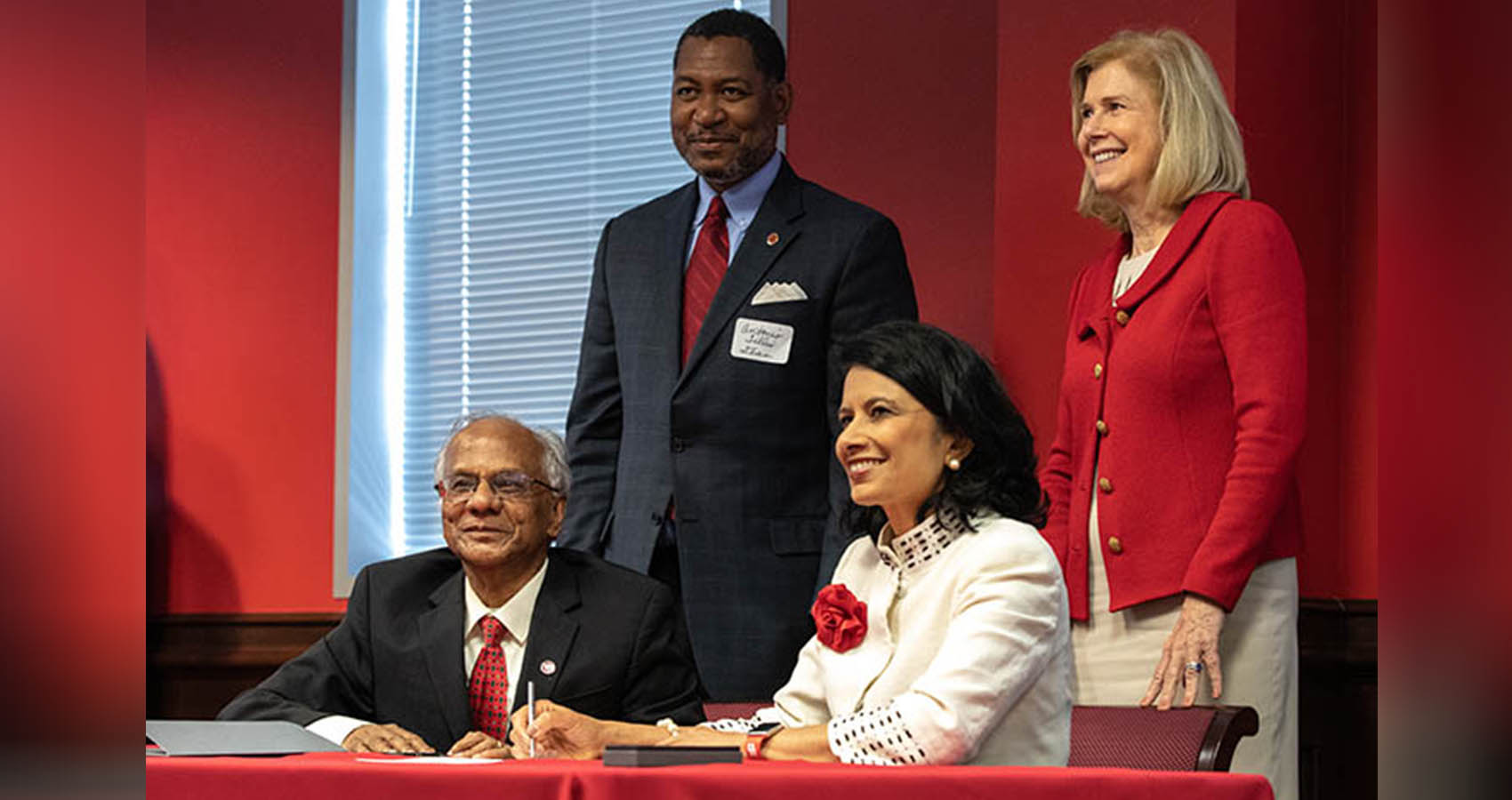 A Texas nonprofit organization with a mission to promote Tamil language, culture and literature has made a $2 million commitment to the University of Houston to establish an endowment supporting the study of Tamil heritage. The Tamil language is considered the oldest in the world […]

In her address to the powerful Congress Working Committee on Saturday, October 16, 2021, Congress president Sonia Gandhi indulged in some plain speak, saying she is a “full-time and hands-on party president”. Reacting to comments by some G-23 leaders that the party needs an active president, Sonia […] 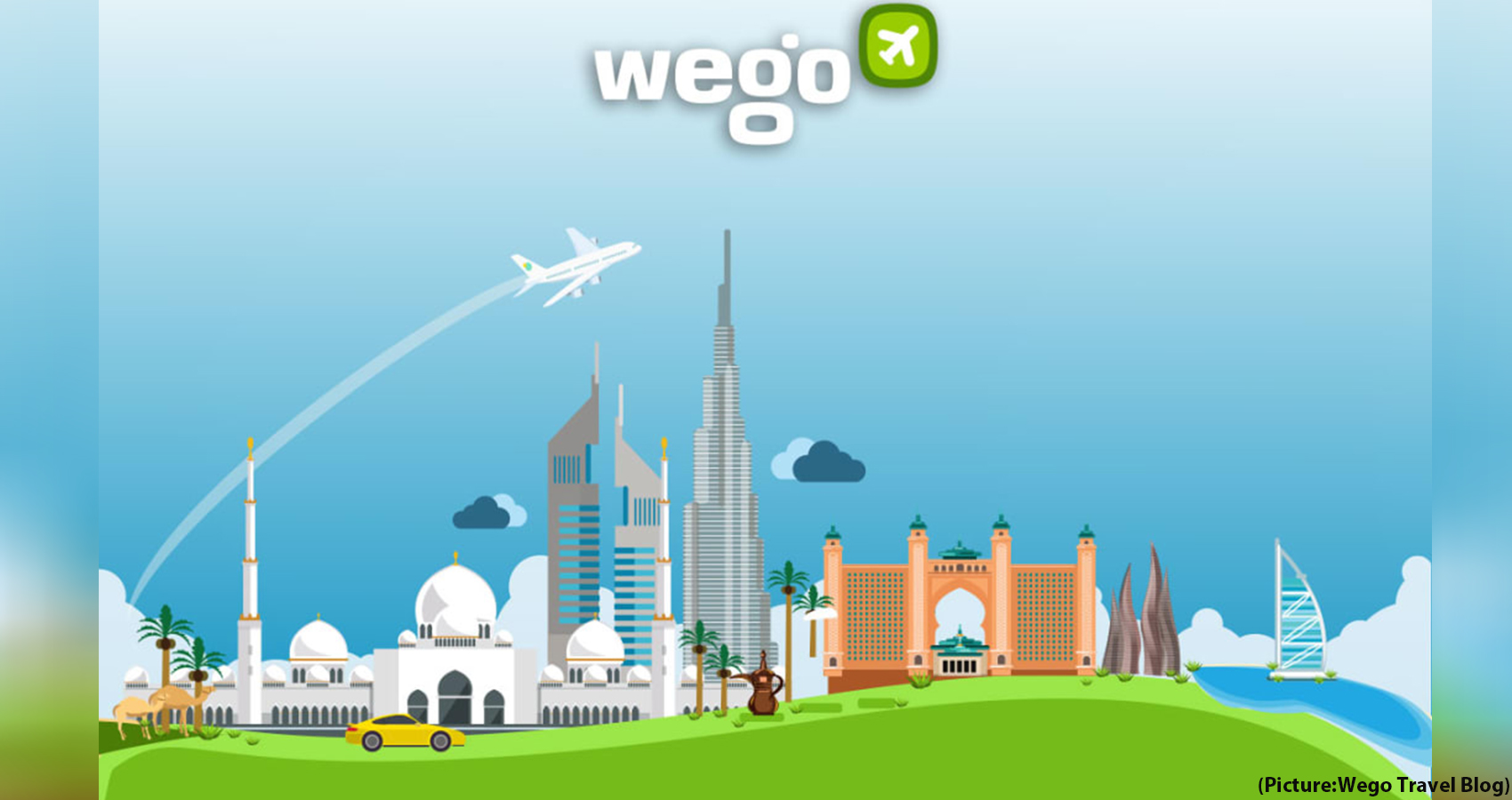 In a move that brings relief to thousands of Indian expats, Dubai announced it will allow them to come back even if their residence visas have expired. Also allowed to return were residence visa holders from Pakistan, Nepal, Nigeria, Sri Lanka, and Uganda. Anyone holding […] 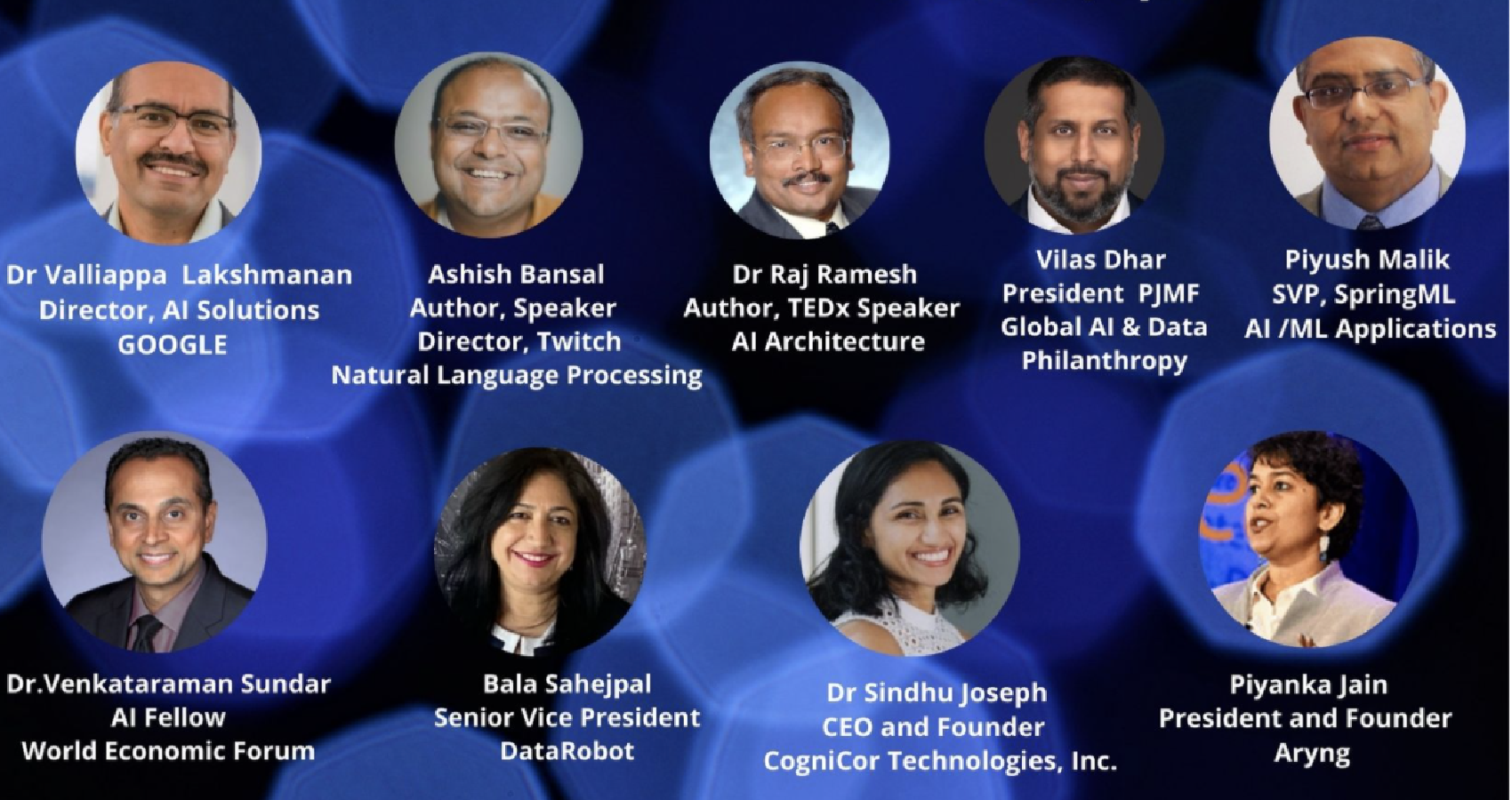 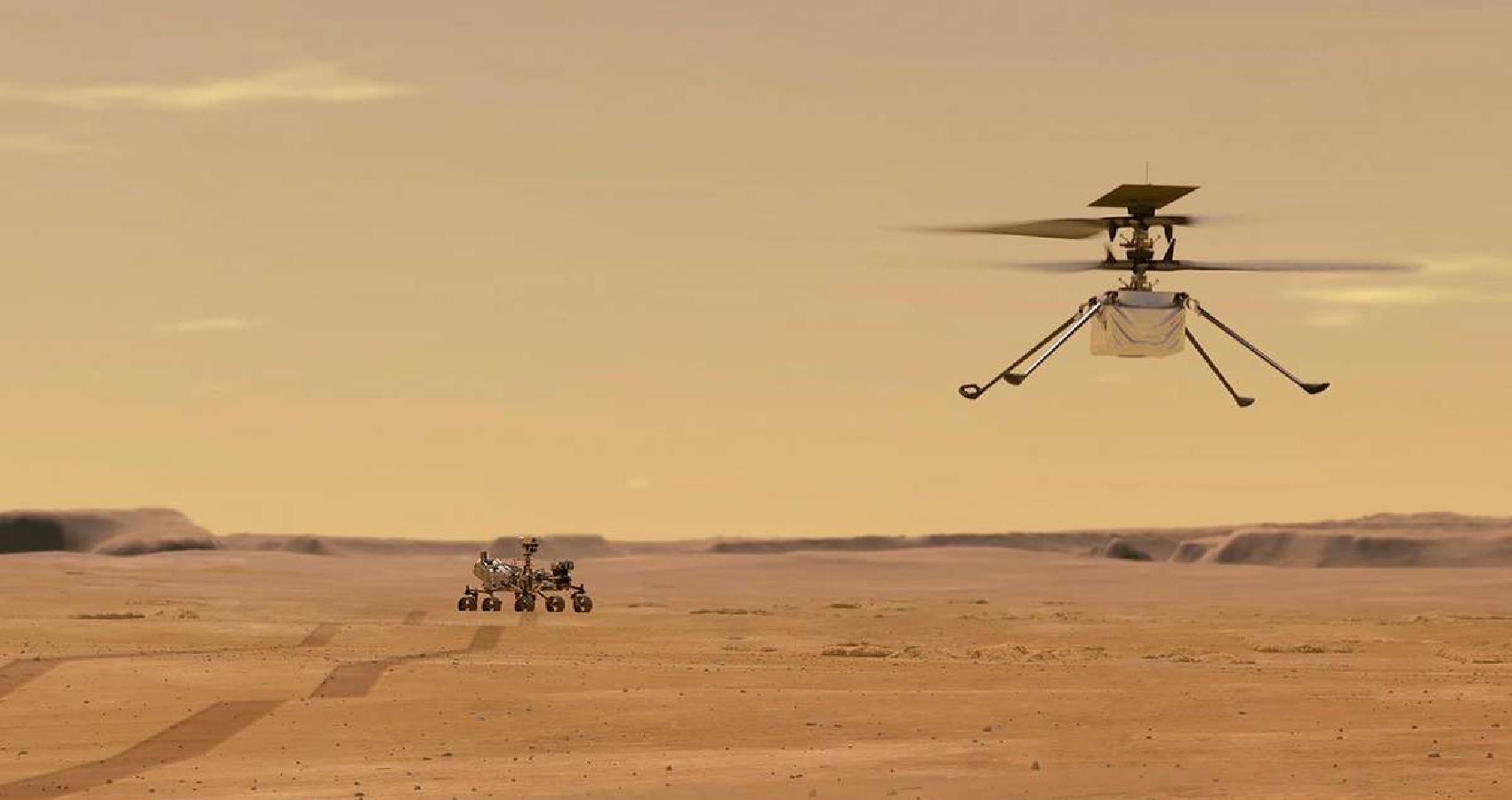 The Ingenuity helicopter has successfully completed its historic flight on Mars and safely landed back on the surface, according to NASA. The first powered, controlled flight on another planet took place at 3:34 a.m. ET. Unlike when the helicopter's fellow traveler, the Perseverance rover, landed on […] 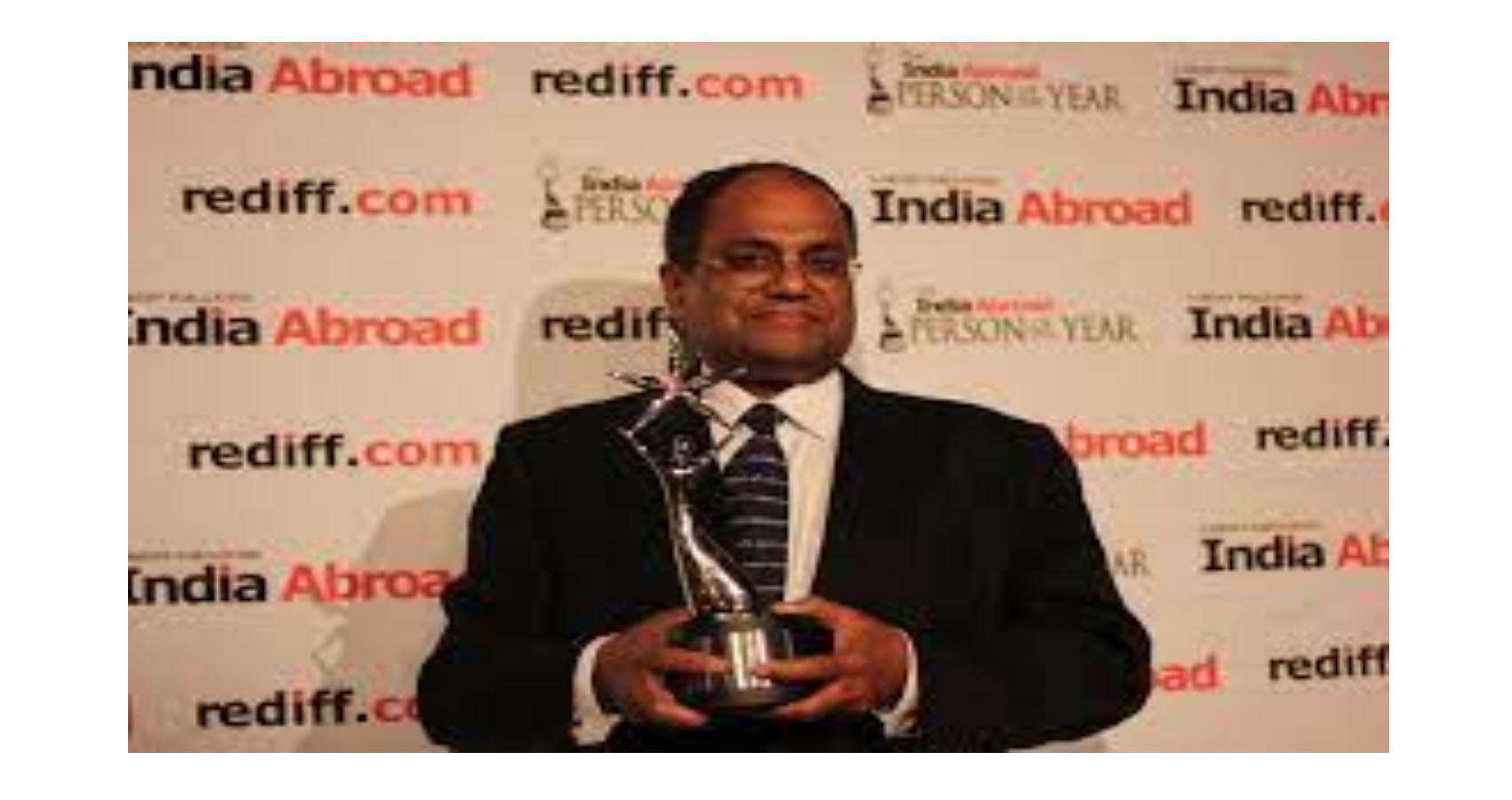 USA based Global organization of People of Indian Origin (GOPIO International) whole heartedly welcomes the new directives from the government simplifying the process of maintaining OCI card.  “This will remove the confusion to many OCI card holders on the process of renewing the card at the […]