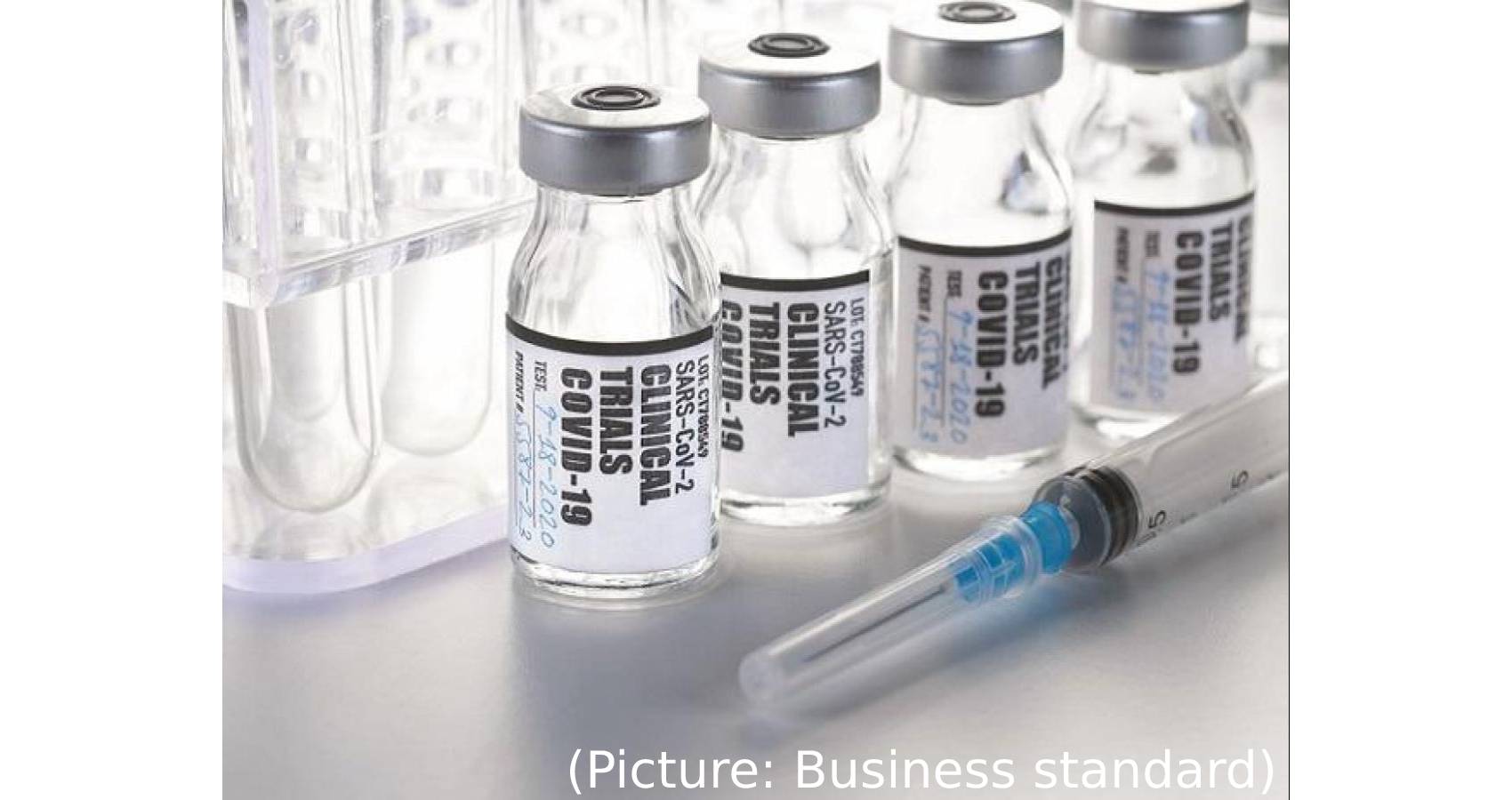 The United States has said it is waiting for the Indian government to give a green signal for dispatching the anti-Covid vaccines that the US is donating to several countries across the world. “We are ready to ship those vaccines expeditiously when we have a green light from the Government of India,” State Department spokesperson Ned Price said, as reported by news agency PTI. US vaccines have reached Pakistan, Nepal, Bhutan, and Bangladesh. But for India, it is taking time as there are some legal hurdles for emergency import, Ned Price said.

The US earlier announced to share 80 million doses from its domestic stock with countries around the world. Under India’s share, it is supposed to get 3-4 million doses of Moderna and Pfizer from the United States. While Moderna has been approved by the Drug Controller General of India, Pfizer has not yet applied for an emergency approval in India yet.India has sought time to review its legal provision to accept vaccine donation, the United States has said as Pakistan, Nepal, Bhutan, and Bangladesh received vaccines from the US.

What are the legal hurdles?

“Before we can ship those doses, however, each country must complete its own domestic set of operational, of regulatory, and legal processes that are specific to each country. Now, India has determined that it needs further time to review legal provisions related to accepting vaccine donations,” Price said.

Russia’s Sputnik V vaccine, developed by Gamaleya National Research Institute of Epidemiology and Microbiology in Moscow, was granted emergency use authorisation in India in May. Covishield-maker Serum Institute of India (SII) has added yet another brand to its growing portfolio of Covid-19 vaccines, unveiling plans on Tuesday to manufacture Russia’s Sputnik V over the next two months. SII’s addition to a growing list of Indian partners for Sputnik V would enable the country to churn out over a billion doses of the Russian vaccine every year. It is also likely to help improve supply of the vaccine in India, where a soft launch has already taken place through vials imported from Russia but doses from most domestic manufacturers are still awaited.

SII, through its partnership with the Russian Direct Investment Fund (RDIF), intends to produce over 300 million doses of Sputnik V per year, said Russia’s sovereign wealth fund in a statement. This takes India’s annual production capacity of this vaccine to nearly 1.2 billion doses a year. The Pune-headquartered vaccine maker has already received samples of the cell and vector — crucial components to make the vaccine — from the Gamaleya Research Institute of Epidemiology and Microbiology as part of the technical transfer process. The cultivation process has already begun.

“We hope to make millions of doses in the coming months with trial batches starting in the month of September,” said SII CEO Adar Poonawalla. “We expect the ramp-up to be quite quick…we’ve actually been working with Serum for the last three months,” said RDIF CEO Kirill Dmitriev.