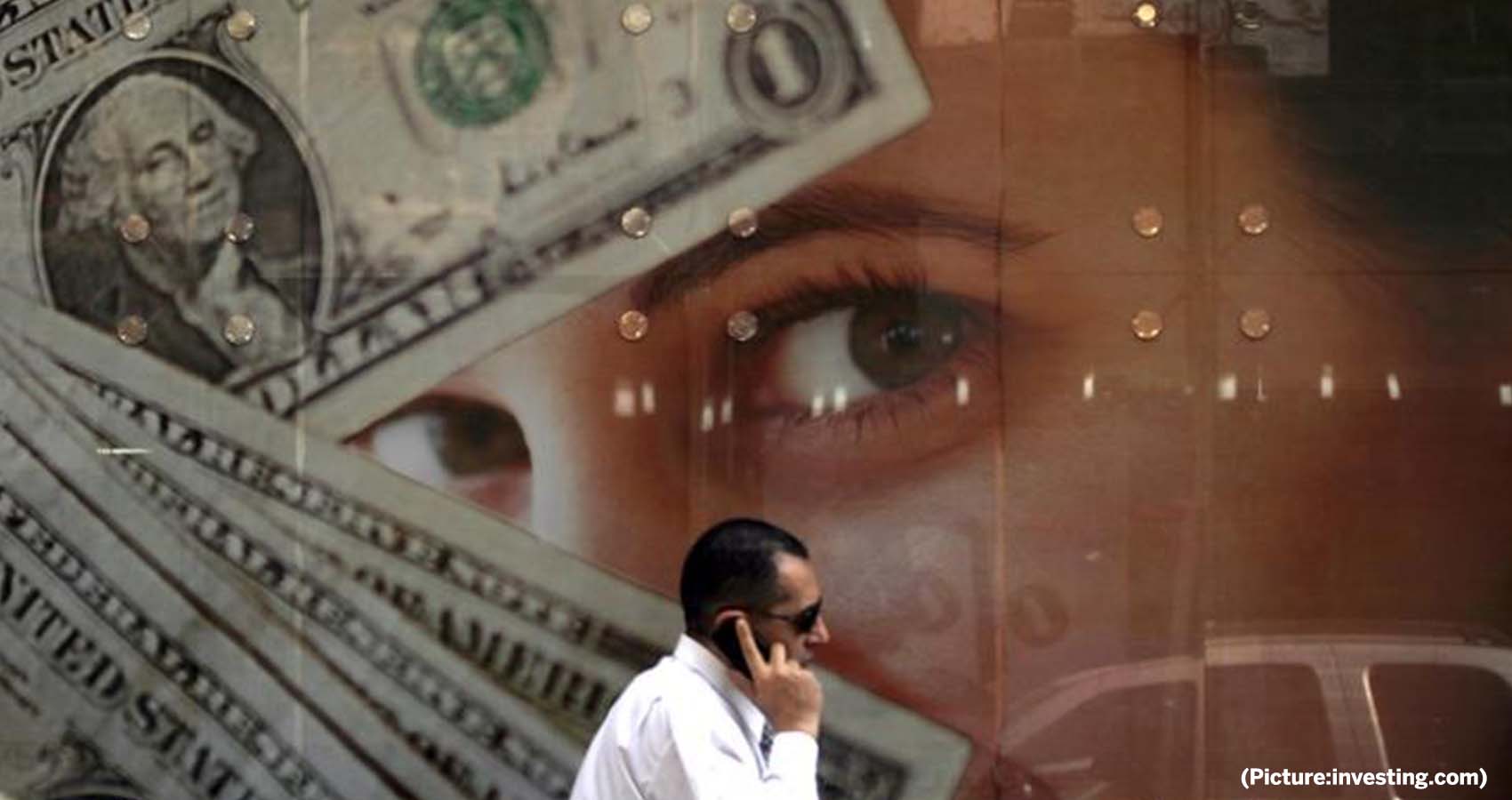 Americans’ inflation fears continued to accelerate in October, climbing for the 12th consecutive month in a row to another record high, according to a key Federal Reserve Bank of New York survey published Monday, November 8, 2021.

“Median inflation uncertainty – or the uncertainty expressed regarding future inflation outcomes – increased at both the short- and medium-term horizons. Both measures reached series highs in October,” the survey said.

Heads of households surveyed by the New York Fed expected consumer prices to rise by a median of 5.7 percent over the next year, according to the bank’s October Survey of Consumer Expectations.  The one-year inflation rate projected by consumers rose 0.4 percentage points since September and reached the highest level since the survey began in 2013.

With consumers braced for the highest inflation levels in nearly a decade, they are also expecting the price of things like food, gasoline, rent and college tuition to rise over the next year. The only things that Americans expect to get cheaper over the next year are home prices and medical care.

The report is based on a rotating panel of 1,300 households.

Federal Reserve Chairman Jerome Powell has largely attributed the spike in consumer prices to pandemic-induced disruptions in the supply chain, a shortage of workers that has pushed wages higher and a wave of pent-up consumers flush with stimulus cash.

Although Powell has repeatedly said the rise in inflation is likely “transitory,” he acknowledged last week during the Fed’s two-day policy-setting meeting that the surge may not fade until the latter half of 2022. He maintained that wild swings in consumer prices will stop once current pressures on the supply chain dissipate.

“Our baseline expectation is that supply bottlenecks and shortages will persist well into next year and elevated inflation as well,” Powell told reporters. “And that, as the pandemic subsides, supply chain bottlenecks will abate and job growth will move back up. And as that happens, inflation will decline from today’s elevated levels.”

His comments came after the Federal Open Market Committee voted to begin pulling back on the extraordinary stimulus it has given the economy since March 2020. The U.S. central bank announced that it would reduce its aggressive bond-buying program by $15 billion a month in mid-November, lowering its purchases of long-term Treasury bonds by $10 billion a month and purchases of mortgage-backed securities by $5 billion a month.