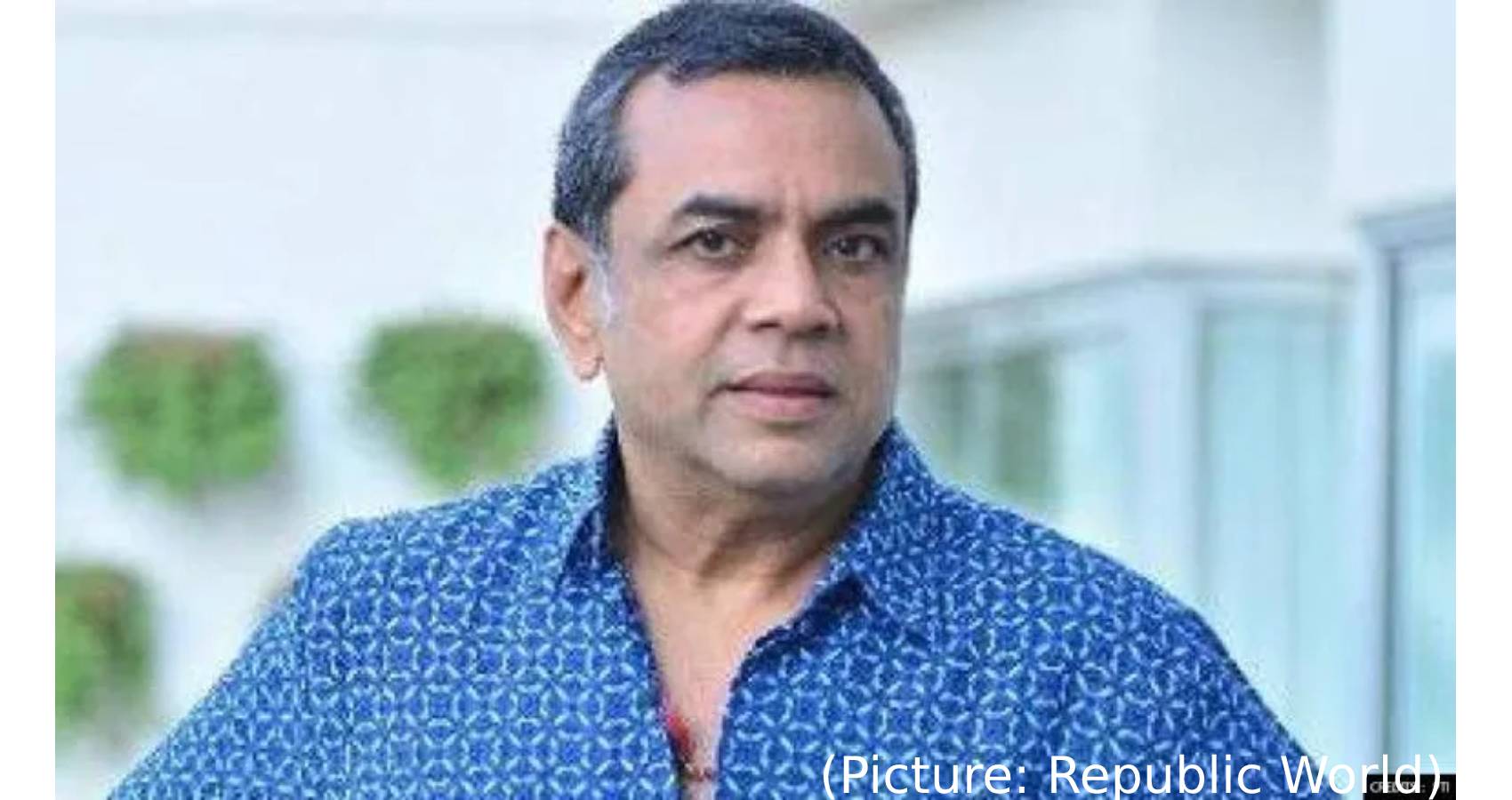 Actor Paresh Rawal had a witty reply for a death hoax about him on Twitter, which claimed he had died on Friday. Actor Paresh Rawal has become the latest Bollywood celebrity to fall prey to death hoaxes. The actor on Friday took to Twitter to rubbish a claim that he had died. He junked it with a witty response. The actor saw a hoax on Twitter that claimed he had died on Friday morning at 7 am. Rubbishing it, the actor wrote, “…Sorry for the misunderstanding as I slept past 7 am…!”

In March this year, Paresh had confirmed on social media that he had been diagnosed with coronavirus, days after receiving the Covid-19 vaccine. “Unfortunately, I have tested positive for COVID-19. All those that have come in contact with me in the last 10 days are requested to please get themselves tested,” the actor had written. Also read: Radhe Your Most Wanted Bhai movie review: Salman Khan-Prabhudeva’s yet another cringeworthy watch 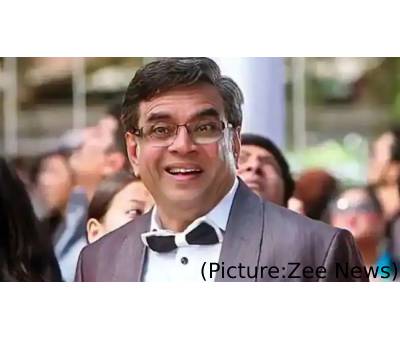 Before Paresh Rawal, many celebrities such as Lucky Ali, Mukesh Khanna, KirronKher and others have also fallen prey to viral death hoaxes on social media in the recent past. After portraying the character of a coach in Farhan Akhtar’s Toofaan, Paresh Rawal is all set to tickle your funny bone with his upcoming film Hungama 2. The actor, who tagged the film as a “very clean family entertainer with a good storyline,” is collaborating once again with director Priyadarshan. The actor-director duo has previously worked on several hits, including Hera Pheri, ChupChupKe, Hulchul and BhoolBhulaiyaa to name a few.

In a conversation with indianexpress.com, Paresh Rawal described the director and his style of filmmaking, “He has a lot of clarity about what he wants in his film. He has clarity about the characters, storyline, treatment of the story. He has a sense of proportion in comedy, which is very vital for the genre because you don’t want to go overboard. Also, the way he shoots his film… less fuss and maximum results are commendable. He has been experimenting in regional cinema. So, that benefit is also what our Hindi cinema is getting in terms of characterisation and storyline. So, let’s say, with him, we are getting the best of both worlds.”

When asked if there is a fear of being repetitive with the comedy genre, Rawal replied, “You can become repetitive or regressive if your story is not good”, adding that with Priyadarshan, the audience will never “experience vulgar or double meaning comedy. You will not see any sort of physical deformity being ridiculed.” He expressed that “a situational comedy” like Hungama 2 “won’t go out of fashion. So, that is the advantage of working with him.”