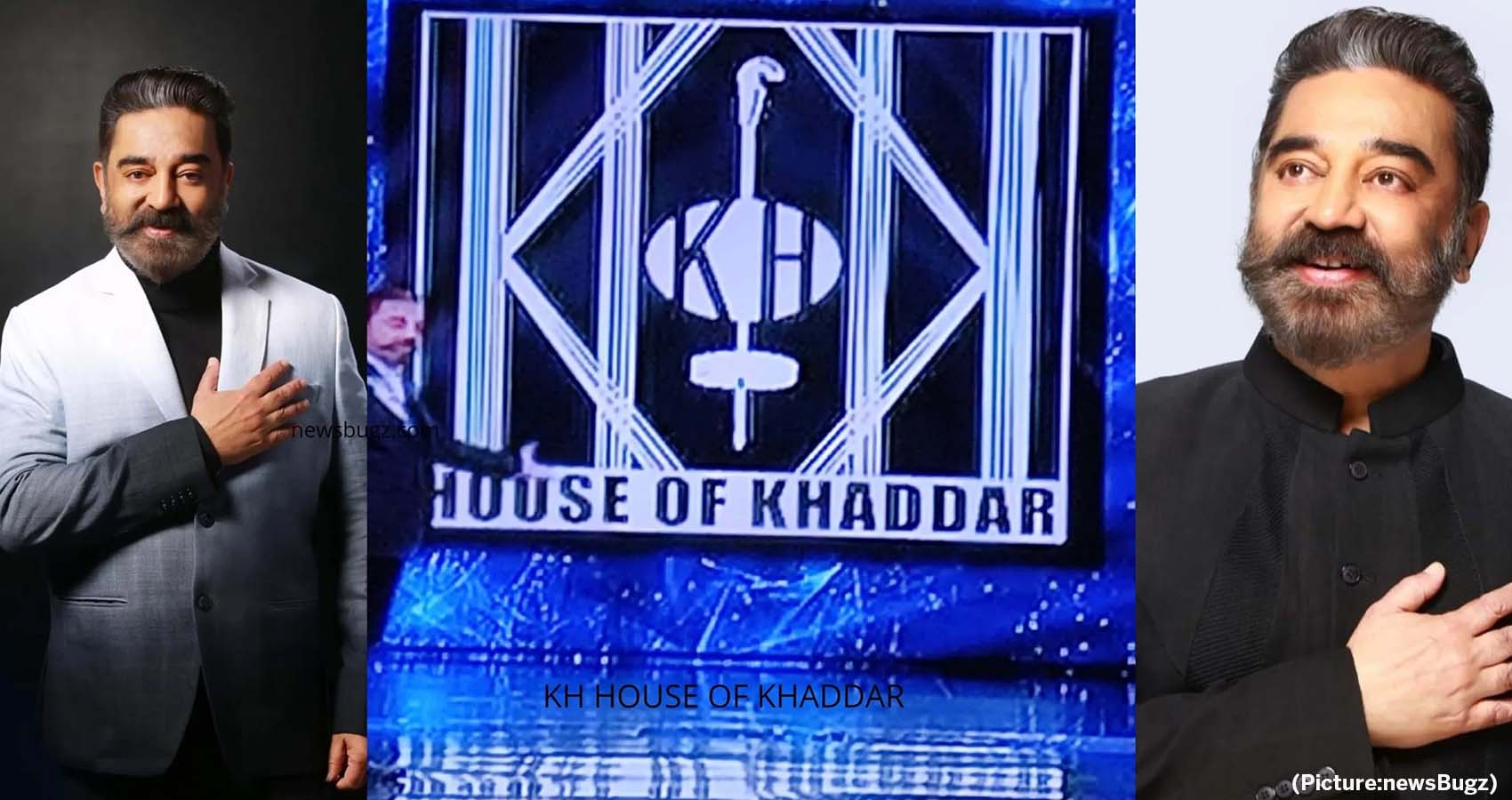 Mohandas Gandhi, the original proponent of the fabric, once said, Khadi is not fashion it is a value. Tamil movie superstar Kamal Haasan, who is also someone with an unbridled passion for all things Gandhi, would seem to disagree in nuance because he believes precisely Khadi is a value it also ought to be fashion.

As the 66-year-old actor, now in his 62nd year as an artist, prepares to launch his own Khadi-based fashion line called House of Khaddar, he thinks it is more than time for this versatile all-weather fabric to be projected around the world through his fashion line and with it carry the story of Gandhi’s values.

The artist whose name means a smiling lotus, as in Kamal for lotus and Haasan for smile, plans to launch ‘House of Khaddar’ out of Chicago soon. He is also launching a fragrance along with it.

“I was born under Khadi, literally on Khadi in the sense that my father held me in his lap for the first time and he never wore anything but Khadi till he died. He was a great Gandhi admirer,” Haasan said in an interview as part of the upcoming launch.

Saying that “the idea of khadi was always with me” Haasan said his commitment to Gandhi and his values came from his father.

Asked whether he was trying to bring about an awareness among the younger generation how intrinsic Khadi was to India’s freedom movement before 1947, Haasan said, “My intention is to say that we made history, now we will do business. That is what Britain was doing with calico, with our cotton or Egyptian cotton. Cotton has a great history of so many unjust and just things that happened. There were slaves created because of cotton. I was born to a history where freedom was created because of cotton. The civil disobedience movement also had the Khadi thread running through the weave. Gandhi is the biggest weaver I have known in my life.”

It was a measure of Haasan’s devotion to Gandhi that he even said, “All my metaphors I learned from Mr. Gandhi and my father. Our tagline is ‘Fashion is being civil yet disobedient’.” Asked who wrote that tagline, he said “I did. I am an understudy of Mr. Gandhi.” He added that he wished he had Gandhi to write all his copy because he regarded him as the greatest Indian writer.

On why global fashion labels never chose Khadi as a fabric despite its obvious versatility, Haasan said he was thankful that they did not since it left the field open for him to explore.

Gandhi first introduced the idea of Khadi in 1918 as a way to help the impoverished Indians by giving them a means to earn a livelihood. Writing about Gandhi and Khadi for mkgandhi.org, Divya Joshi says in her introduction, “But one finds a change in his emphasis from 1934, more especially from 1935, when he began on insisting on khadi for the villager’s own use, rather than merely for sale to others. His imprisonment in 1942 and 1943 gave him time to ponder further over his khadi movement, and when he came out of jail he came with a determination to give a new turn to khadi work in order to make khadi serve the needs of villagers themselves first and foremost. He poured out his soul to his fellow-workers in 1944, and urged them to effect the change.”

It is a measure of Gandhi’s steadfast commitment to the handwoven fabric that he wrote in the Navjivan newspaper on April 5, 1922, “Like swaraj, khadi is our birth-right, and it is our life-long duty to use that only. Anyone who does not fulfil that duty is totally ignorant of what swaraj is.”

In the same newspaper, he wrote on December 12, 1922, “We cannot claim to have understood the meaning of swaraj till khadi becomes as universal as currency.”

In an interview published in Navjivan on March 19, 1922, Gandhi said something even more remarkable about Khadi: “I have only one message to give and that concerns khadi. Place khadi in my hands and I shall place swaraj in yours. The uplift of the Antyajas is also covered by khadi and even Hindu- Muslim unity will live through it. It is also a great instrument of peace. This does not mean that I do not favour boycott of Councils and law-courts, but in order that people may not have a grievance against those who go to them, I desire that the people should carry on work concerning khadi even with the help of lawyers and members of legislatures. Keep the Moderates highly pleased, cultivate love and friendship for them. Once they become fearless, that very moment they will become one with us. The same holds good also for Englishmen.”

Gandhi’s emphasis on Khadi was also a part of his broader political doctrine. “Ever since the commencement of our present struggle, we have been feeling the necessity of boycotting foreign cloth. I venture to suggest that, when khaddar comes universally in use, the boycott of foreign cloth will automatically follow. Speaking for myself, charkha and khaddar have a special religious significance to me because they are a symbol of kinship between the members of both the communities and the hunger- and disease- stricken poor. It is by virtue of the fact that our movement can today be described as moral and economic as well as political,” he said in a letter he wrote from the Sabarmati jail on December 12, 1922 to a certain Abdul Bari.

Kamal Haasan’s launch of ‘House of Khaddar’ almost a century after those pronouncements may be fortuitous but given his superstardom, there are expectations that Khadi just might cross from being a coarse and lowly fabric to the level couture.