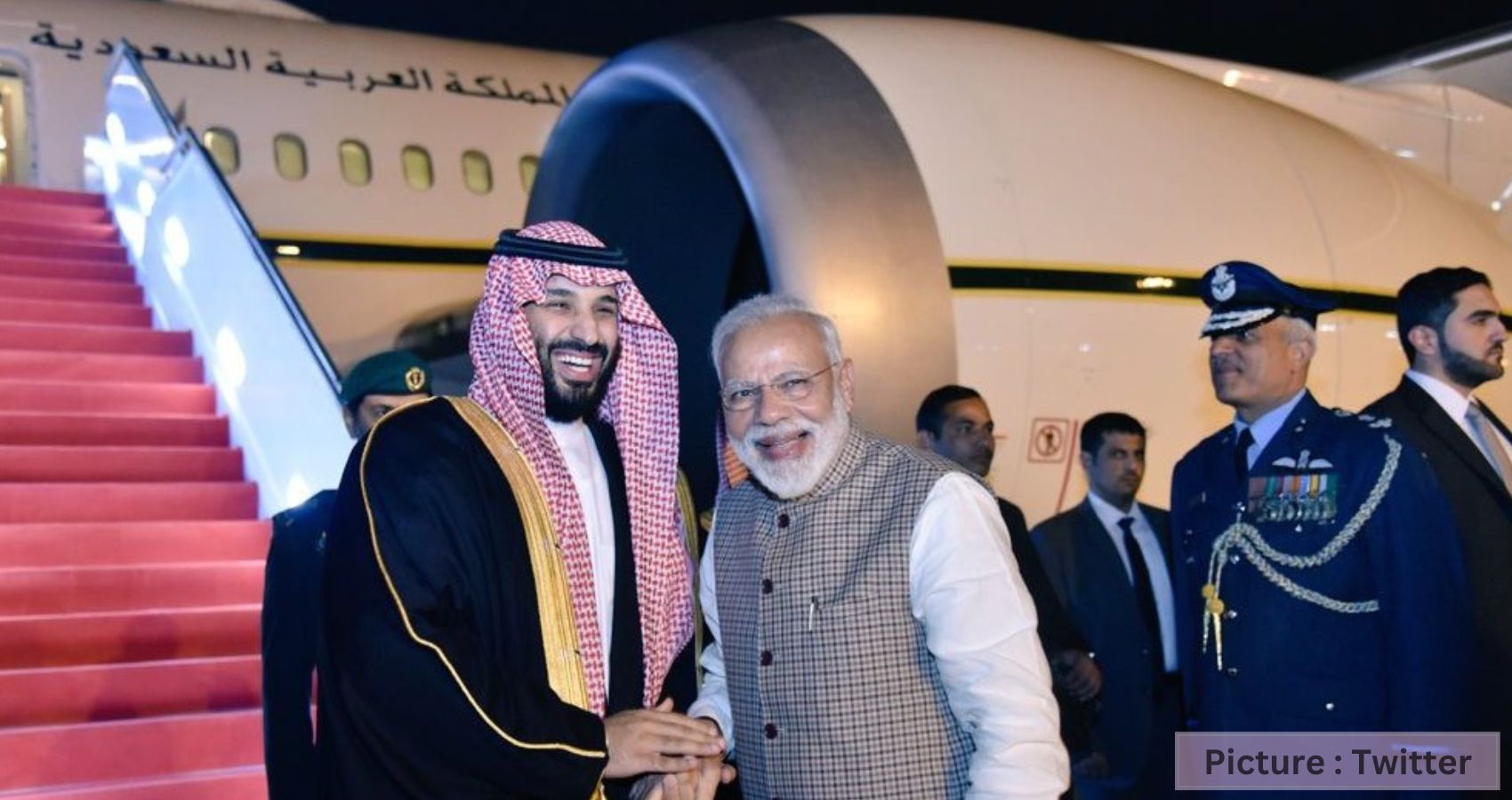 Consternation could be one of the reactions from New Delhi to a comment by State Department Principal Deputy Spokesperson Vedant Patel citing the reinstatement of Prime Minister Narendra’s Modi’s US visa in 2014 as part of an answer about granting sovereign immunity to Saudi crown prince and Prime Minister Mohammed bin Salman (MBS).

Patel’s reference to Modi’s US visa reinstatement in 2014 came during a media briefing on November 18 in the context of the now controversial sovereign immunity for MBS.

Although the MBS immunity is consistent with the US policy of affording such immunity to heads of state who might be in some serious legal jeopardy on account of their transgressions in their respective countries, Patel’s juxtaposition of Modi with MBS could be diplomatically fraught.

This is what Patel said in reply to repeated questions about the MBS immunity: “It is a longstanding and consistent line of effort. It has been applied to a number of heads of state previously, some examples, President (Jean-Bertrand) Aristide in Haiti in 1993, President (Robert) Mugabe in Zimbabwe in 2001, Prime Minister Modi in India in 2014 and President (Joseph) Kabila in the DRC (the Democratic Republic of the Congo) in 2018. This is a consistent practice we have afforded to heads of state.”

There is nothing objectionable about Patel’s comments on the sheer facts of what he is saying. These are just bare facts and as a spokesperson it is his duty to offer them unvarnished. However, international diplomacy, especially between Modi’s India and President Joe Biden’s America, is often fraught.

It is from that standpoint that the seeming bracketing of Modi with MBS and other strongmen could be problematic for its optics. Of course, no government, either here in America or that in India, should feel the need to finesse facts no matter how unedifying they may be.

India’s External Affairs Ministry may not necessarily respond to this merely because the assertion came in the context of MBS but Modi’s detractors, and it is a rapidly growing constituency, could cite this as yet another blot on him.

By itself sovereign immunity should be noncontroversial because countries offer it as part of the international law. In the specific context of MBS though, the immunity is rife with the prospects of being seen as the Biden administration going soft on the prime minister in a calibrated fashion at a time when the US-Saudi relations are perhaps at their most tense.

A particular sticking point has been the Saudi decision to slash oil production in an apparent alliance with Russia at a time gas prices are running so high in America. There were suggestions of the Saudis under MBS humiliating Washington by gouging oil prices.

With this as the backdrop, sovereign immunity for MBS looks at the very least curious notwithstanding the longstanding practice as cited by Patel. Of course, Patel was at pains to repeatedly insist that, “This Suggestion of Immunity does not reflect an assessment on the merits of the case. It speaks to nothing on broader policy or the state of relations. This was purely a legal determination.”

He kept saying again and again at the presser the MBS immunity was no reflection on the legal merits of the Khashoggi murder case and accusations. But it has caused a great deal of outrage among certain quarters, specifically the media.

In a statement on Twitter Fred Ryan, the Washington Post’s publisher and CEO, said yesterday that President Biden is “granting a license to kill to one of the world’s most egregious human-rights abusers who is responsible for the cold-blooded murder of Jamal Khashoggi.”

The Biden administration made its declaration of immunity in a court filing in the lawsuit filed by  Khashoggi’s fiancée, Hatice Cengiz. In a tweet Cenzig said, “Jamal died again today.”

Despite the fact that immunity is a longstanding practice, affording it to MBS has opened the door for other prospective violators of human rights who might become heads of state. (Courtesy: iNdica News)