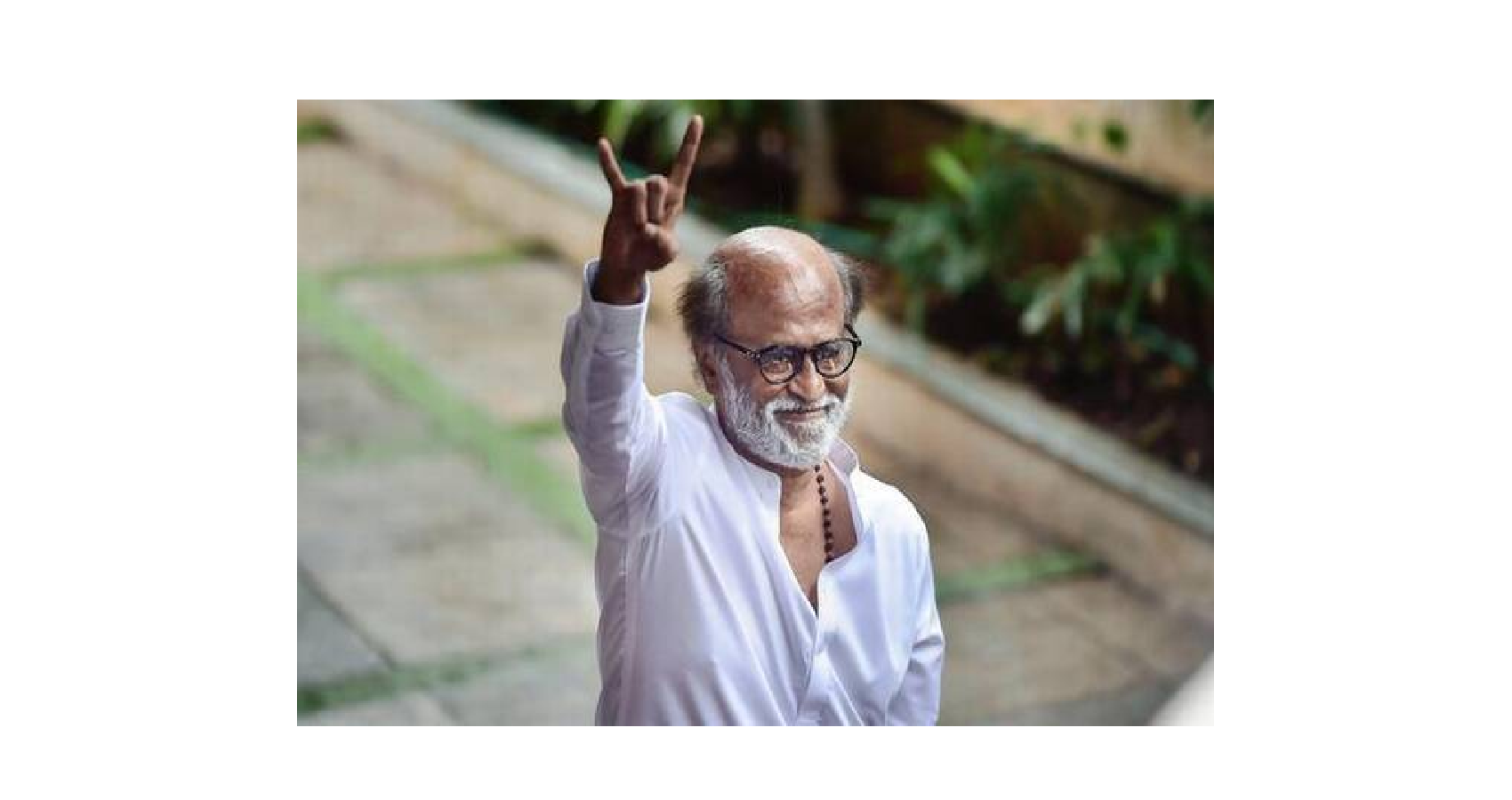 Megastar Rajinikanth has been chosen to be conferred with the prestigious Dadasaheb Phalke Award, for excellence in cinematic achievement, is the highest honor in the film world and is awarded by the government.

Megastar Rajinikanth will be conferred with the prestigious Dadasaheb Phalke Award for 2019, the Government of India announced last week. The Dadasaheb Phalke, awarded for excellence in cinematic achievement, is the highest honor in the film world and is awarded by the government. The recipient of the 2018 award was Amitabh Bachchan, Rajinikanth’s co-star from ‘Hum’.

The 70-year-old star has featured in Bollywood as well as South Indian films and has a humongous fan following. The ‘2.0’ star had made his debut in 1975 with K Balachander’s ‘Apoorva Ragangal’ and has completed more than 45 years in the Tamil film industry.

Superstar Rajinikanth will be honored with the 51st Dadasaheb Phalke Award, Union Information and Broadcasting Minister Prakash Javadekar announced. Calling Rajinikanth “one of the greatest actors in the history of Indian cinema”, he said that the actor was being awarded for his contribution in the field of acting, production and screenwriting for Indian cinema.

Posting a picture of the actor, Javadekar wrote: “Happy to announce #Dadasaheb Phalke award for 2020 to one of the greatest actors in history of Indian cinema Rajnikant ji His contribution as actor, producer and screenwriter has been iconic I thank Jury @ashabhosle @SubhashGhai1 @Mohanlal @Shankar_Live #BiswajeetChatterjee.” 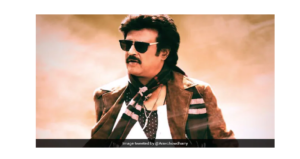 Rajinikanth has extended ‘deepest gratitude’ for all the love, greetings, and wishes he received after the announcement. The award will be given to the star for his stupendous contribution to the world of Indian cinema. The ‘Robot’ actor took to Twitter and extended his deepest gratitude to all those who took out time to wish him. “For all the love, greetings & wishes I’ve received from eminent political leaders, my film fraternity friends & colleagues, well-wishers, media, every person who took the time to wish me & my beloved fans from across India & all over the world .. my deepest gratitude and thanks,” tweeted Rajinikanth.

“Hearty congratulations to Shri @rajinikanth on being conferred the prestigious Dadasaheb Phalke Award. Over the past many years, the versatile actor has been enthralling people by portraying a vast array of roles depicting myriad hues of human experience and emotions.#Rajinikanth,” said Naidu and added: “My best wishes for the renowned thespian’s future endeavours! #Rajinikanth.”

Calling Rajinikanth “one of the greatest actors in the history of Indian cinema”, the I&B minister said that the actor was being awarded for his contribution in the field of acting, production and screenwriting for Indian cinema. Actor-turned-politician, Kamal Haasan also congratulated Rajinikanth.

Several B-town celebs had also taken to their social media handles to congratulate Rajinikanth. Neena Gupta, Hrithik Roshan, Akshay Kumar, Anil Kapoor, Karan Johar, Shilpa Shetty Kundra, Sidharth Malhotra, Boney Kapoor, among others, wished him on Twitter. The Dadasaheb Phalke Award for 2019 should have been announced last year but was postponed because of the COVID-19 pandemic, as were the National Film Awards for 2019. 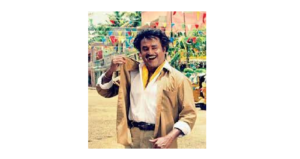 He has delivered hit films such as ‘Billu’, ‘Muthu’, ‘Baashha’, ‘Sivaji’, and ‘Enthiran’. Rajinikanth was last seen in AR Murugadoss’s ‘Darbar’. Currently, he is shooting for his upcoming film ‘Annaatthe.’ Among his numerous hits are films like “Baashha”, “Sivaji” and “Enthiran”. He is known as Thalaivar or leader by his fans.

Widely regarded as one of the most popular cinematic icons in India, Rajinikanth has also been honored with the Padma Bhushan in 2000 and the Padma Vibhushan in 2016 by the Government of India.

Tamil Nadu villages and cities bursted with joy on the announcement of Rajini’s feat. People took to streets and hundreds reached Poes Garden residence. At Salem people celebrated Rajini’s Phalke win by distributing sweets and lighting crackers. Congratulatory messages are pouring in from political leaders, actors, directors and social workers, besides people from all walks of life.