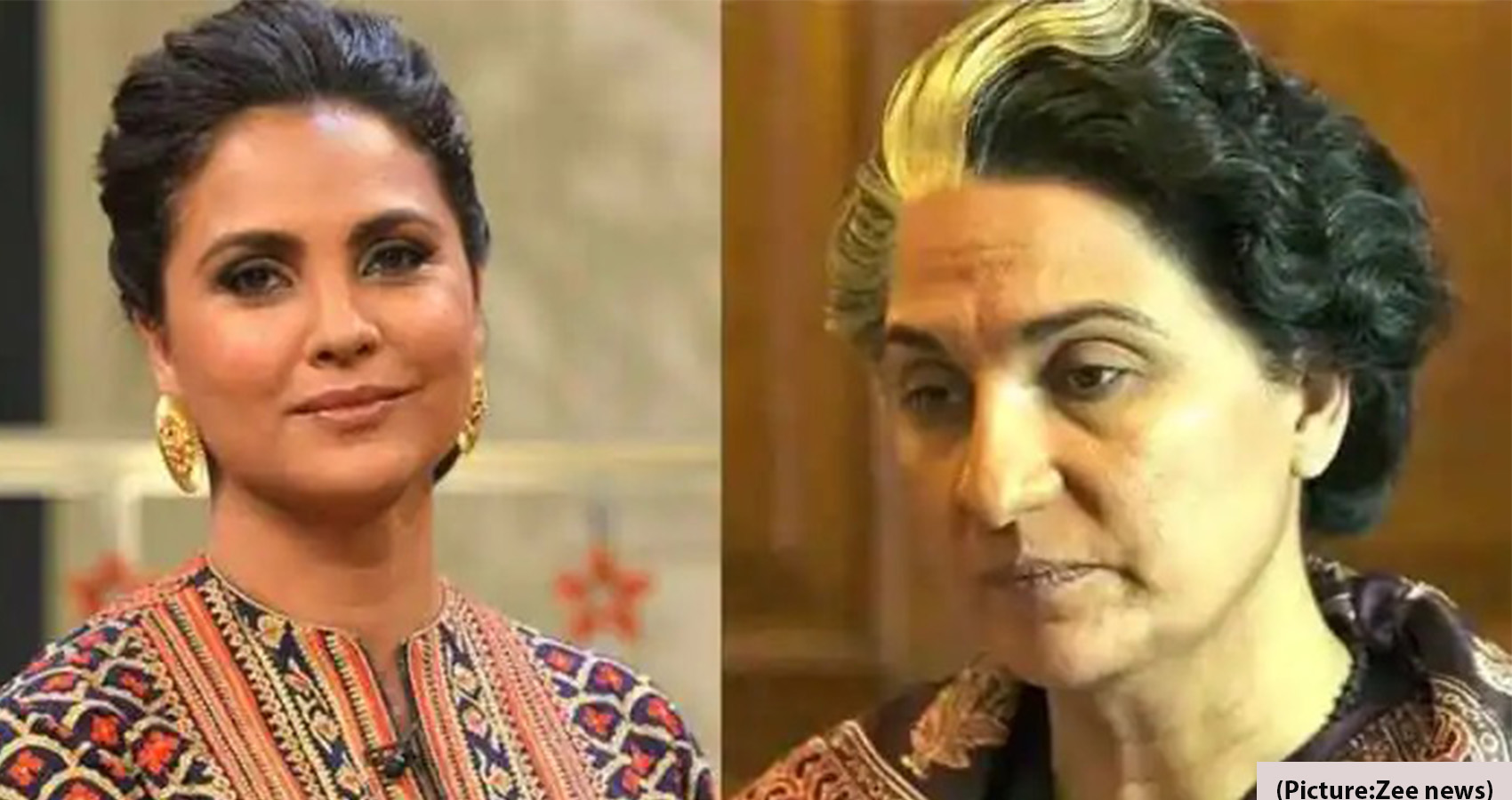 Ever since the trailer of the espionage thriller Bell Bottom dropped on the Internet, it has been a trending topic on social media. Actress Lara Dutta Bhupathi is all set to take the audience by surprise as she plays Indira Gandhi in the espionage drama ‘Bell Bottom’, which is slated for an Aug. 19 theatrical release. 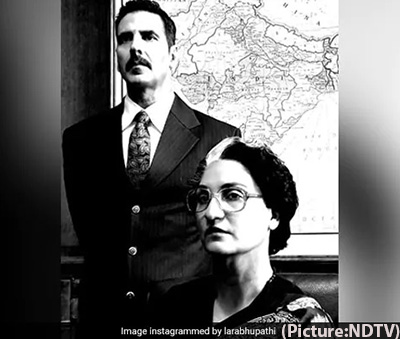 Calling it an opportunity of a lifetime, she said it was a great responsibility to play the late former prime minister. “It is a great responsibility when you portray someone who’s an iconic figure like Mrs. Gandhi. It was very important to get her body language right,” the 46-year-old actress said at the ‘Bell Bottom’ trailer launch.

“The response to our trailer for Bell Bottom and the appreciation for the role of Mrs Indira Gandhi has been overwhelming and my heart is filled with gratitude. I’m so thankful for the faith that Akshay Kumar, Rranjit Tewari, Jackky Bhagnani, Deepshikha Deshmukh and Pooja Entertainment had in me,” she wrote.

She added in her post: “And I’d also like to thank and give full credit to Vikram Gaikwad and his team for the incredible prosthetics and make up! Can’t wait for you’ll to watch the film in the theatres!! See you there on the 19th of August.”

The film, incidentally, is set in 1984, the year that saw Operation Bluestar as well as Gandhi’s assassination. “The film is about a hijack that took place during Mrs. Gandhi’s tenure,” the actress said, describing the outline of the plot.

The most “challenging” aspect about playing Indira Gandhi on screen was to “get the body language of the character right.” Sharing her experience and the preparation that she did for her character, Lara Dutta said, “As you all know that the film deals with a hijack situation that happened during her tenure. Given the dramatic events that were unfolding, she was somebody who was very centered and not prone to any dramatics. So it was important to portray her in that form. “I had a great time. There was a lot of homework and research that went behind it. But it was an opportunity of a lifetime that I’m thankful for.”

“Given the dramatic events that were unfolding, she was extremely centered. It was important therefore to portray her in that way. As a result, a lot of homework and research went into the role. It was an opportunity I am very thankful for.”