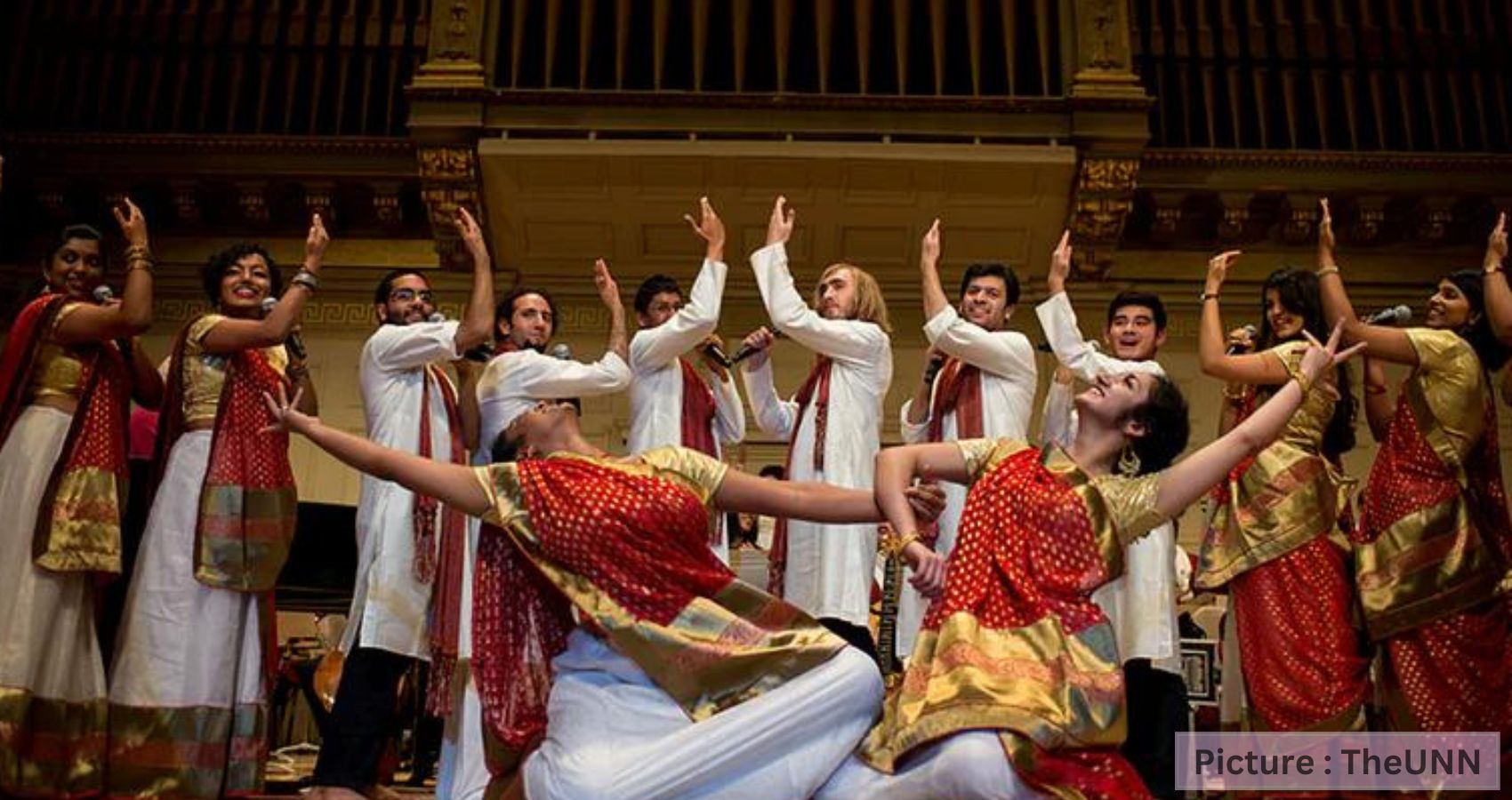 The Berklee College of Music Indian Ensemble has been nominated for a grammy for its debut album, Shuruaat. They received their nomination in the category of “Best Global Music Album,” marking the first Grammy nomination for Berklee, an institution known for its alumni becoming powerhouses in the music industry, such as Quincy Jones and Charlie Puth.

“My goal was always that this should be a safe space for musicians from any country to be able to explore Indian music but also bring themselves,” said Annette Philip, founder of the Berklee Indian Ensemble. Harshitha Krishnan, the group’s lead vocalist, said that having the opportunity to learn about her Indian culture through music is invaluable. The group is planning a North American tour beginning in early 2023.

The Berklee Indian Ensemble started out as just a class at Berklee College of Music in 2011 but has evolved to become one of the most happening global acts to emerge from Boston. Its founder is Annette Philip, an Indian Berklee alumna, and faculty member. The ensemble provides an open and inclusive creative space for musicians from all over the world to explore, study, interpret, experiment, and create music influenced by the rich and diverse tapestry that is Indian music today.

The Berklee Indian Ensemble has been nominated for their 2022 album Shuruaat (which means Beginning in Hindi). It has high-profile collaborations featuring iconic artists such as A. R. Rahman, Ustad Zakir Hussain, Shreya Ghoshal, Shankar Mahadevan, Vijay Prakash, Clinton Cerejo, and several others. Included within this shining roster are the Delhi-Based duo, Shadow and Light. It comprises talented vocalist and lyrcisit, Pavithra Chari, and a gifted sound engineer and keyboardist, Anindo Bose. The fusion duo collaborated on the track Dua. Rolling Stone India has hailed them as “the new faces of fusion music.” The song explores the theme of the never-ending cycle of desire that pervades human existence.

Released in July, the album Shuruaat is the labor of love from the decade the ensemble spent performing in the U.S., India, and different parts of the world. The ensemble has created a global Indian sound with a cross-pollination of genres ranging from jazz, and prog-rock to Indian classical, and more. The 10-track album comprises reimagined versions of Tamil film songs, live performance recordings, two tributes to jazz-fusion pioneers Shakti and four original compositions created by members of the ensemble.

The Grammy award is the music industry’s highest honor and was started in 1959 when it was known as the Gramophone award. The award originated in The United States, is presented by the Royal Academy, and is the equivalent of Academy awards for films and Emmy Awards for television success. The year was 1968 when the nation of India was immensely proud as Pandit Ravi Shankar made history by being the first Indian to win a Grammy Award for his album West Meets East in the Best Chamber Music Performance category. Over the years stalwarts of the Indian music industry such as Zakir Hussain, A.R. Rahman, Zubin Mehta, Vishwa Mohan Bhatt, and Ricky Kej have won this prestigious award.