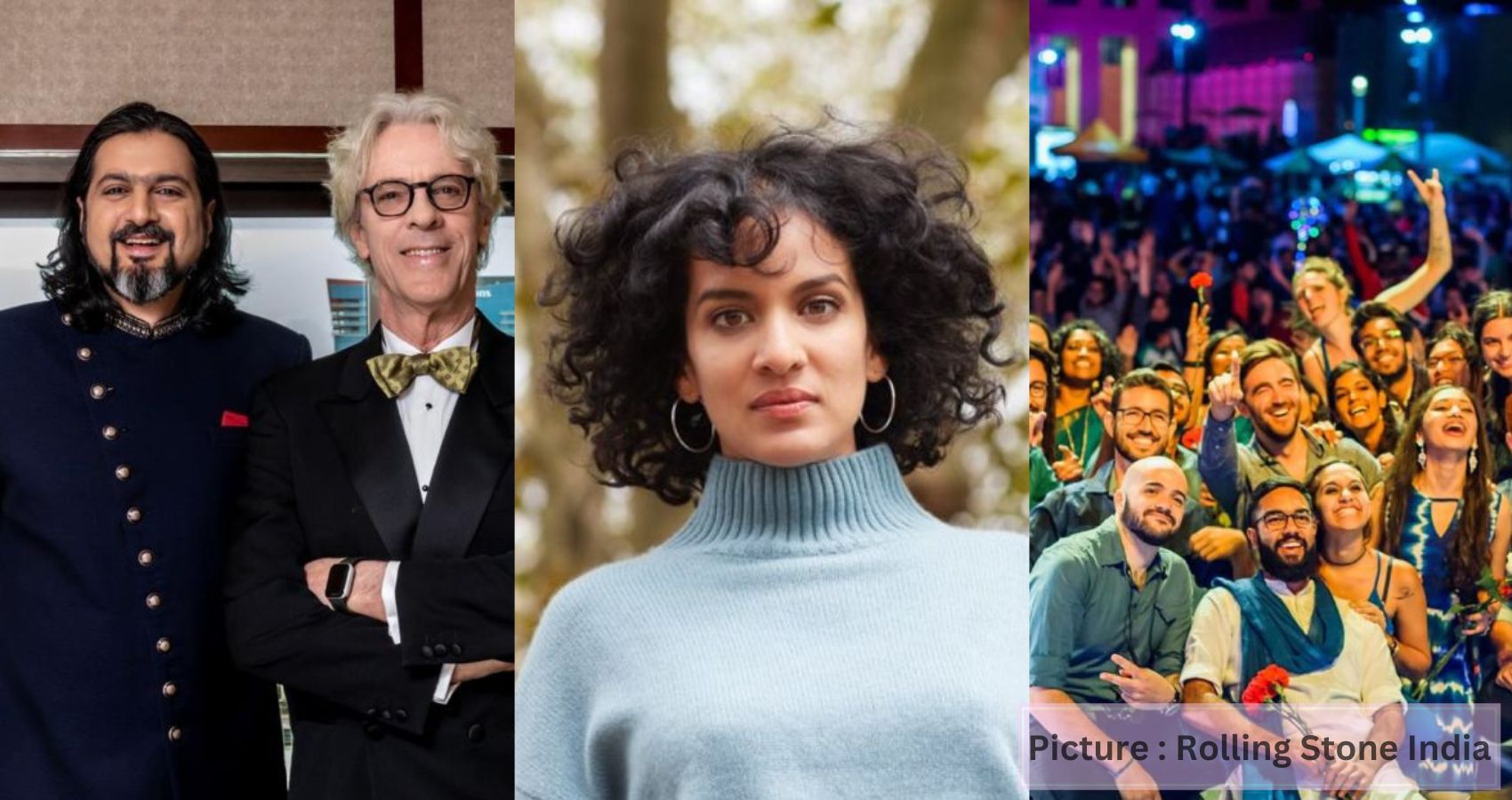 The most-awaited list of nominees for the 65th Annual Grammy Awards was announced on November 16. Although Beyonce, Kendrick Lamar, and Adele are leading the nominations, several Indian and Indian-origin artists also made their way to the grand list.

Beyoncé, Kendrick Lamar and Adele are among the top nominees at the upcoming 2023 edition of The Grammy Awards, but as always, there are several other narratives jumping out of the nominations this time.

With a total of 91 awards being given out in different categories at The Grammys 2023 – to be held on February 5th,

Multicultural group, Berklee Indian Ensemble has earned their first-ever nomination in the category of Best Global Music Album, for their 2022 album ‘Shuruaat’. British-Indian sitarist, vocalist, and composer Anoushka Shankar have earned two nominations in the broader category of Global Music this year. These are Shankar’s eighth and ninth nominations for the Grammys.

Indian composer and producer Ricky Kej, secured yet another nomination at the 2023 Grammys with his 2022 album ‘Divine Tides’. Singer-songwriter, Norah Jones, Anoushka Shankar’s sister, has been nominated in the category of Best Traditional Pop Vocal Album for ‘Dream of Christmas’ this year.

Now, Divine Tides has picked up a nomination for Best Immersive Audio Album at the Grammys 2023 – with credits going to “immersive mix engineer” Eric Schilling and “immersive producers” listed as Copeland, Kej and Herbert Waltl. Kej took to Instagram to talk about the nomination: “Overjoyed and humbled. I just got nominated for my third Grammy® Award! This time for ‘Best Immersive Audio Album’ for Divine Tides. Stewart Copeland and I are immensely grateful to the entire team of Divine Tides, especially immersive mix engineer Eric Schilling and mix producer Herbert Waltl. This feels absolutely surreal.”

Shankar posted a video talking about the news and said, “I just got two Grammy nominations! For Between Us, my album and my dear friend Arooj Aftab’s song ‘Udhero Na’. These are my eighth and ninth nominations. Thank you so much!”

Multicultural, genre-hopping group Berklee Indian Ensemble earned their first-ever Grammy nomination for Best Global Music Album, for their collab-heavy, star-studded 2022 album Shuruaat. In essence, this extends a nomination to fusion duo Shadow and Light (who collaborated on the track “Dua”) and the likes of Zakir Hussain, Shankar Mahadevan, Shreya Ghoshal and Vijay Prakash, among others.

Indians have been maintaining a constant presence over the years. Composer and producer Ricky Kej won his first Grammy for his album Winds of Samsara in 2015 in the Best New Age Album category and he’s kept coming back for more. In 2022, Kej’s collaborative album with The Police drummer Stewart Copeland, Divine Tides, clinched another Grammy for Best New Age Album.