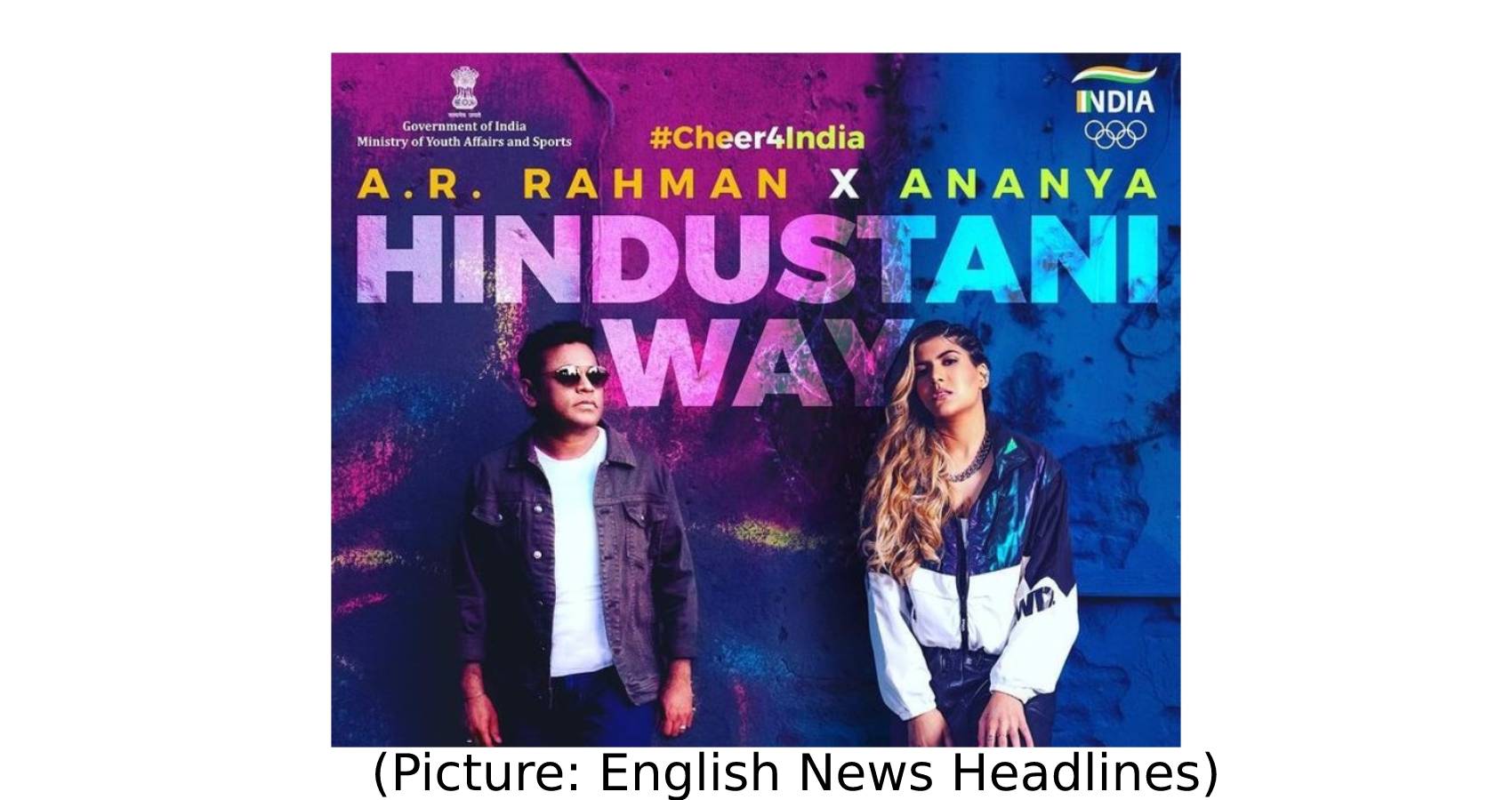 Oscar, BAFTA and Grammy winning composer, A.R. Rahman and multi-platinum singer-songwriter Ananya Birla have joined forces for “Hindustani Way”, a song to cheer on the more than one hundred athletes representing India at this year’s Olympic Games. ‘Hindustani Way’ encapsulates the Games’ go-big-or-go-home ethos with rousing verses that shift between Hindi and English.

With less than a month to go before the delayed games in Tokyo, and heralding the end of what has been an immensely challenging year in India, the track aims at uplifting spirits, and infusing optimism with its percussive ramp up, to the chant of  We are here to fight. If we fall, we get back up. We are born to win, we never stop.”

The official cheer song was produced by A.R. Rahman and was jointly written by Ananya, Bollywood composer ShishirSamant, and Nirmika Singh, editor of Rolling Stone India, and aims to carry the sentiment of Indian fans unable to attend the games who have high hopes for their star athletes, at the biggest sporting event in the world, the press release from IRM said.

“It’s been amazing to collaborate with my role model AR on this song which we hope does justice to the collective energy and support of all Indians cheering on our amazing athletes at this year’s Olympics,” Ananya is quoted saying in the press release, adding, “The grit and fortitude of our Olympic team in the face of such a difficult year is inspiring, We are here cheering  the Hindustani Way!”

Speaking about his involvement in the project, A.R. Rahman said: “All of us are really excited to have made this special song and hope our athletes can feel the entire nation rooting for them, the Hindustani way, when they hear it. It was a pleasure working with Ananya on this project and we hope to convey all our support and best wishes to Team India through it! Jai Hind.” The accompanying music video will have archival Olympic footage from Atlanta (1996), Athens (2004), Beijing (2002, 2008), Rio (2016), London (2012) as well as exclusive training footage of this year’s contingent.