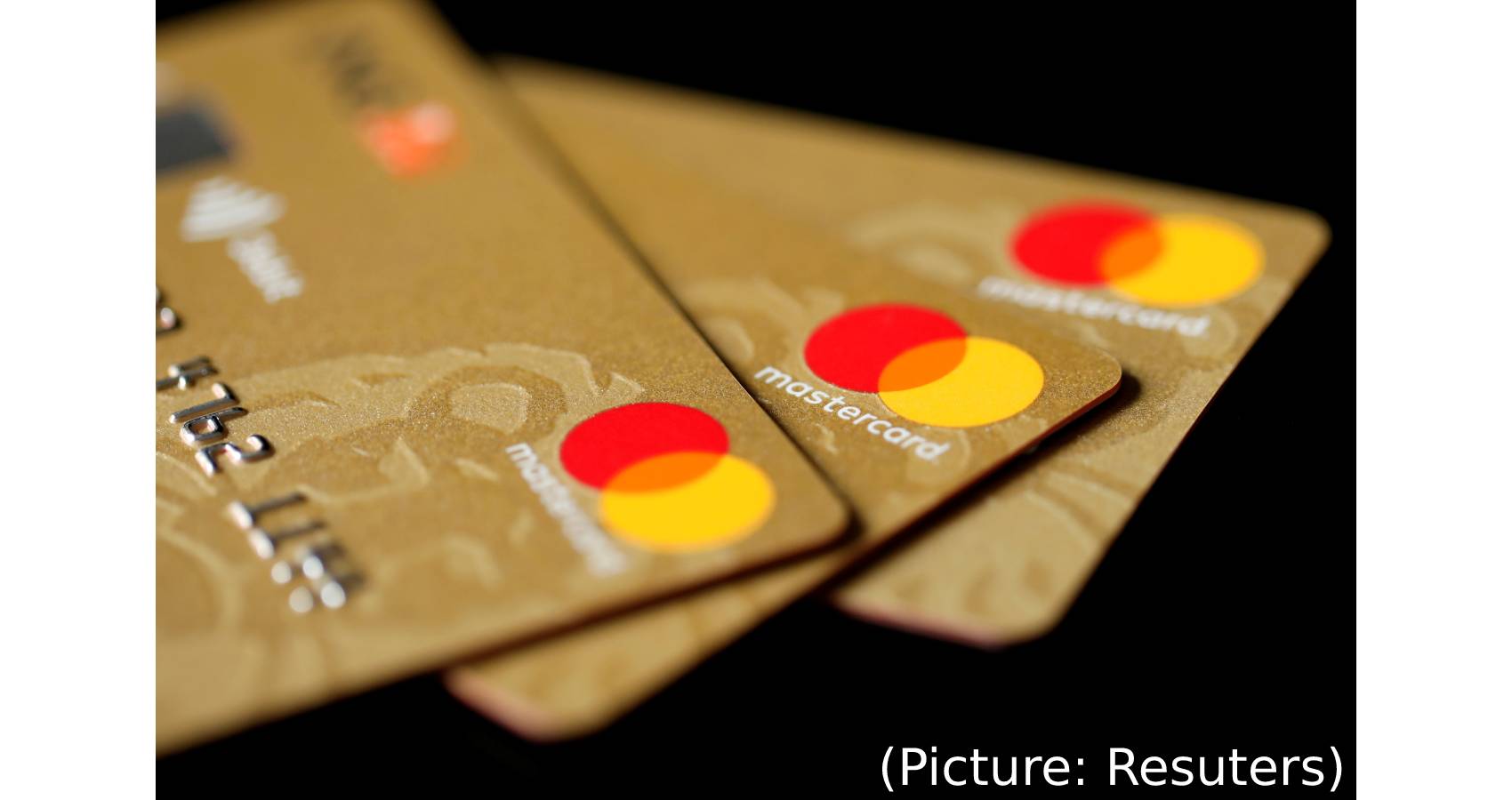 MUMBAI (Credit/Reuters) -The Reserve Bank of India (RBI) on Wednesday indefinitely barred MastercardInc from issuing new debit or credit cards to domestic customers for violating data storage rules, dealing a blow to the U.S. company in a key market. In a notification, the RBI said Mastercard had not complied with data storage rules from 2018 that require foreign card networks to store Indian payments data “only in India” so the regulator can have “unfettered supervisory access”.

“Notwithstanding lapse of considerable time and adequate opportunities being given, the entity (Mastercard) has been found to be non-compliant with the directions,” the RBI said. Mastercard said it was “disappointed” with the RBI’s decision and that it had provided regular updates on its compliance with the rules since 2018. “We will continue to work with them to provide any additional details required to resolve their concerns,” it said in a statement late Wednesday. The ban takes effect on July 22. The move comes less than three months after India’s central bank barred American Express and Diners Club International, owned by Discover Financial Services, from issuing new cards due to similar violations.

But unlike American Express, which is a relatively small player in India, companies such as Mastercard and Visa have partnered with many Indian banks that offer cards using the U.S. firms’ payments network. In 2019, Mastercard said it was “bullish on India”, announcing $1 billion in investment over the next five years, in addition to its earlier investment of $1 billion from 2014-2019. “It does leave a big vacuum in credit cards and can come as a good opportunity for Visa … Banks will have to start re-negotiating the deals and this will be a blow for Mastercard,” said Ashvin Parekh, an independent financial services consultant.

The RBI’s decision will not impact existing customers of Mastercard, and the company should advise all card issuing banks in India to comply with the order, the RBI added. The RBI directive in 2018 sparked an aggressive lobbying effort from U.S. companies, which said the rules would increase their infrastructure costs and hit their global fraud detection platforms, but the central bank did not relent. The order comes as companies such as Mastercard and Visa also face growing competition from domestic payments network Rupay, which has been promoted by Prime Minister Narendra Modi. In 2018, Mastercard told the U.S. government that New Delhi’s protectionist policies were hurting foreign payment companies, Reuters has previously reported.