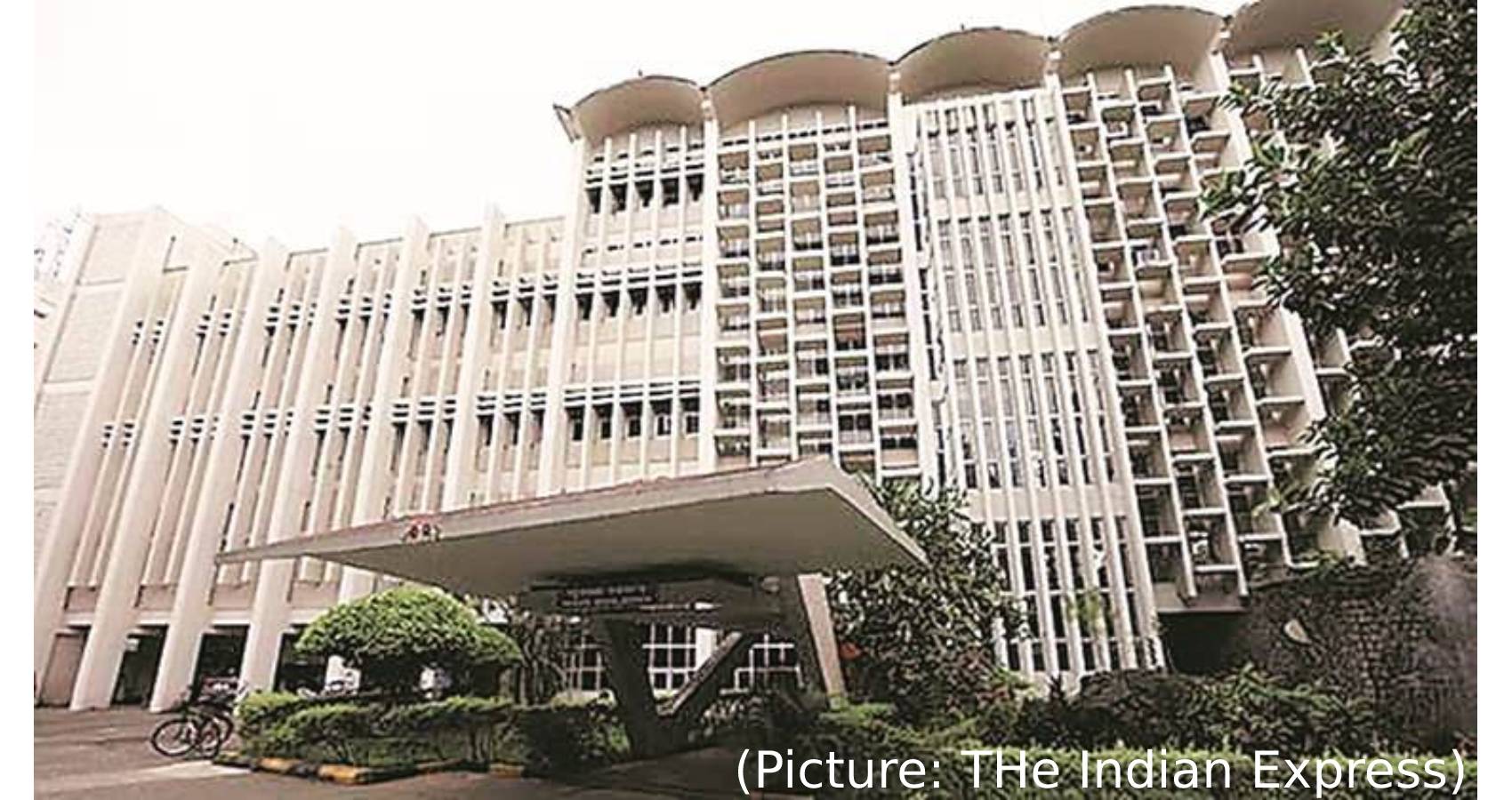 IIT Bombay Heritage Foundation “IITBHF”, the US based alumni support group for Indian Institute of Technology, Bombay celebrated 25Years of giving and supporting its alma mater with over $50 million in donations, at a virtual event attended by hundreds of leading alumni and past and current IITB Directors.

IIT Bombay Director Subhasis Chaudhuri lauded the Heritage Foundation’s efforts for its far-reaching contributions over the last 25 years. He said, “Our success as the top ranked Indian Institute would not have been possible without the heartfelt and far-reaching support of IIT Bombay Heritage Foundation and the alumni donors.”  He requested the alumni to continue their efforts in supporting IIT Bombay’s vision to enhance its teaching and research standards so that it ranks among the top 50 World Institutes by IITB @75. 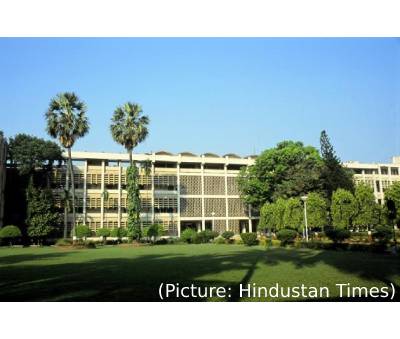 Distinguished Alumni and Past Chairs of IITBHF Raj Mashruwala, Victor Menezes, Bharat Desai, and KanwalRekhi and Directors Phatak and Sukhatme also spoke at the event. Current Chair Raj Mashruwala said, “What IITBHF has achieved over the last 25 years would not have been possible without the generous support of over 3300 alumni donors.” The establishment of the IIT Bombay Heritage Foundation as the first US based IIT alumni group has helped meet Director Sukhatme’s vision of an IIT that has a “Tryst with Excellence”.

IIT Bombay Heritage Foundation is a US based non-profit charity organization established to support students, alumni, faculty, and research at IIT Bombay. It is an all-volunteer organization established in 1996. IITBHF has a Platinum ranking with Guidestar, which rates US non-profit charitable organizations.  Indian Institute of Technology Bombay, the second IIT to be set up in 1958, is recognized worldwide as a leader in the field of engineering education and research. The Institute was granted the status of ‘Institution of Eminence’ by the Ministry of Education (the then Ministry of Human Resources Development) on July 9, 2018. IIT Bombay is reputed for the quality of its faculty and the outstanding caliber of students graduating from its undergraduate and postgraduate programs.

The Institute has 15 academic departments, 32 centers, two schools and four Interdisciplinary programs. Over the last six decades, more than 60,000 engineers and scientists have graduated from the Institute. It is served by more than 681 faculty members considered not only amongst the best within the country, but are also highly recognized in the world for achievements in the field of education and research. The Institute is recognized as one of the top centers of academic excellence in the country as well as internationally. Over the years, there has been dynamic and rapid progress at IIT Bombay in both academic and research activities, with a parallel improvement in facilities and infrastructure to match with the best institutions in the world.