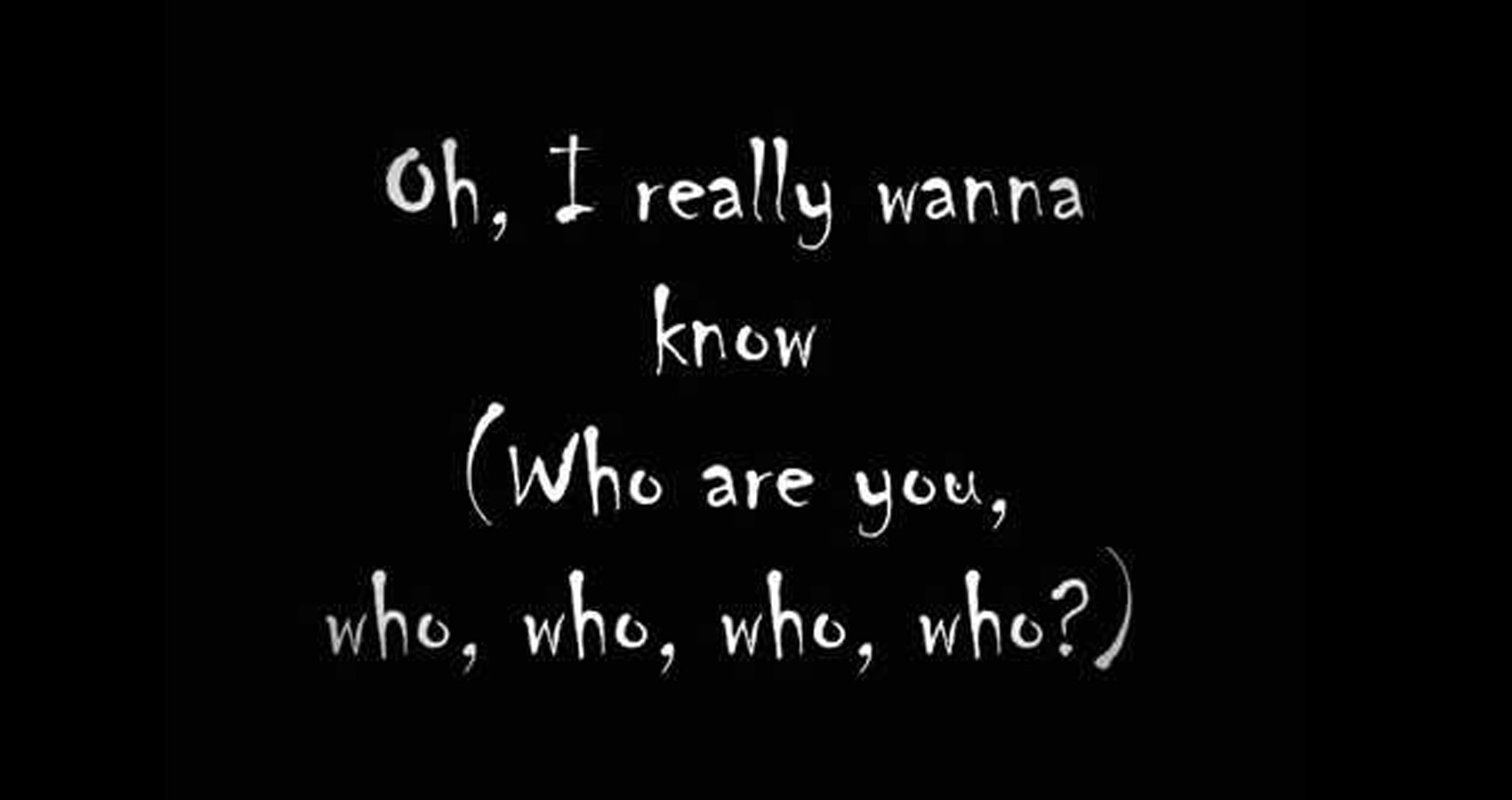 This question, when I heard it for the first time, really raised my blood pressure with a bit of anger raged in my subconscious mind. He was staring at me as if I am a stranger, seeing him for the first time. I have been reading his favorite books and sometimes feeding him for the last few months, all turned futile and null today.
I have been volunteering in a reputed Retirement Home in Kentucky, often with my boss Robert Meihaus during our weekends. This Resident who has been an Executive Officer with Reserve Bank of India for more than 30 years is now under the grip of Alzheimer’s disease. He very rarely speaks and his soft and feeble talks in Kannada and Hindi, could not be recognized by the Caregivers; that is where my services were of great importance to the facility.

Once I understood the depth of the disease tormenting his brain; gradually I became very patient and did spend my time according to his wishes. Every time I went to his room, miserably I was a stranger to him.
In the United States, an estimated 5.4 million people have been diagnosed with Alzheimer’s disease. This catastrophic figure is growing rapidly with the aging population.
Let me reiterate some thoughts on this tormenting disease I recently read, which elaborates the importance of our Coconut Oil to deal and manage this hiding enemy, which might have already hooked some of our relatives, or maybe awaiting for us at the threshold to creep in at any moment.
One of them to be a model patient on this topic is Mr. Stevenson. His wife, Dr. MarIanne learned that her husband had severe Alzheimer’s disease. (Thanks Dr. Mary and Steve Newport)
“When the doctor examined her husband at the hospital, he asked Stevenson to paint a clock. Instead, he drew a few circles and then drew a few figures without any logic. It was not like a clock at all!.
The doctor pulled her aside and said: “Your husband is already on the verge of severe Alzheimer’s disease!”
It turned out that it was a test of whether a person had Alzheimer’s disease. Dr. MarIanne was very upset at that time, but as a doctor, she would not just give up. She began to study the disease. She found out Alzheimer’s disease was associated with glucose deficiency in the brain.
Her research says: “The dementia of the elderly is like having diabetes in the head! Before one has the symptoms of diabetes or Alzheimer’s disease, the body has already had problems for 10 to 20 years.”
According to Dr. Marianne’s study, Alzheimer’s disease is very similar to Type 1 or Type 2 diabetes. The cause is also an insulin imbalance. Because insulin has a problem, it prevents the brain cells from absorbing glucose. Glucose is the nutrition of brain cells. Without glucose, brain cells die. As it turns out, these high-quality proteins are the cells that feed our bodies. But nutrition for our brain cell is glucose. As long as we have mastered the source of these two kinds of food, we are the masters of our own health!
The next question is, where to find glucose? It cannot be the ready-made glucose that we buy from the store. It is not from fruits such as grapes. She started looking for alternatives. Ketones are necessary for brain cells. Ketones cannot be found in vitamins.
*Coconut oil* contains triglycerides. After the triglycerides in *coconut oil* is consumed, it is metabolized into ketones in the liver. This is the alternative nutrient for brain cells!
After this scientific verification, Dr. Marianne added *coconut oil* to her husband’s food. After only two weeks, when he went to the hospital again to do painting and clock tests, the progress was amazing.
Dr. Marianne said: “At that time, I thought, has God heard my prayers? Wouldn’t it be coconut oil that worked? But there is no other way. Anyway, it’s better to continue taking the*coconut oil*. Dr. Marianne clearly knew the capabilities of traditional medicine.

This progress was not only intellectual but also emotional and physical.: “He could not do his running earlier, but now he can run. He could not read for a year and a half, but he can read again now after taking *coconut oil* for three months.”
Her husband’s actions had already begun to change. He did not speak in the mornings. Now she noticed a lot of changes: “Now after he gets up, he is spirited, talking and laughing. He drinks water himself and takes utensils for himself on his own.” On the surface, these are very simple daily tasks, but only those who have come to the clinic or have demented relatives at home can experience the joy: It is not easy to see such progress!
After frying the greens & onions in coconut oil, making cakes with coconut, after taking 3 to 4 tablespoons of coconut oil per meal, 2-3 months later, his eyes too can now focus normally.
Her studies proved that *coconut oil* can improve the problem of dementia in the elderly. Apply *coconut oil* to bread. When coconut cream is used, the taste is unexpectedly good.
Dementia is caused because nutrients cannot be transported to brain cells, and nutrients must be passed from the body to the brain by insulin. Especially for diabetic patients it’s not easy to get insulin secretion. “Nutrition cannot get to the brain. When brain cells are starved to death, they are deprived of intelligence.”
*Coconut oil* contains medium-chain triglyceride, which can supply nutrients to the brain without using insulin. So, it can improve Alzheimer’s disease and Parkinson’s disease. You won’t lose anything by trying this, as coconut oil is natural and has no side effects.
I also hear that many scientific studies are happening in clinical trials, to stop the hidden death clock that is inside each of our cells: because many experts affirm that the same death clock is the root cause of virtually all aging and chronic diseases.
Be not be scared to survive in an increasingly dangerous world: though we do not know what is in store for us!