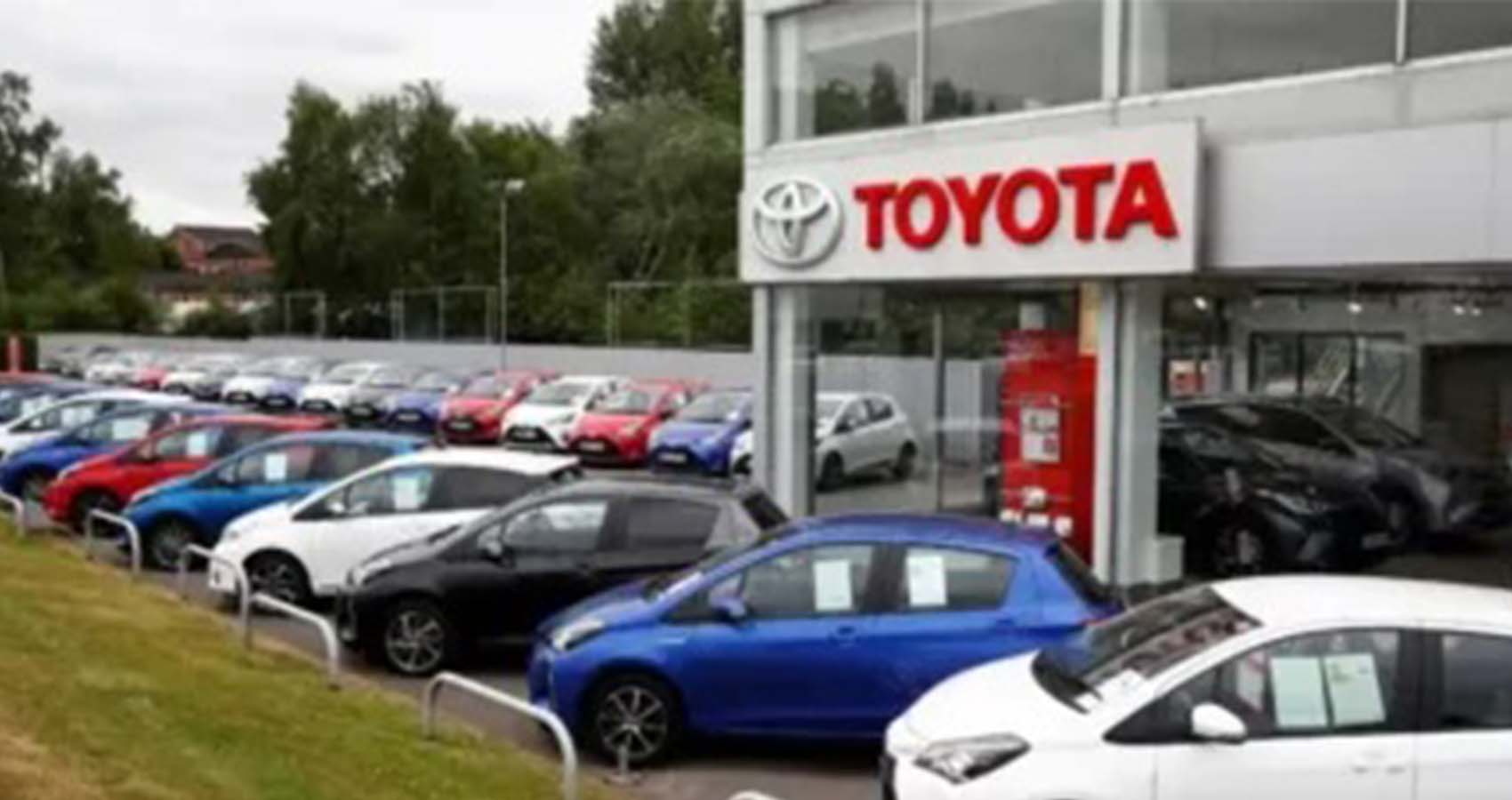 Toyota Kirloskar Motor and Toyota Kirloskar Auto Parts signed a memorandum of understanding with the southern state of Karnataka to invest 41 billion Indian rupees, the group said in a statement Saturday. The rest will come from Toyota Industries Engine India. 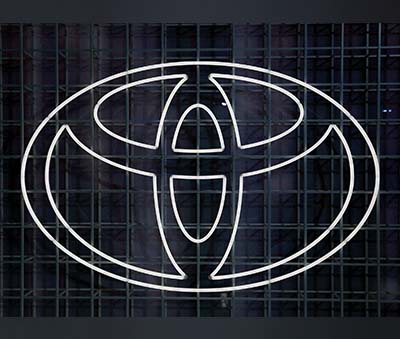 Toyota is aligning its own green targets with India’s ambitions of becoming a manufacturing hub though the switch to clean transport in the South Asian nation is slower than other countries such as China and the U.S. Expensive price tags, lack of options in electric models and insufficient charging stations have led to sluggish adoption of battery vehicles in India.

“From a direct employment point of view, we are looking at around 3,500 new jobs,” Toyota Kirloskar executive vice president Vikram Gulati told the Press Trust of India in an interview. “As the supply chain system builds, we expect much more to come in later.”

He added that the company would be moving toward a new area of technology — electrified powertrain parts — with production set to start in the “very near-term.”

Indian automakers could generate $20 billion in revenue from electric vehicles between now and fiscal year 2026, according to forecast by Crisil. By 2040, 53% of new automobile sales in India will be electric, compared with 77% in China, according to BloombergNEF.