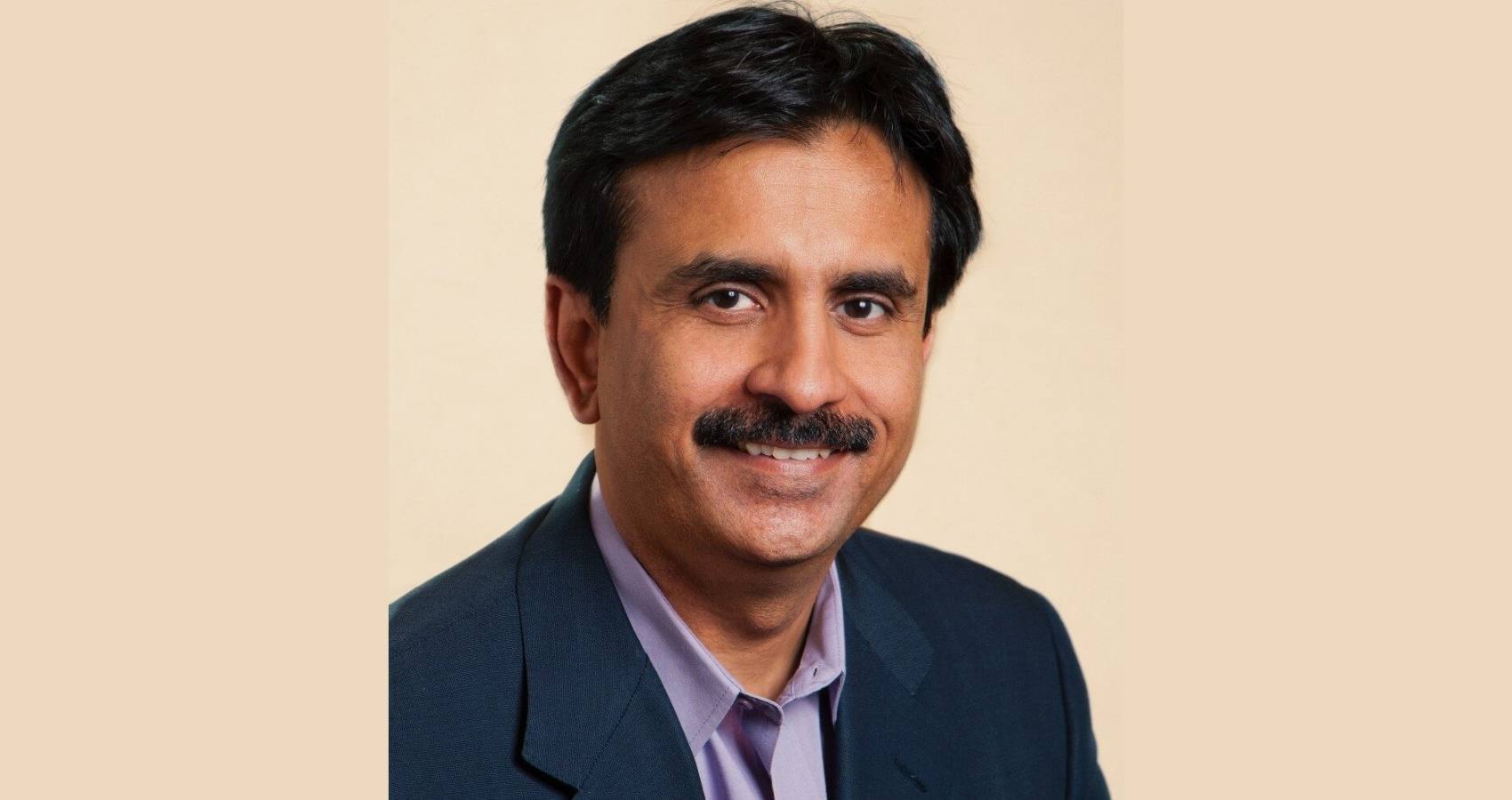 TiE Boston, one of the region’s largest and leading-edge organizations supporting the Massachusetts entrepreneurial ecosystem and connecting entrepreneurs, executives, and venture capitalists, today announced that tech entrepreneur and senior business executive Yash Shah has commenced his term as the 13th President of TiE Boston.

Beginning July 1, 2022, Shah will serve for a two-year term, during which he plans to boost the organization’s outreach to early entrepreneurs, emerging entrepreneurs, and established entrepreneurs, a 3E blueprint  that will also inspire more engagement from its charter members.

“I am excited to see Yash Shah at the helm of TiE Boston,” said TiE Boston Founding President and philanthropist Desh Deshpande. “He is a seasoned entrepreneur and brings both the historical involvement from the last 25 years of TiE Boston, as well as the vision for the future that is needed for the years to come.”

Shah says he is thrilled to serve TiE Boston and lay the foundation for the next 25 years in the rapidly changing technological and business landscape in both Massachusetts and the world.

“As we celebrate TiE Boston’s 25th anniversary this year, we have also started to think about how we can make this organization more relevant to the local entrepreneurial ecosystem for the next 25 years and beyond,” said Shah . “My immediate goal to make a sustained effort to reach out to like-minded communities across New England and make TiE Boston a major resource and networking platform for budding, established, and future entrepreneurs.”

“I am excited about the election of Yash Shah as the next President of TiE Boston,” said Chitrapu. “His vast entrepreneurial and investment experience promises substantive impact on our programs and the entrepreneurial ecosystem.”

Shah is a serial entrepreneur, angel investor, product advisor, and business executive with over 25 years of IT and software industry experience.  He is also on the advisory boards of several software startups around the world.

“I am honored at the opportunity to build on the incredible work done by TiE Boston’s founders, past presidents, and charter members. Passion for entrepreneurship runs deep in me, as demonstrated by my two decades of association with TiE Boston and starting multiple ventures of my own,” added Shah.

As a dynamic and successful entrepreneur, Shah co-founded Jeavio, a venture services firm and plays a critical leadership role in its vision and strategy. He is also the Chief Technology Officer of SevOne, which was recently sold to IBM. In addition, he is a Founding Member of the TiE Boston Foundation, an active member of TiE Boston Angels, and a TiE ScaleUp Mentor.

Yosh Rozen, CEO of Partrunner, said, “I’m excited to see Yash take over the TiE Boston Presidency. He has been a mentor to my company Partrunner since our participation in the TIE Boston ScaleUp program. Yash’s leadership at TiE Boston will be immensely valuable as an enabler for future entrepreneurs.”

TiE Boston is the second oldest and second largest TiE chapter and currently has around 170 charter members in Massachusetts, who have founded signature Boston companies creating $50B+ in shareholder value and thousands of hi-tech jobs. A charter membership to TiE Boston provides access to TiE’s global network of over 15000 entrepreneurs, professionals, industry leaders, and investors, across 64 chapters worldwide.

​Founded in 1997, TiE Boston connects tomorrow’s founders with today’s entrepreneurs, executives and venture capitalists. Operating for 25 years now, TiE Boston’s unparalleled network of successful, serial entrepreneurs are deeply engaged and committed to giving back to the community by providing mentorship, tactical advice, and expertise to rising entrepreneurs through signature programs.

TiE Boston Angels provides funding and advice to early-stage companies. Since its inception, $18+ Million has been invested in 60+ companies, through a network of over 90+ investors. Industries represented include technology, healthcare, clean tech and more.

TiE Boston ScaleUp is an accelerator program that enables “Seed to Series A” companies overcome typical barriers to growth by guiding them to optimize their strategic positioning, operations, sales and competitive advantage. Participating startups have access to top mentors from Boston who have successfully scaled and exited their own companies. Since inception, ScaleUp has accelerated 107 startups through 8 cohorts. 63% are female-founded companies and the program has seen 5 exits till date.

TiE Young Entrepreneurs (TYE) fosters the next generation of leaders through the transformative experience of building a startup. This extracurricular program for exceptional high school students provides participants with the essential business and leadership skills to prepare them to succeed in college and beyond. Since inception, close to 500 students have successfully completed the program, with 90% reporting that TYE influenced a career path in STEM and 40% reporting that they founded a company as an adult.