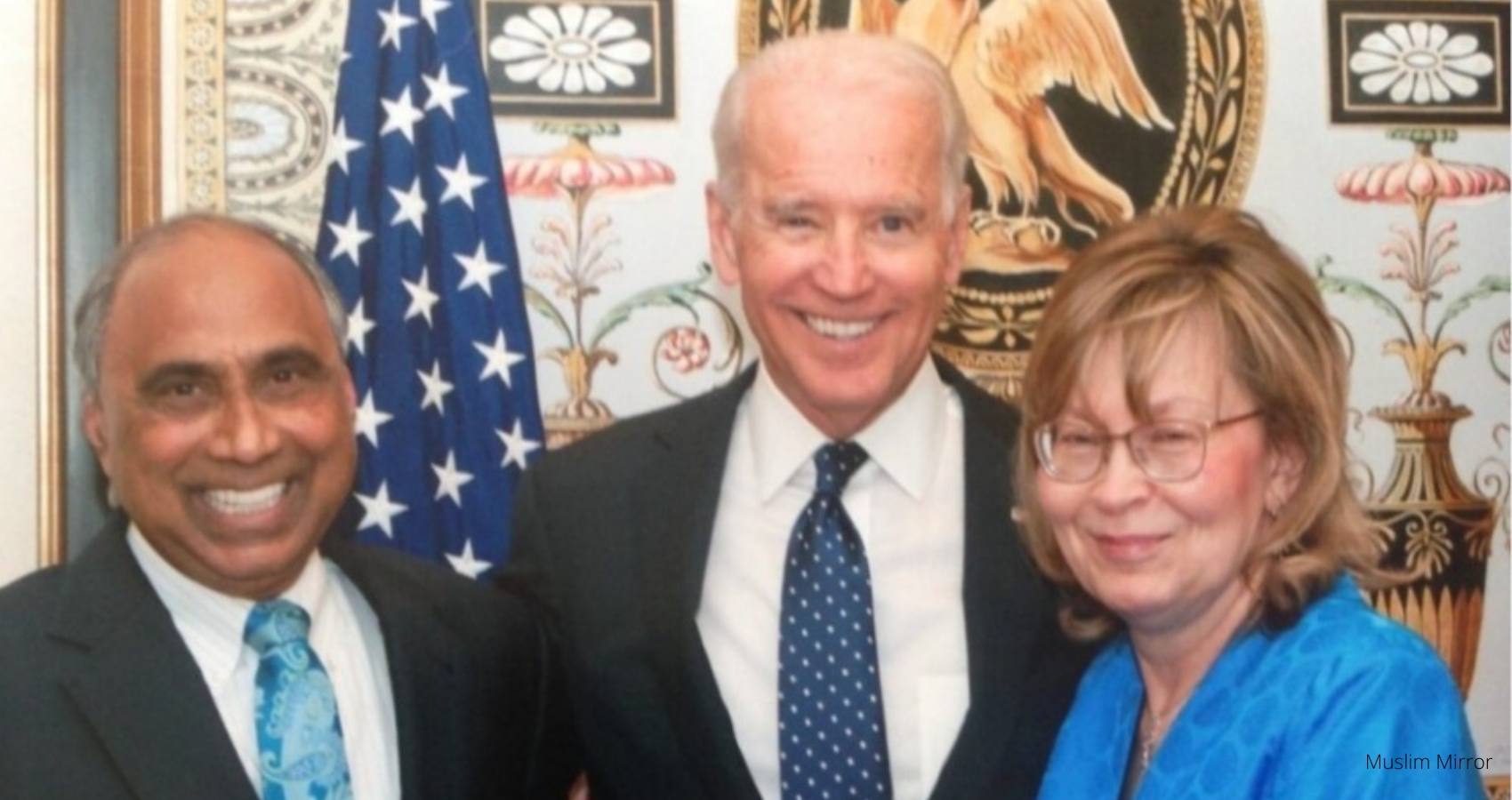 Indian American Frank Islam will be one of the 21 members of the Commission on Presidential Scholars. Islam will be a part of the 21-member commission which includes prominent Americans from different walks of life. According to the White House press release, the commission will be led by Margaret Aitken Haggerty, a communications professional who served as the spokesperson and press secretary for Biden during his Senate days. Islam is currently the head of the FI Investment Group which is a private investment holding company. Previously, he owned an information technology firm called QSS Group which he sold in 2007. He has also served on several boards and advisory councils such as the John F. Kennedy Center for the Performing Arts, the U.N. Foundation, the US Institute of Peace, and the Woodrow Wilson Center.

Moreover, Islam has been a part of the boards and councils at different universities including John Hopkins, American University, George Mason University, the University of Maryland, and Harvard University, according to the White House press release.

A prolific writer, Islam has also written about American politics for The Quint. In an interview with the American Bazaar, Islam expressed that the new appointment was an honor. “I look forward to serving on the Commission with the other members and collaborating with them to choose Scholars who will use this experience and already impressive accomplishments in order to build an even stronger and better America,” Islam said.

Islam has authored books on the American political landscape, including: Working the Pivot Points: To Make America Work Again and Renewing the American Dream: A Citizen’s Guide for Restoring Our Competitive Advantage

He is a regular blogger on Medium and has been contributing to the Huffington Post for almost a decade. In 2018, Islam created the Frank Islam Institute for 21st Century Citizenship which tackles the civic engagement deficit and challenges to democracy within the US and on a global scale through its website and monthly newsletter.

Born in Aligarh, India, Islam moved to the United States in early 1970s to pursue a Bachelor’s Degree at the University of Colorado, in Boulder. After earning a bachelor’s and master’s degrees in computer science from the university, he worked for different companies for 20 years before creating his own, the QSS Group.

After exiting from the QSS, Islam and his wife, Debbie Driesman built a philanthropic foundation with an aim to promote education, art and culture, and peace and conflict-resolution.

Currently residing in Potomac, Maryland, just outside of Washington DC, Islam is a popular Democratic donor, and has raised millions of dollars for Democratic presidential nominees including Barack Obama, Hilary Clinton, and Joe Biden. (Courtesy: The Quint)