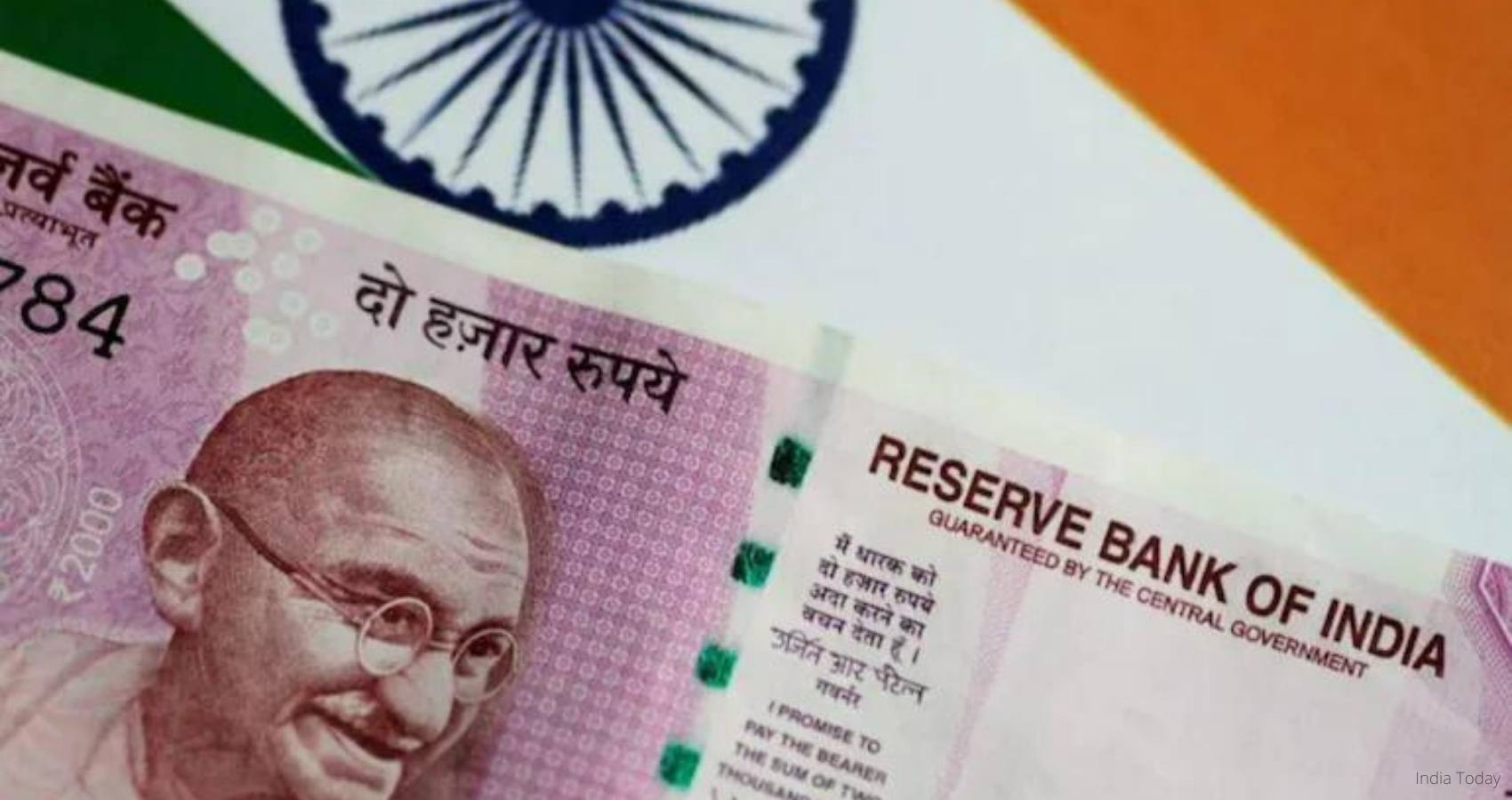 The Indian Rupee breached the psychological 80-mark for the first time against the US dollar on Tuesday, July 18th, declining to 80.06 per Dollar. The Reserve Bank of India intervened in the currency market to help the Rupee steady after hitting seven straight intraday record lows. A recovery in domestic shares also favored the Indian currency.

According analysts, a wobbly global macroeconomic environment marked by a spell of monetary tightening unleashed, firstly, by the Federal Reserve and being mimicked in earnest by the major central bank governors across the globe has led to an exodus of hot money from developing economies to the “safe haven” of the Dollar. The scenario is compounded further by record-breaking crude oil prices, which balloon India’s imports, diminish the cumulative value of India’s exports and widen our trade deficit.

It is a regular demand-supply market. Currently, there is a greater demand for Dollars than there is for the Rupee. Two factors have pushed demand — India’s current account deficit has sharply widened particularly after Russia invaded Ukraine, and investment in the Indian economy has fallen due to heavy flight of funds in recent months.

Depreciation of the Rupee makes imported items — including petrol and mobile phones — and gives India’s export a competitive edge. But India is a net importer. For those eyeing a trip abroad, earlier budgets on food, boarding, and transportation will now fall short – leaving one with the option to either expand their budgets or opt for countries where the rupee commands a stronger position compared to their domestic currencies.

In FY’22, as per the provisional figures released by the Reserve Bank of India (RBI), India’s current account deficit widened to $38.7 billion from a surplus of $23.9 billion in the previous FY.

A widening current account deficit indicates that Indians have been converting more of their rupees into dollars to complete trade and investment transactions consequently spiking up the demand for dollars. It doesn’t help that foreign institutional investors (FIIs) have been dumping Indian equities after a strong bullish spell, and making a beeline for US treasury notes and bonds.

The RBI has intervened by selling Dollars to check the Rupee’s slide. Else, the free market would have seen a further weaker Rupee. The current exchange market scenarios suggest that the rupee’s fall may continue for a few more months, breaching even the 82-mark. Congress leader Shashi Tharoor took a dig at the Rupee’s slide saying a “strong government” is “giving us a weaker Rupee”.