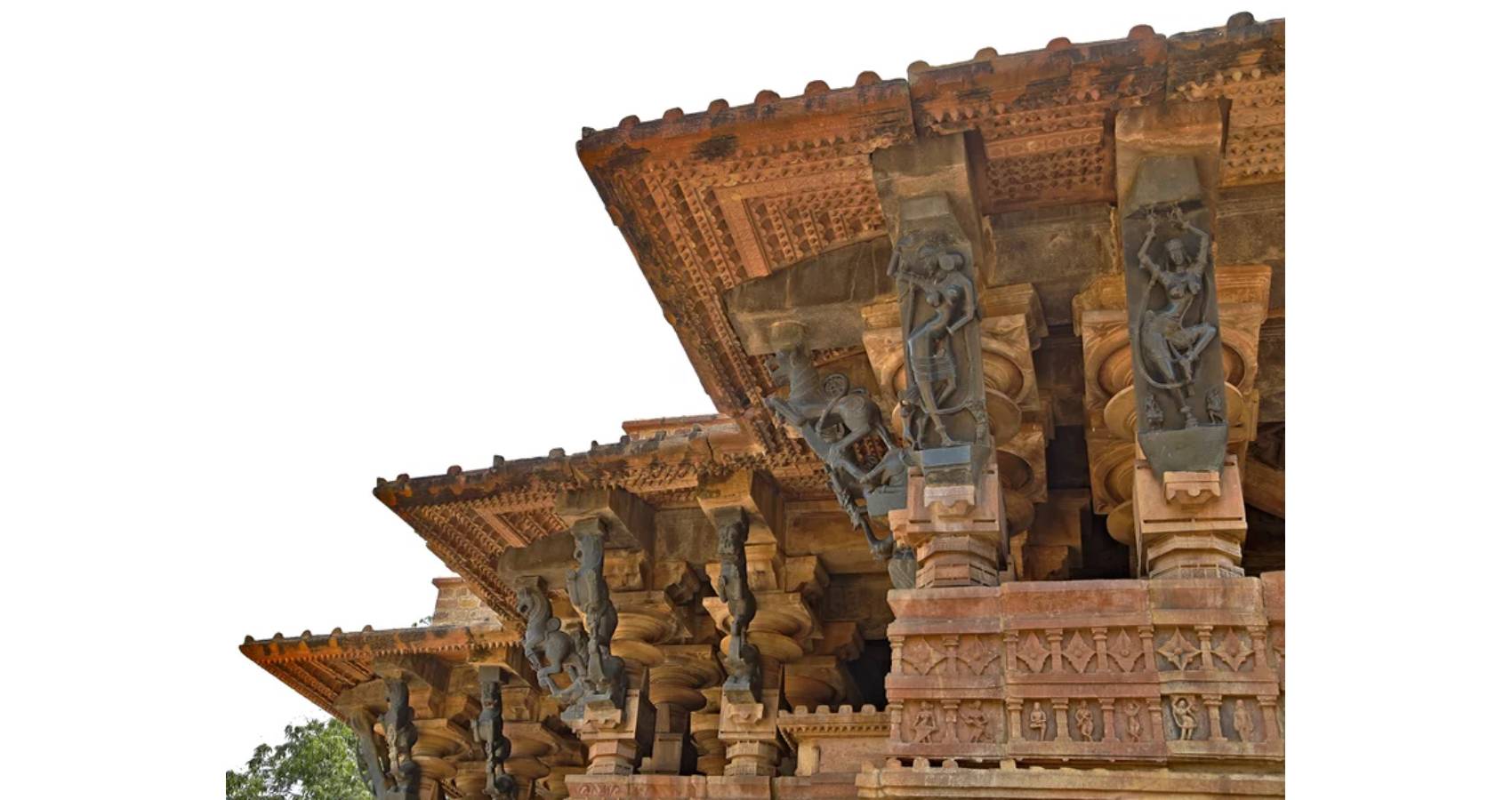 Ramappa temple, a 13th century Hindu temple named after its architect, Ramappa, was proposed by the government as its only nomination for the UNESCO World Heritage site tag for the year 2019. Even so, the temple has been in UNESCO’s tentative list since 2014.

What is a World Heritage Site tag? 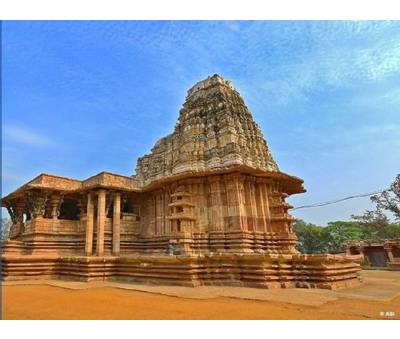 A World Heritage Site is a location with an “outstanding universal value”. This signifies “cultural and/or natural significance which is so exceptional as to transcend national boundaries and to be of common importance for present and future generations of all humanity”. To be included, sites must meet at least one of the ten selection criteria.

These include the site representing a masterpiece of human creative genius, exhibiting an important interchange of human values over a span of time or within a cultural area of the world, bearing a unique or exceptional testimony to cultural tradition or to be an outstanding example of a traditional human settlement. The UNESCO website notes that until the end of 2004, World Heritage sites were selected on the basis of six cultural and four natural criteria. But with the adoption of the revised Operational Guidelines for the Implementation of the World Heritage Convention, only one set of ten criteria exists.

After UNESCO’s announcement, prime minister Narendra Modi tweeted, “Excellent! Congratulations to everyone, specially the people of Telangana. The iconic Ramappa Temple showcases the outstanding craftsmanship of great Kakatiya dynasty. I would urge you all to visit this majestic Temple complex and get a first-hand experience of it’s grandness.”

How are sites recognized?

Ramappa temple, a 13th century temple named after its architect, Ramappa, was proposed by the government as its only nomination for the UNESCO World Heritage site tag for the year 2019. Even so, the temple has been in UNESCO’s tentative list since 2014.

The World Heritage Convention’s operational guidelines say that a tentative list is like an inventory of properties a country thinks should be on the World Heritage Site. After UNESCO includes a property in the Tentative List, the country prepares a nomination document that will be considered by the UNESCO World Heritage Committee. The temple is located in the village of Palampet, which is about 200 km north of Telangana’s capital Hyderabad. (Twitter/@narendramodi)

In May, the Maharashtra government submitted a tentative “serial” nomination seeking the World Heritage Site tag for 14 forts from the era of 17th century Maratha king ChhatrapatiShivajiMaharaj on the theme of Maratha Military Architecture in Maharashtra. The serial nomination was forwarded by the Archaeological Survey of India to UNESCO through the Ministry of Culture. UNESCO accepted the nomination and added the proposed sites in its Tentative Lists.

Why is the Ramappa temple special?

On Sunday, over 17 of the 21 member nations supported the inscription. With this, India now has 39 sites on the UNESCO’s World Heritage List, and Archaeological Survey of India (ASI) is now the custodian of 23 world heritage sites. The temple is located in the village of Palampet, which is about 200 km north of Telangana’s capital Hyderabad. The temple complex was built by RacherlaRudra Reddy during the period of the Kakatiya ruler Ganapati Deva. It was built using sandstone and its construction, which began in 1213 CE, is believed to have continued for over four decades.

UNESCO notes on its website that, “The building features decorated beams and pillars of carved granite and dolerite with a distinctive and pyramidal Vimana (horizontally stepped tower) made of lightweight porous bricks, so-called ‘floating bricks’, which reduced the weight of the roof structures. The temple’s sculptures of high artistic quality illustrate regional dance customs and Kakatiyan culture.”