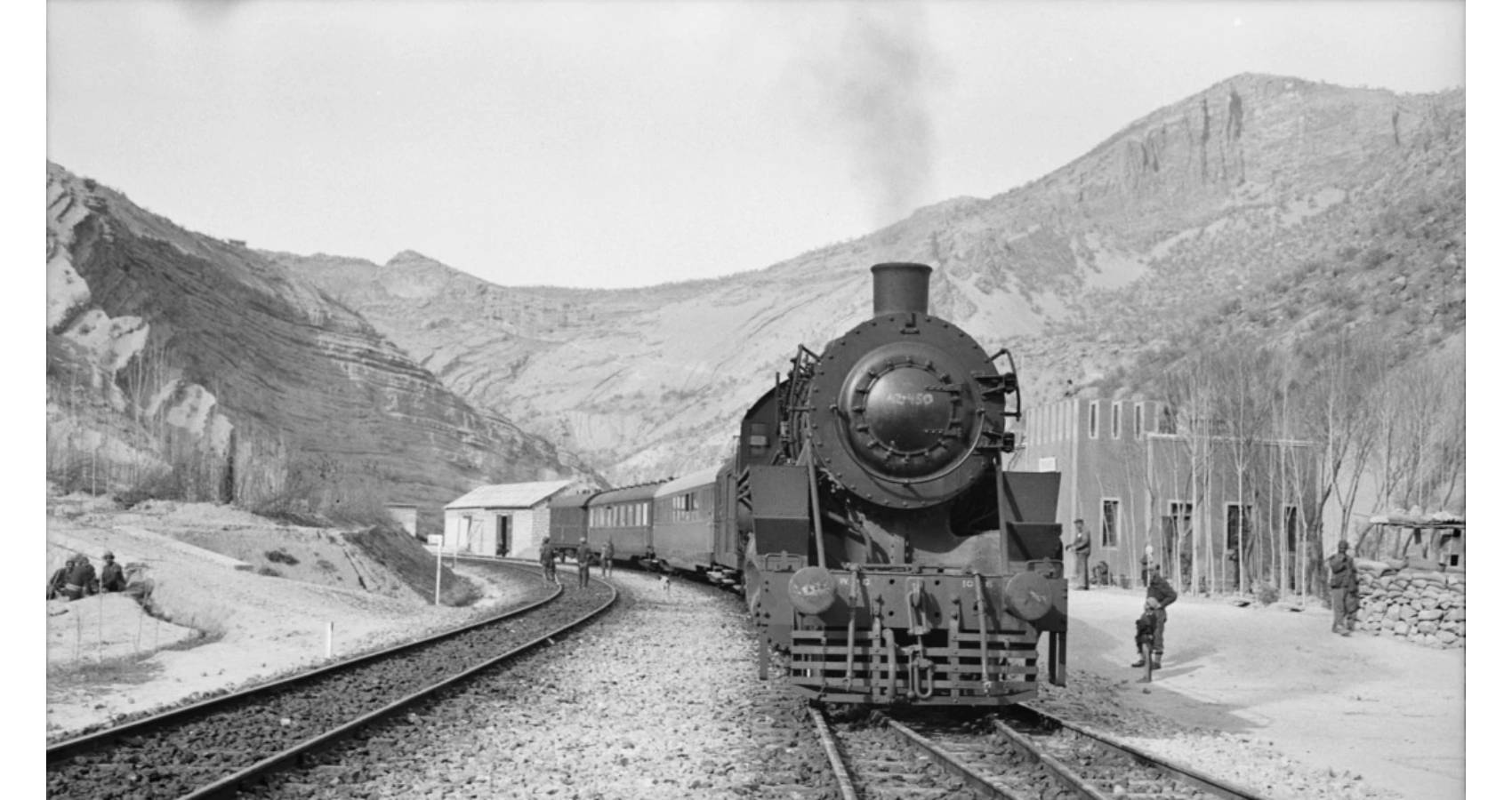 This year’s World Heritage sites include an ancient Chinese port city, an iconic boulevard in Spain, an eight-century-old Indian temple, the great spa towns of Europe, an archeological site in Turkey that dates back more than seven thousand years, and many more. So far, UNESCO has announced more than a dozen sites, and says it will continue to make announcements through July 28.

Every year since 1978, UNESCO has picked a number of World Heritage Sites for their “outstanding universal value” and to help preserve places threatened by neglect, climate change and overdevelopment. Over the years, more than a thousand sites, both natural and cultural, have been added to the list, ranging from the Galapagos Islands and Yellowstone National Park (which were among the very first sites chosen) to this year’s entries. This year’s natural sites include the Korean Tidal Flats, the mountainous KaengKrachan forest in Thailand (where elephant poaching has been an ongoing problem), and the Colchic Rainforests and Wetlands that lie along the Black Sea in western Georgia, the last remains of a landscape belt that stretched across Eurasia nearly ten million years ago. 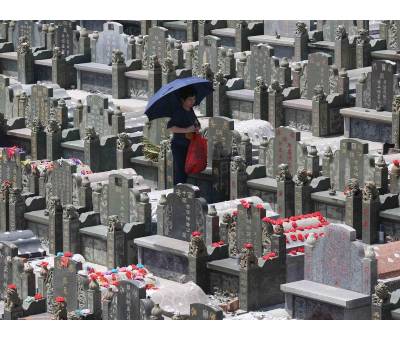 Cultural sites include a Chinese city once known as “the emporium of the world.” An important stop on the Silk Road, Quanzhou’s tapestry of ancient bridges and pagodas also includes one of the oldest mosques in China and other glimmers of the workings of a vibrant 10th-century city. The selection puts China near the top of the list of countries with the most World Heritage sites — right after Italy, which was granted another World Heritage site this year for a series of 14th century frescos in Padua.

Spain has been trying to get Madrid’s Paseo del Prado and Retiro Park officially recognized for nearly three decades; it’s the capital city’s first World Heritage site. Dotted with major museums and fountains, the avenue and park have been used recreationally since at least the 15th century. Other new sites include the “Colonies of Benevolence” in what’s now Belgium and the Netherlands. They were an agricultural experiment against poverty during the Industrial Revolution where indigent people were sometimes forced against their wills to farm. And the Dutch Water Line is a series of 17th-centrury defenses against flooding that has now been elevated to World Heritage status.

In India, Telangana’s beautifully decorated Ramappa Temple has made the list — it dates back to the 13th century and is thought to have taken 40 years to complete. And in Iran, the UN recognized the Trans-Iranian Railway, which started construction in 1929, linking the Persian Gulf and the Caspian Sea. A Pathé film clip from the 1942 shows Allied supplies being shipped to Russia on the Trans-Iranian Railway.

The ancient Ḥimā Cultural Area in Saudi Arabia includes rock art, pictures of flowers and animals drawn by people 7000 years ago up until fairly recently. Located up in the mountains on an old caravan route where the wells still produce fresh water, there are inscriptions in multiple languages, including Musnad, Aramaic-Nabatean, South-Arabian, Thamudic, Greek and Arabic. And an important archeological site in Turkey may be even older. The area around the Arslantepe Mound was settled around 8000 years ago and remains an invaluable resource to Mesopotamian scholars.

The site was added to the list even as the World Heritage committee has put public pressure on Turkey over another World Heritage site, the Hagia Sophia in Istanbul, which the government last year announced would be converted into a mosque.