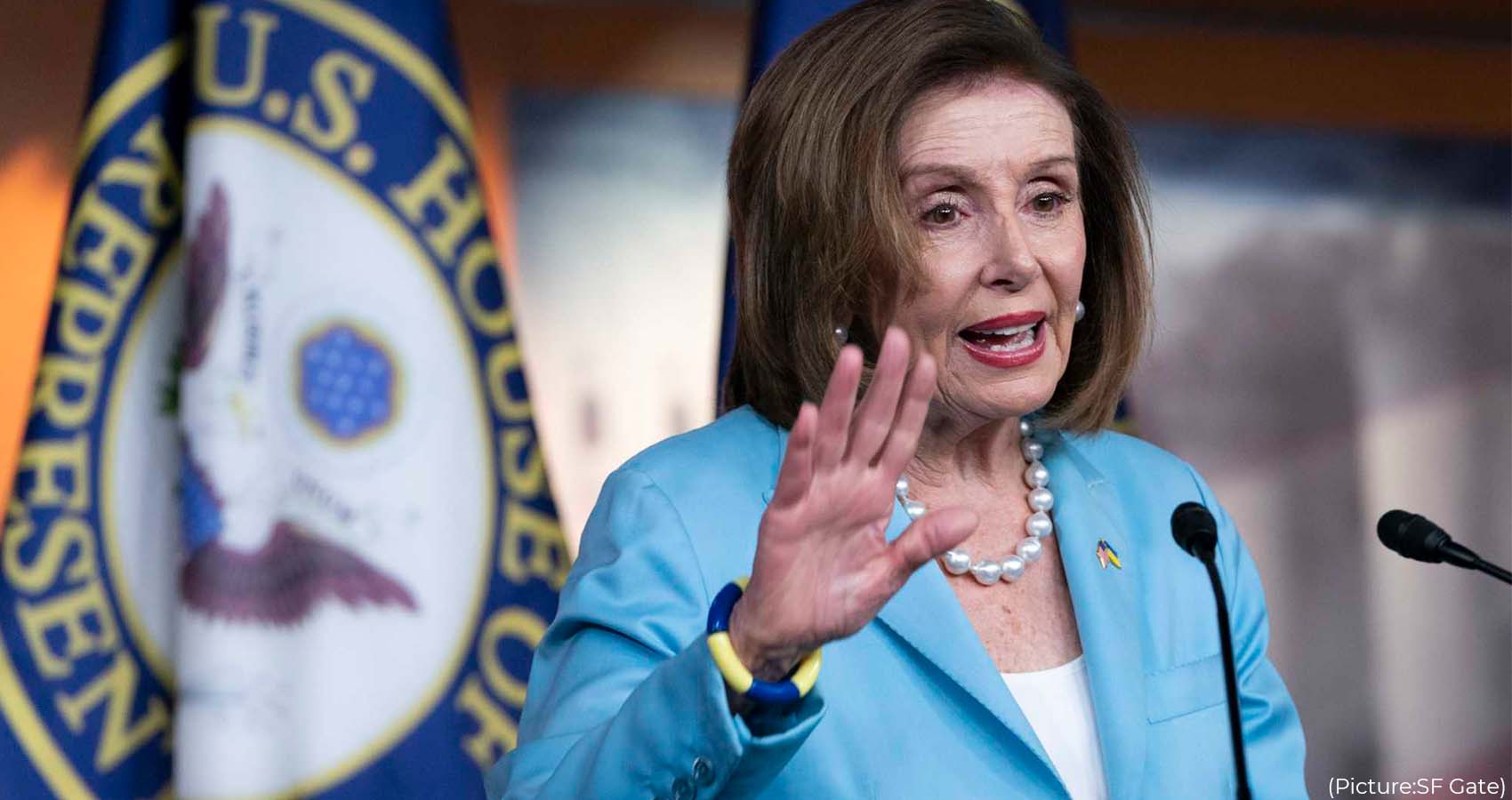 Archbishop Salvatore J. Cordileone, who oversees the Archdiocese of San Francisco, announced on Friday (May 20) he is barring House Speaker Nancy Pelosi from taking Communion in churches he oversees, citing her support for abortion rights.

“After numerous attempts to speak with her to help her understand the grave evil she is perpetrating, the scandal she is causing, and the danger to her own soul she is risking, I have determined that the point has come in which I must make a public declaration that she is not to be admitted to Holy Communion unless and until she publicly repudiate her support for abortion ‘rights’ and confess and receive absolution for her cooperation in this evil in the sacrament of Penance,” Cordileone wrote in a letter sent to churchgoers in his archdiocese. 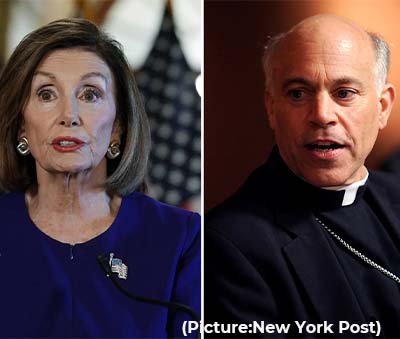 In his letter and in a separate interview with America Magazine, Cordileone accused Pelosi of “scandal” — a term used in Catholic theological parlance to signify actions that can lead believers to sin. ‘She is not to be admitted to Holy Communion unless and until she publicly repudiate her support for abortion ‘rights’ and confess and receive absolution for her cooperation in this evil in the sacrament of Penance,’ Cordileone wrote.

In his letter, Cordileone insisted he still considers Pelosi, who speaks often of her Catholic faith, to be a “sister in Christ.” Her “advocacy for the care of the poor and vulnerable,” he said, “elicits my admiration. I assure you that my action here is purely pastoral, not political,” he added.

But recent debates over the issue of Communion and abortion raise doubts as to whether Catholics and non-Catholics alike will see Cordileone’s actions — the censure of one of the highest-ranking politicians in the country amid a national debate over abortion — as wholly divorced from politics.

While crafting a document on the Eucharist in 2021, Catholic bishops openly feuded over whether to deny Communion to President Joe Biden — a Catholic who, like Pelosi, has voiced support for abortion rights. Biden was reportedly denied Communion at a parish in South Carolina while running for president in 2019, with the priest citing his stance on abortion.

Cordileone has long been one of the most strident Catholic voices challenging politicians who support abortion rights. Other bishops, however, have expressed opposition to denying elected officials the Eucharist because of their views. Cardinal Wilton Gregory, who oversees the Archdiocese of Washington, told Religion News Service in December 2020 that he did not support denying Communion to Biden over abortion, saying, “I don’t want to go to the table with a gun on the table first.”

As the debate over the issue raged last summer, a group of 60 Catholic House Democrats, led by Rep. Rosa DeLauro and including Rep. Alexandria Ocasio-Cortez, released a “statement of principles” in June urging U.S. Catholic bishops to avoid “weaponizing” the Eucharist.