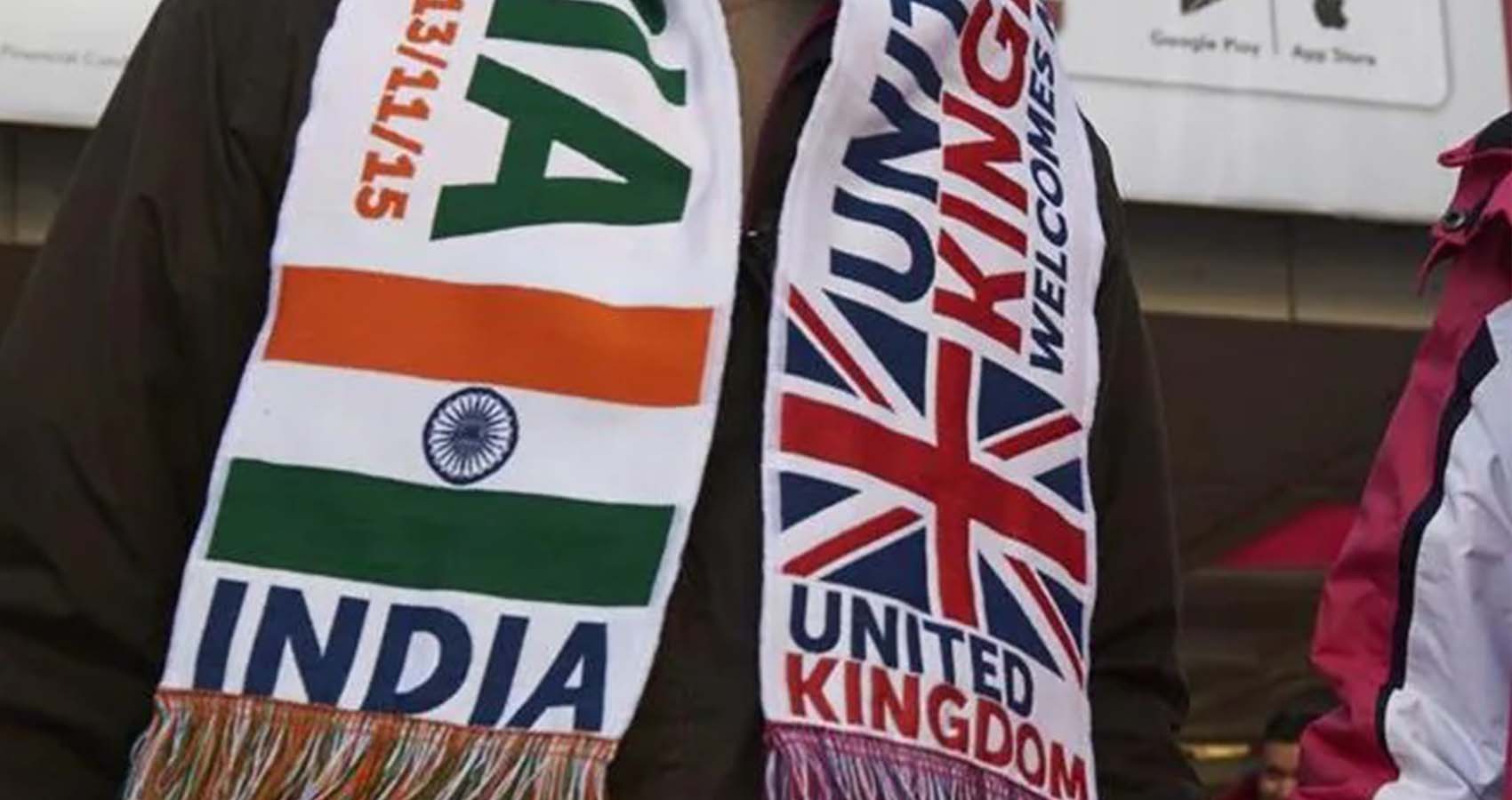 Nearly half of Britain’s newly-hired nurses and midwives were recruited from abroad, figures revealed last week.  Forty-eight per cent of the 48,436 staff who joined the UK’s nursing and midwifery workforce came from different countries in 2021/22 — a record high.

The vast majority of the overseas-trained joiners (66 per cent) hailed from India and the Philippines. India has contributed to the rise of the highest registered professionals in the UK’s National Health Service (NHS), according to the annual report released in London on Wednesday. Around 7.6 lakh professionals including nurses and midwives were accounted for as on March 31, 2022. “That’s around 30,000 more than there were a year earlier and is the highest level it has ever been,” according to the report.

The UK government says that the NHS follows ethical recruitment practices by not recruiting from a red list of countries. Concerns have been raised about the UK’s overreliance on overseas nurse, with top medics questioning how sustainable it is to ‘recruit half of new nurses from around the world’.

Meanwhile, nurses are leaving their jobs at an alarming rate. Leavers complained the job put them under ‘too much pressure’.  In another warning sign, one fifth of the workforce are currently at retirement age, risking a further exodus next year.

The Nursing and Midwifery Council (NMC) statistics suggest there has been a slight increase in the number of staff – with some 758,300 now registered to work across Britain. However, concerns have been raised about the rising number of people leaving the register.

A total of 27,133 nurses and midwives left the NMC register in 2021/22 – 13 per cent more than the year before. Nursing leaders have voiced concern over a rising reliance on overseas trained nurses and midwives in the UK with them now accounting for nearly half of newly registered professionals, a huge increase compared to previous years. The vast majority of these were nurses, some 25,000, and almost 1,500 midwives.

Among 6,500 nurses and midwives who responded to a ‘leavers’ survey’, the top reasons for quitting the register was retirement (42.9 per cent). Personal circumstances were mentioned by a fifth (21.7 per cent), while ‘too much pressure’ was cited by a similar amount (18.3 per cent). The report states that stress and poor mental health are factors in ‘many people’s decision to stop practicing’. Midwives were the most likely to cite this reason, closely followed by mental health nurses.

One nurse who left due to workplace pressures told the NMC: ‘Pressure at work and the change of working practice didn’t allow me to provide the care I wanted to give. ‘Covid restrictions compounded this. I was becoming stressed, tired and not sleeping well.’

Additionally, 36.5 per cent of leavers reported their experience of working during the pandemic had influenced their decision to quit the register. One midwife told the NMC it was not the virus itself but the associated workplace pressures that led to them leaving.

‘Regularly caring for two, three, four women who should have been one-two-one was terrifying and exhausting,’ they said. ‘Wearing the same mask all day because there were no others, begging for sterile gowns for crash sections, holding pee in all day because you are so short staffed, the list goes on.’

The figures also suggest one in five nurses and midwives (21 per cent) working in the UK are ‘of potential retirement age’. Andrea Sutcliffe, NMC chief executive, said the total number of registrants was the highest level ever, however there were some concerning signs.

Why are nurses and midwives leaving the profession?

Of theses 5,927 British trained nurses told the NMC why they were leaving and these were the top reasons:

‘The total number of people leaving the register has risen, after a steady and welcome fall over the previous four years,’ she said.

‘Another note of caution is that growth of the workforce has become more reliant on internationally trained professionals joining our register.

‘These professionals make a welcome and vital contribution to our nation’s health and wellbeing. But we can’t take them for granted.’

She said the pandemic had demonstrated the vulnerability of relying on overseas trained professionals.

‘Two years ago, we felt the pandemic’s impact on global travel; the number of international joiners to our register fell sharply,’ she said.

‘A future pandemic or other global disruption could see history repeat itself, but with an even bigger impact on the overall growth of the register.’

The figures also show the number of nurses coming from the EU has fallen for the fifth year in a row.

Commenting on the figures, Pat Cullen, general secretary and chief executive of the Royal College of Nursing, said: ‘The loss of 25,000 registered nurses last year is being felt profoundly by both patients and nurses alike.

‘When we have tens of thousands of vacant nurse jobs, a sharp rise in leavers should not be overlooked while we welcome new recruits.

‘Ministers should avoid overclaiming today – nursing staff tell us these shortages are biting more than ever.’ She also questioned the sustainability of recruiting ‘half of all new nurses from around the world.’

‘The UK’s health and care workforce is proudly diverse, but it must be done ethically and come at the same time as increased investment in education and domestic workers,’ she said.

Gill Walton, chief executive of the Royal College of Midwives, added: ‘We are already 2,000 midwives short in England, yet the number in the NHS continues to fall while demands on maternity services grow.

‘This is not sustainable and is without doubt having an impact on the safety and quality of care for women, babies and their families.

‘It is also putting massive and unreasonable pressures on NHS midwives and maternity support workers – already battered by the pandemic – and many are starting to vote with their feet and leave the NHS.’

Saffron Cordery, deputy chief executive of NHS Providers, added: ‘It is concerning to see a rise in the number of nurses, midwives and nursing associates leaving the register, reversing the trend of recent years.

‘Workforce shortages across the NHS, with more than 110,000 vacancies, are a huge risk to patient safety by impacting the quality of care that overstretched staff can provide – ‘too much pressure’ is the third most common reason cited by leavers.’