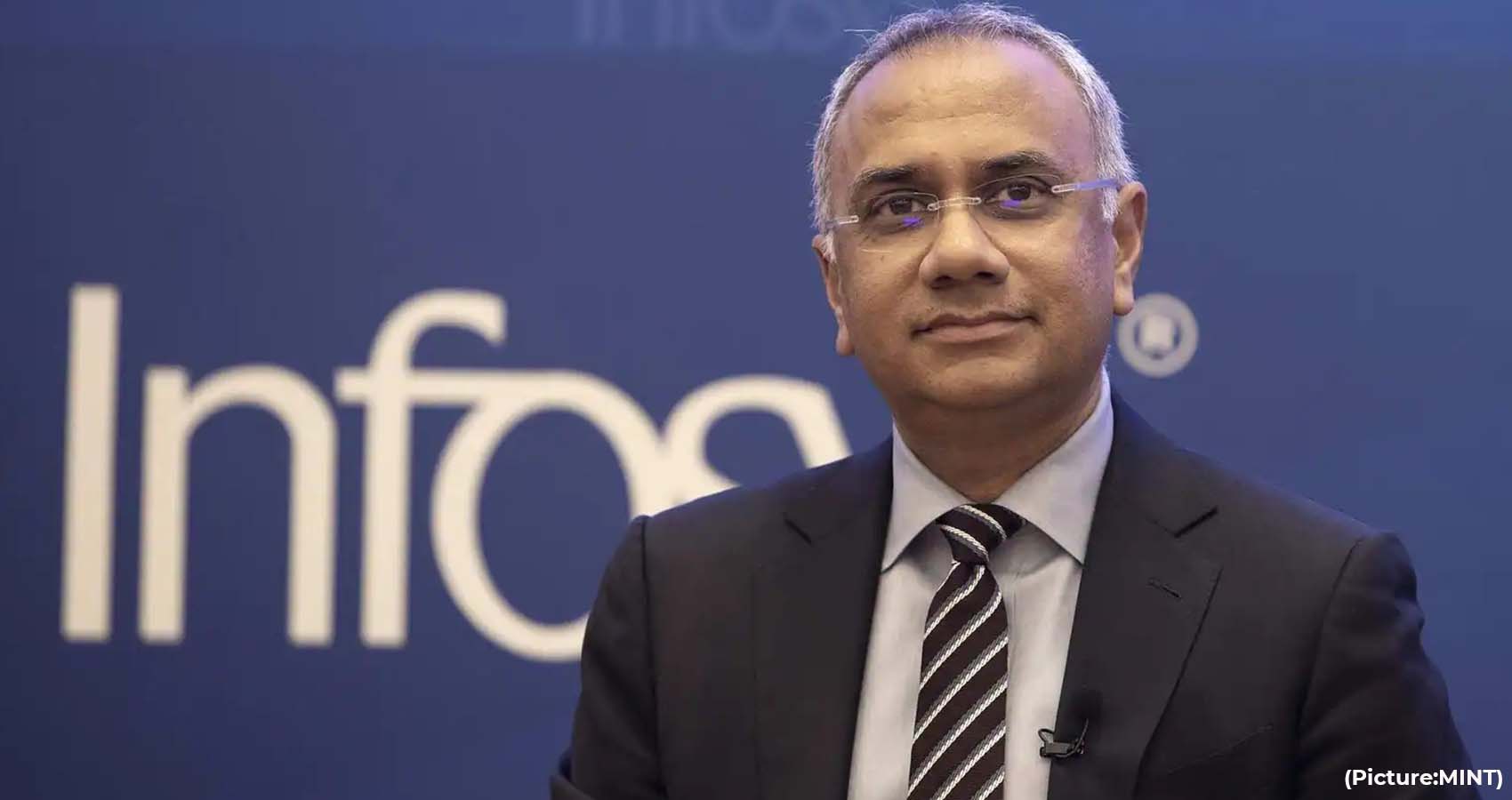 In a major development, IT giant Infosys has reappointed Salil Parekh as the Chief Executive Officer and Managing Director of the company for 5 years. Infosys board on Sunday in its public statement to BSE informed about the decision made by the Board of the directors.

“Reappointment of Salil Parekh as CEO and MD of the company from July 1, 2022, to March 31, 2027, subject to the approval of shareholders,” the statement by Infosys said.

Infosys in its statement further stated that it may be noted that Salil Parekh has no relationship with any member of the Board of Directors and meets all the criteria to be reappointed as CEO and MD under applicable laws including circulars issued by stock exchanges from time to time.

Salil Parekh had successfully led the company over the last 4 years and he has been CEO and MD of Infosys since Jan 2018. Parekh has more than three decades of global experience in the IT services industry.