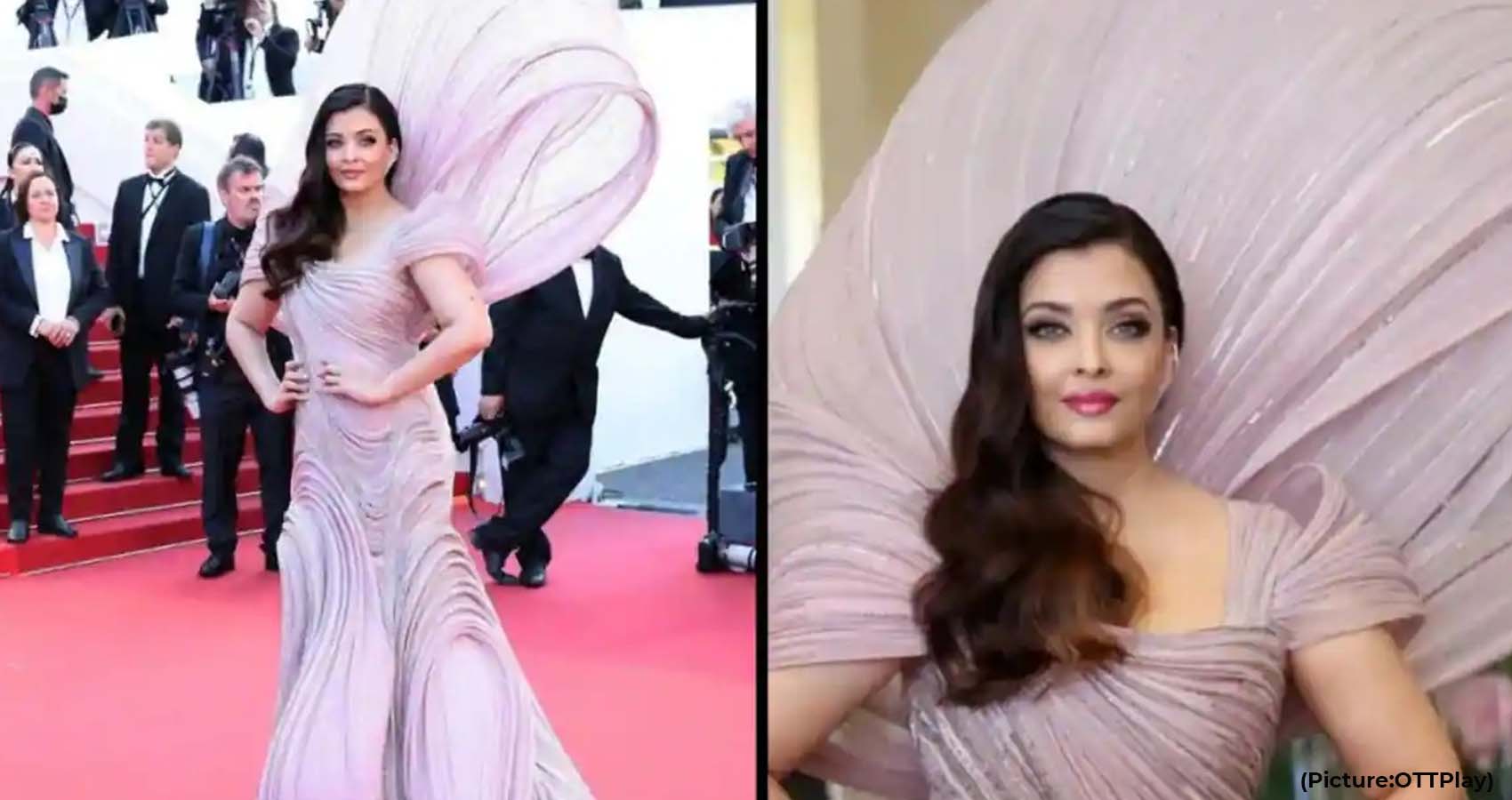 For her second walk on the red carpet on the second day of the 75th Cannes Film Festival in Paris, Bollywood icon Aishwarya Rai Bachchan chose a shell pink and silver Gaurav Gupta couture gown.

Inspired by the birth of Venus, the goddess of beauty and love, the gown celebrates pure artistic couture and creates an unforgettable fashion moment on the red carpet. Keeping the hair and make up minimal, the Bollywood actress choose to wear her tresses to one side and kept her look natural.

Gaurav Gupta, who designed Aishwarya’s dress, which featured a mermaid-style silhouette and a shell-shaped structure on its back, has now revealed the thought process and the hard work that went into designing the unique dress.

He said that he wanted to create something special for Aishwarya, as Cannes 2022 marked her 20th year at the festival. The designer said that with Aishwarya’s gown, he wanted to share a message of hope, birth, and beauty after the tough times the world has faced in recent years.

Gaurav told PTI, “We wanted something which denotes hope, birth and beauty.

After all the world has gone through in the past few years, we wanted to celebrate life and art.” The designer also noted that the gown was his interpretation of Italian also Sandro Botticelli’s famous painting Birth of Venus, with the shell like structure behind the shoulder symbolising Venus’s rise from the scalloped shell. 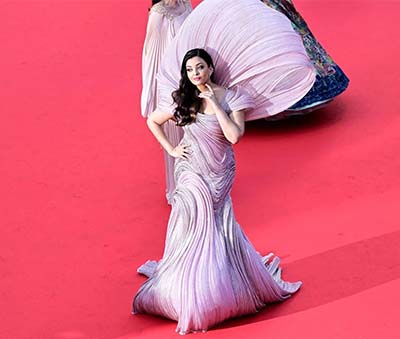 He said, “Aishwarya is a complete woman and a beautiful person. As I got to know her through the process, I discovered a wonderful, spiritual person who is really connected to her soul and is elegant. That purity in the absolute sense of beauty inspired me to think of the concept of the Birth of Venus.”

The designer reported that it took 20 days and over 100 craftspeople to create the outfit as they made sure not to disappoint ‘one of the most beautiful women in the world.’ He added that Aishwarya herself was involved in the creative process right from the beginning.

Talking about Aishwarya’s stardom at the festival, Gaurav said, “The frenzy, the love, that Aishwarya receives here, it’s almost madness. People couldn’t stop screaming her name out loud and the fanfare was insane. So just to see that frenzy, it fills you with joy… She is a phenomenon in Cannes. It’s like a real-life film in itself.”

After attending the Cannes Film Festival, Aishwarya returned to Mumbai with her husband Abhishek Bachchan and daughter Aaradhya Bachchan on Saturday night. She will next be seen in Mani Ratnam’s Ponniyin Selvan.