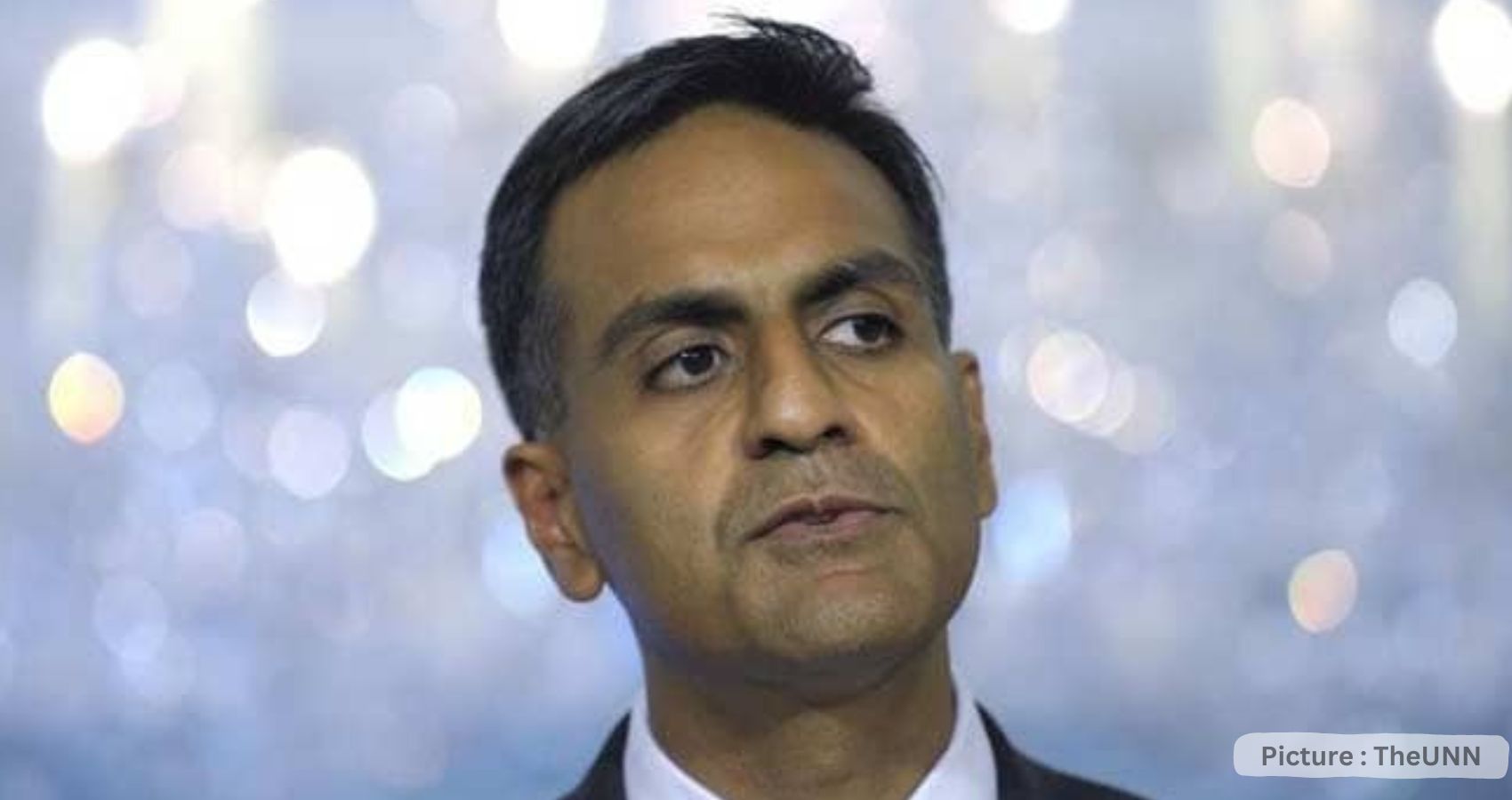 President Joe Biden has nominated former US Ambassador to India, Richard Verma, to the post of Deputy Secretary of State for Management and Resources at the State Department.

The White House in a statement on Friday said that Joe Biden announced his intent to nominate 54-year-old Richard Verma to be Deputy Secretary of State for Management and Resources. If confirmed by the US Senate, Richard Verma would be the highest ranking Indian-American in the State Department.

Currently Chief Legal Officer and Head of Global Public Policy at Mastercard, Richard Verma, served as the US’ Ambassador to India from January 16, 2015 to January 20, 2017.

If confirmed by the Senate, Verma, who served as 25th US Ambassador to India in New Delhi from 2015-2017, and widely credited for deepening US-India bilateral engagement, will be the highest ranking Indian American diplomat in the State Department. Verma who’s currently the Chief Legal Officer and Global Public Policy Head at Mastercard, also served as Assistant Secretary of State for Legislative Affairs from 2009-2011, in the Obama administration.

“Earlier in his career, he [Verma] was National Security Advisor to United States Senator Harry Reid (D-NV) while he was Democratic Whip, Minority Leader and then Majority Leader of the United States Senate,” a White House statement announcing his nomination said. “He has served as Vice Chairman of The Asia Group, Partner and Senior Counselor at Steptoe & Johnson LLP, and Senior Counselor at the Albright Stonebridge Group. He is a veteran of the United States Air Force, where he served on active duty as a Judge Advocate. He earned a B.S. at Lehigh University, a J.D. cum laude at American University, an LL.M. with distinction at Georgetown University Law Center, and a Ph.D. at Georgetown University.”

During the Obama administration, Richard Verma also served as Assistant Secretary of State for Legislative Affairs.

The Indian diaspora here welcomed the nomination of Richard Verma to the top diplomatic position, saying Joe Biden has made an “inspired choice”.

“In nominating Verma to this very senior State Department role, President Biden and Secretary Antony Blinken have made an inspired choice,” leading diaspora organisation ‘Indiaspora’ said in a statement.

This New Year, students across the country have a gift in the field of higher education – a digital university. The Ministry of Education is working closely with all stakeholders to start a digital university, and believes that from the year 2023, students will start reaping its benefits.

The special thing about this initiative is that this university will be connected to all other higher educational institutions and universities of the country as they will be affiliates of this digital university.

The students of this digital university will be evaluated through online examinations, and the mode of teaching will also be online. Students will be able to study online through the portal ‘Swayam’ under the the Union Ministry of Education.

According to the University Grants Commission Chairman M. Jagadesh Kumar, the National Digital University is likely to be established on the ‘Hub and Spoke’ model. Under this initiative, all the students who have passed class 12 will be able to get access to higher education.

Kumar said that the number of admissions and seats for students in this digital university will not be limited. All the students will be able to get its benefit. Students from every part of the country will be able to enroll in the courses of their choice.

The Ministry has appealed for a strong industry-led education policy and working with a collective approach to boost the employability of the youth.

According to the Ministry, the facility of multiple entry and exit options along with Academic Bank of Credit (ABC) will also be available for the convenience of the students in the new digital university.

These options are being made available on the basis of the New Education Policy.

The Academic Bank of Credit (ABC) facilitates each student to open a unique personal academic bank account in digital form. In this, each account holder (student) is provided with a unique ID. The major functions of ABC are registration of higher educational institutions and opening of academic accounts of students, verification, credit verification, credit accumulation, credit transfer and promotion of ABC among stakeholders.

Academic Bank of Credit will keep records of academic data of students studying in various higher educational institutions. For this, colleges and universities will have to register themselves. After this, the account of the students will be opened in the academic bank.

If a student leaves his/her studies midway due to some reason, then a certificate, diploma or degree will be awarded to him/her according to his/her credit (time period). The student will receive a certificate on passing the first year, diploma on passing the second year and a degree on completion of the course.

According to the official website of ABC, a total of 854 universities and other educational institutions are registered on their portal, and IDs of 48 lakh students have been made till now.