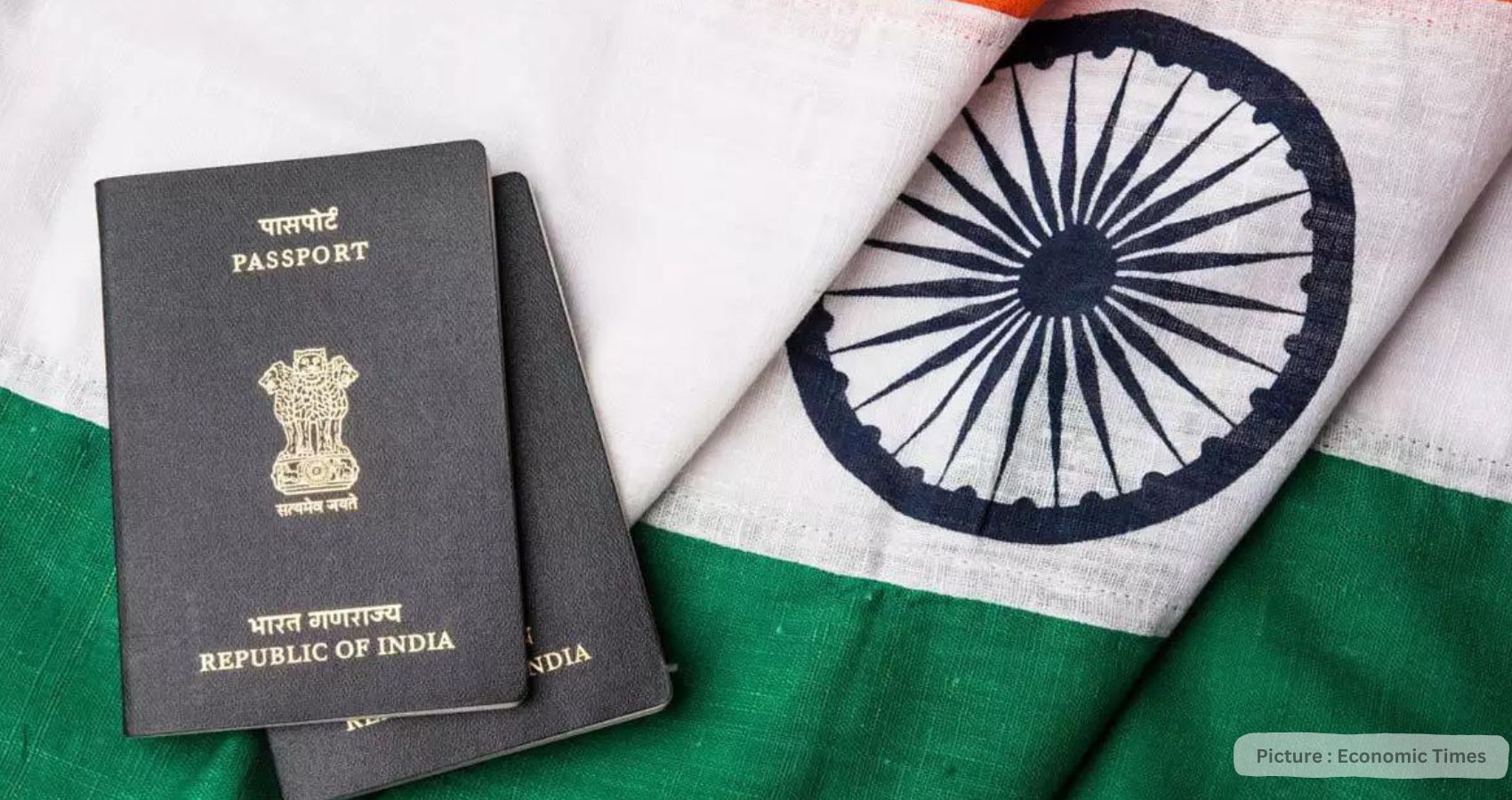 As per the report, the total estimated expenditure for launching the e-passport project by NIC is Rs 268.67 crore. This is mainly in terms of creation of information and technology infrastructure for issuing e-passports.

This was stated in the Action Taken Report by the Government on the Recommendations contained in the Twelfth Report of the Parliamentary Committee on External Affairs on ‘Demands for Grants of the Ministry of External Affairs for 2022-23’ in the Lok Sabha.

According to the Ministry of External Affairs, it will take six months from the date of approval of the proposal received by the Ministry from NICSI to prepare the e-passport related arrangements under the Detailed Project Report (DPR). It has been said that after the planning framework is prepared, the ministry will get third party audit done, after which the issuance of e-passports to the citizens will be started.

The parliamentary committee said it welcomes the fact that the ministry will be able to manage the e-passport project every year from its allocated funds without any cuts, but it needs to ensure that the desired funds are released every year.