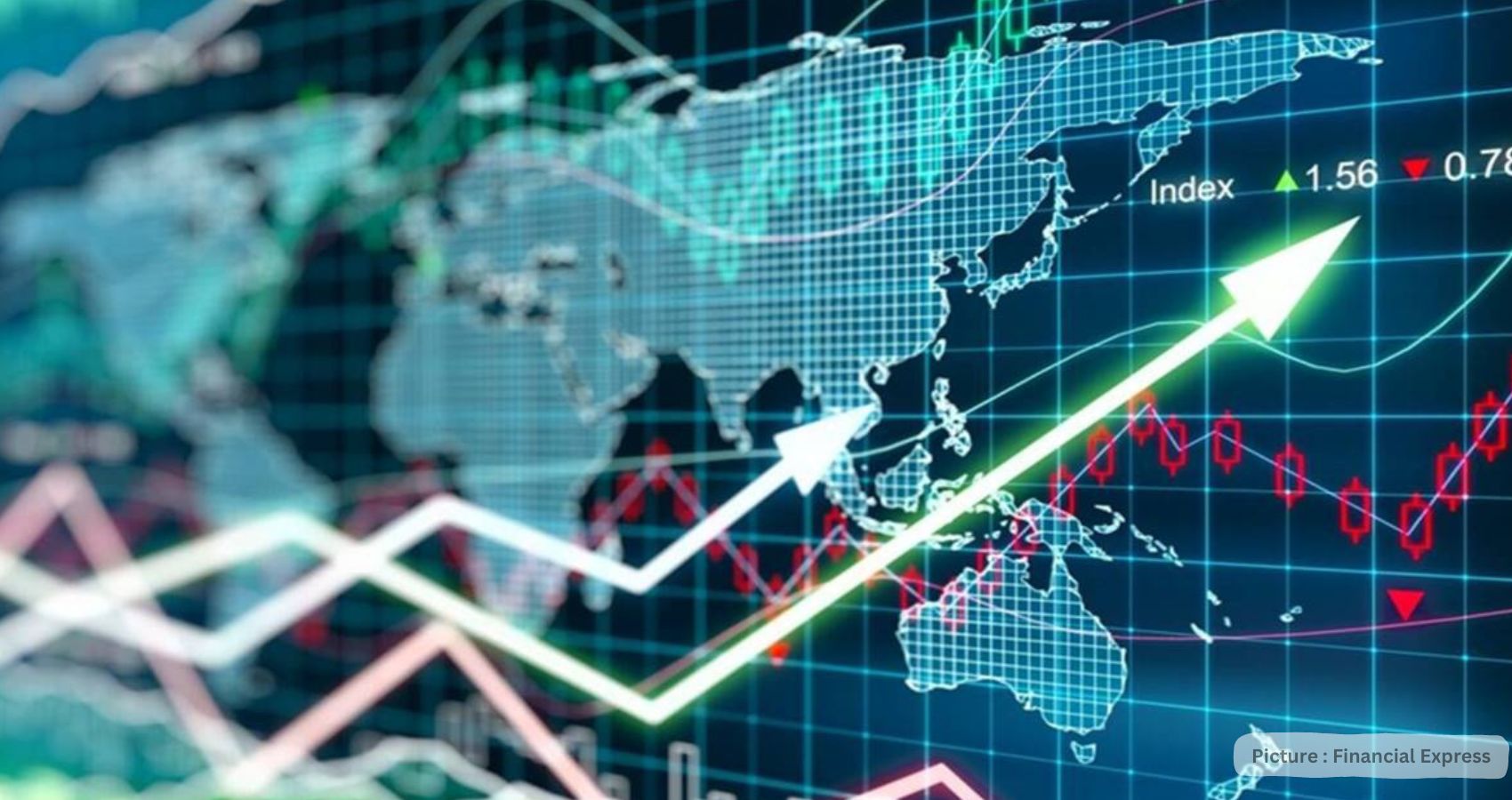 Optimists may point out that the rate-hiking peak is on the horizon, possibly in March, with money markets expecting the Fed to switch into rate-cutting mode by the end of 2023. A Bloomberg News survey found 71 per cent of top global investors expect equities to rise in 2023.

Vincent Mortier, chief investment officer at Amundi, Europe’s largest money manager, recommends defensive positioning for investors going into the New Year. He expects a bumpy ride in 2023 but reckons “a Fed pivot in the first part of the year could trigger interesting entry points”.

But after a year that blindsided the investment community’s best and brightest, many are bracing for further reversals. One risk is that inflation stays too high for policymakers’ comfort and rate cuts don’t materialise. A Bloomberg Economics model shows a 100 per cent probability of recession starting by August, yet it looks unlikely central banks will rush in with policy easing when faced with cracks in the economy, a strategy they deployed repeatedly in the past decade.

“Policymakers, at least in the US and Europe, now appear resigned to weaker economic growth in 2023,” Deutsche Bank Private Bank’s global chief investment officer Christian Nolting told clients in a note. Recessions might be short but “will not be painless”, he warned.

A big unknown is how tech mega-caps fare, following a 35 per cent slump for the Nasdaq 100 in 2022. Companies such as Meta Platforms Inc. and Tesla Inc. have shed some two-thirds of their value, while losses at Amazon.com Inc. and Netflix Inc. neared or exceeded 50 per cent.

Expensively-valued tech stocks do suffer more when interest rates rise. But other trends that supported tech’s advance in recent years may also go into reverse – economic recession risks hitting iPhone demand while a slump in online advertising could drag on Meta and Alphabet Inc.

In Bloomberg’s annual survey, only about half the respondents said they would buy the sector – selectively.

“Some of the tech names will come back as they have done a great job convincing customers to use them, like Amazon, but others will probably never reach that peak as people have moved on,” Kim Forrest, chief investment officer at Bokeh Capital Partners, told Bloomberg Television.

Previously resilient corporate profits are widely expected to crumble in 2023, as pressure builds on margins and consumer demand weakens.

“The final chapter to this bear market is all about the path of earnings estimates, which are far too high,” according to Morgan Stanley’s Mike Wilson, a Wall Street bear who predicts earnings of $180 per share in 2023 for the S&P 500, versus analysts’ expectations of $231.

The upcoming earnings recession may rival 2008, and markets are yet to price it in, he said.

Beijing’s early-December decision to dismantle stringent Covid curbs seemed like a turning point for MSCI’s China Index, whose 24 per cent drop was a major contributor to global equity market losses in 2022.

Professional traders and algorithmic-powered institutions have piled into such options, which were until recently dominated by small-time investors. That can make for bumpier markets, causing sudden volatility outbreaks such as the big intraday swing after October’s hot US inflation print.

Finally, with the S&P 500 failing to break out from its 2022 downtrend, short-term speculation remains skewed to the downside. But should the market turn, it will add fuel to the rebound.