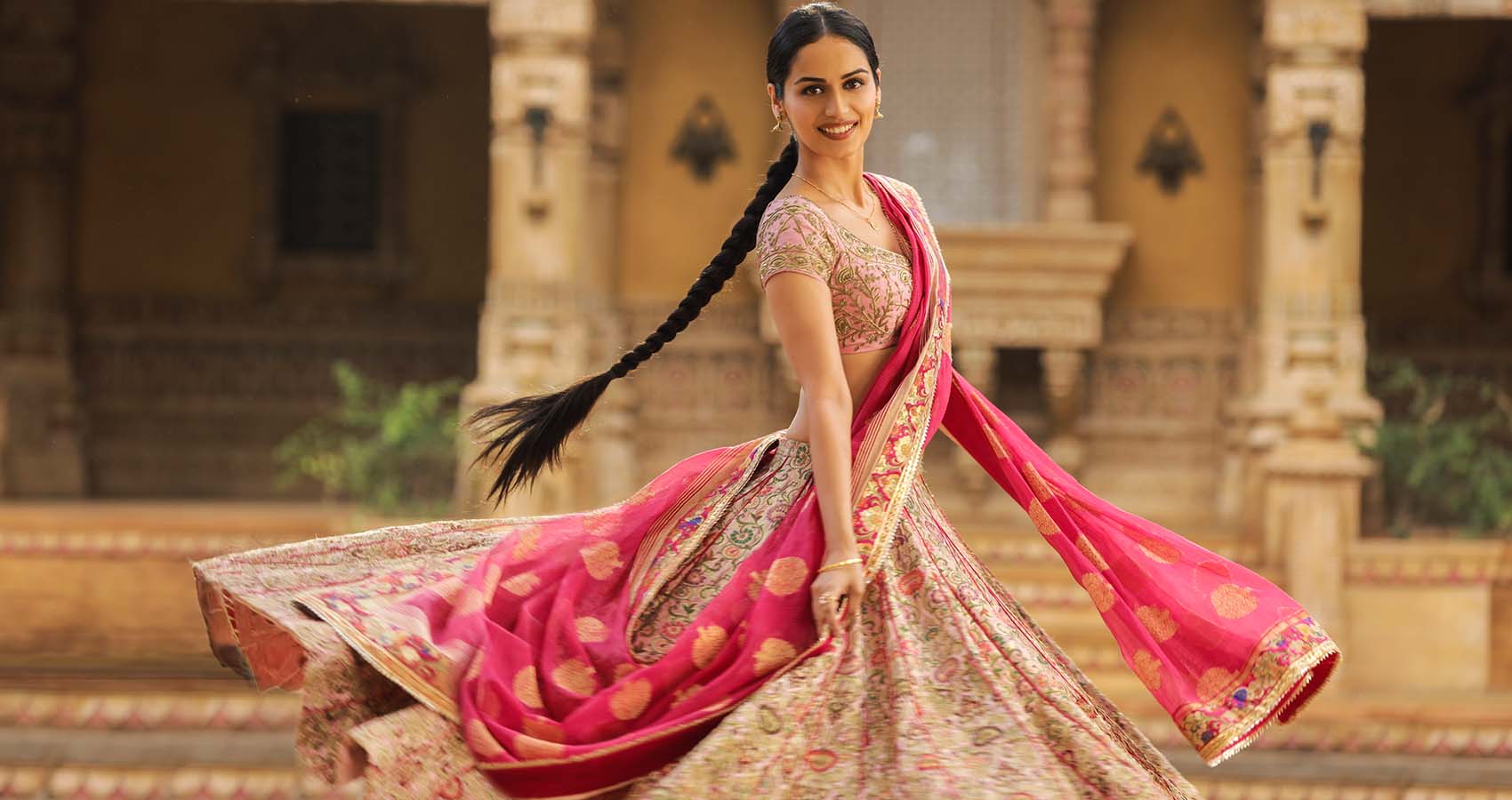 Superstar Akshay Kumar and gorgeous Bollywood debutant Manushi Chhillar starrer, Yash Raj Films’ first historical, Prithviraj, which is based on the life and valour of the fearless and mighty King Prithviraj Chauhan. Akshay is essaying the role of the legendary warrior who fought valiantly to protect India from the merciless invader Muhammad of Ghor. Manushi is playing the role of Prithviraj’s beloved Princess Sanyogita and she is thrilled that audiences are appreciating her unanimously in the trailer.

Manushi says, “It is amazing that people are appreciating my performance from what they have seen and experienced in the Prithviraj trailer. This is a dream come true of a debut for me and I’m hugely grateful that I’m getting to bring Princess Sanyogita’s life come alive on the big screen.”

She adds, “A debut like this, opposite one of the biggest superstars of the country like Akshay Kumar, is a lot of responsibility and I think I have given my everything to ensure that I play this role with utmost sincerity and dedication. So, the reaction of the audience that I’m getting today is humbling.”

Manushi further says, “My phone is buzzing with positivity from people on social media and my forever supportive fans. It’s a hugely happy moment of my career and I’m cherishing this thoroughly.”

Prithviraj has been directed by Dr. Chandraprakash Dwivedi, who is best known for directing the television epic Chanakya and the critically acclaimed film Pinjar. The ethereally gorgeous Manushi’s launch is definitely one of the most awaited debuts of 2022. The film is set to release on June 3 in Hindi, Tamil and Telugu.