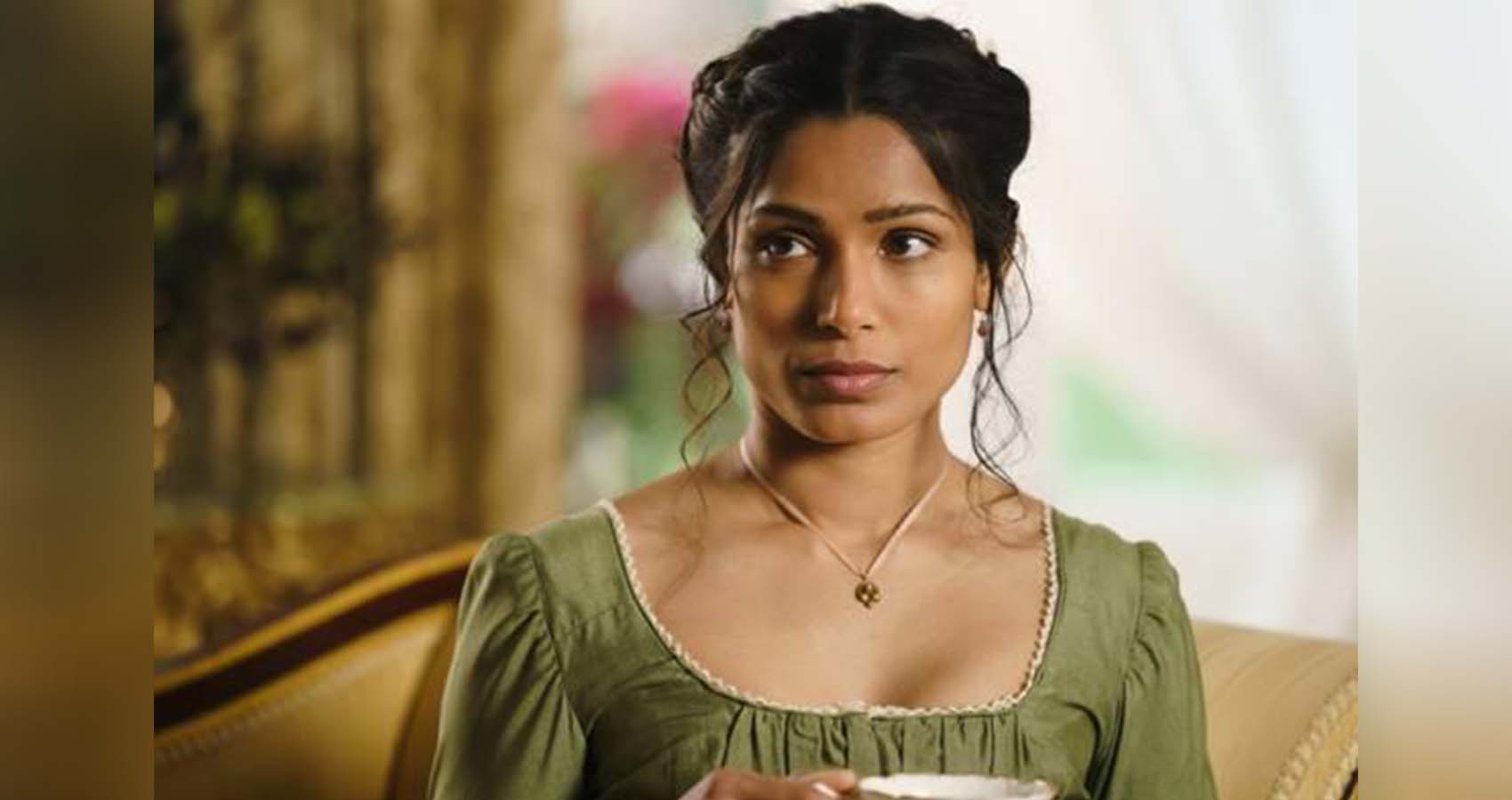 In the short film, or more precisely the Overture, (the film conceives the first ten minutes of the feature), the year is 1818. A wealthy, young lady named Julia engages in courtship with a mysterious wealthy suitor, Mr. Malcolm, unaware that he has a list of qualities required of a future wife. 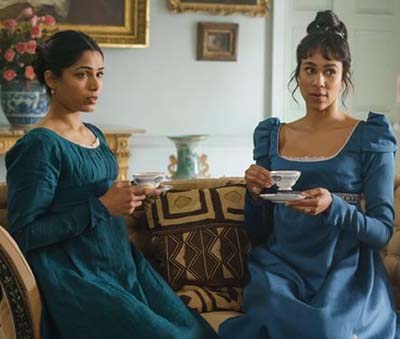 He’s “the biggest catch of the season,” but when Julia learns that she doesn’t meet one of the qualifications on Mr. Malcolm’s list, she begins to plot her revenge.

When she fails to meet an item on his list of requirements for a bride, Julia Thistlewaite (Zawe Ashton) is jilted by London’s most eligible bachelor, Mr. Malcolm (Ṣọpẹ́ Dìrísù). Feeling humiliated and determined to exact revenge, she convinces her friend Selina Dalton (Freida Pinto) to play the role of his ideal match. Soon, Mr. Malcolm wonders whether he’s found the perfect woman…or the perfect hoax. Also starring Oliver Jackson-Cohen, Ashley Park, with Theo James.

In 2015, after reading the script, Warner Brothers offered Allain a blind script deal – an opportunity to collaborate in the future on an unspecified project – but they didn’t actually purchase the rights to “Mr. Malcolm’s List.”MALCOLM’S LIST is directed by Emma Holly Jones. Cast include: Freida Pinto, Ṣọpẹ́ Dìrísù, Oliver Jackson-Cohen, Ashley Park, with Zawe Ashton, and Theo James. Social tag: #MrMalcolmsList