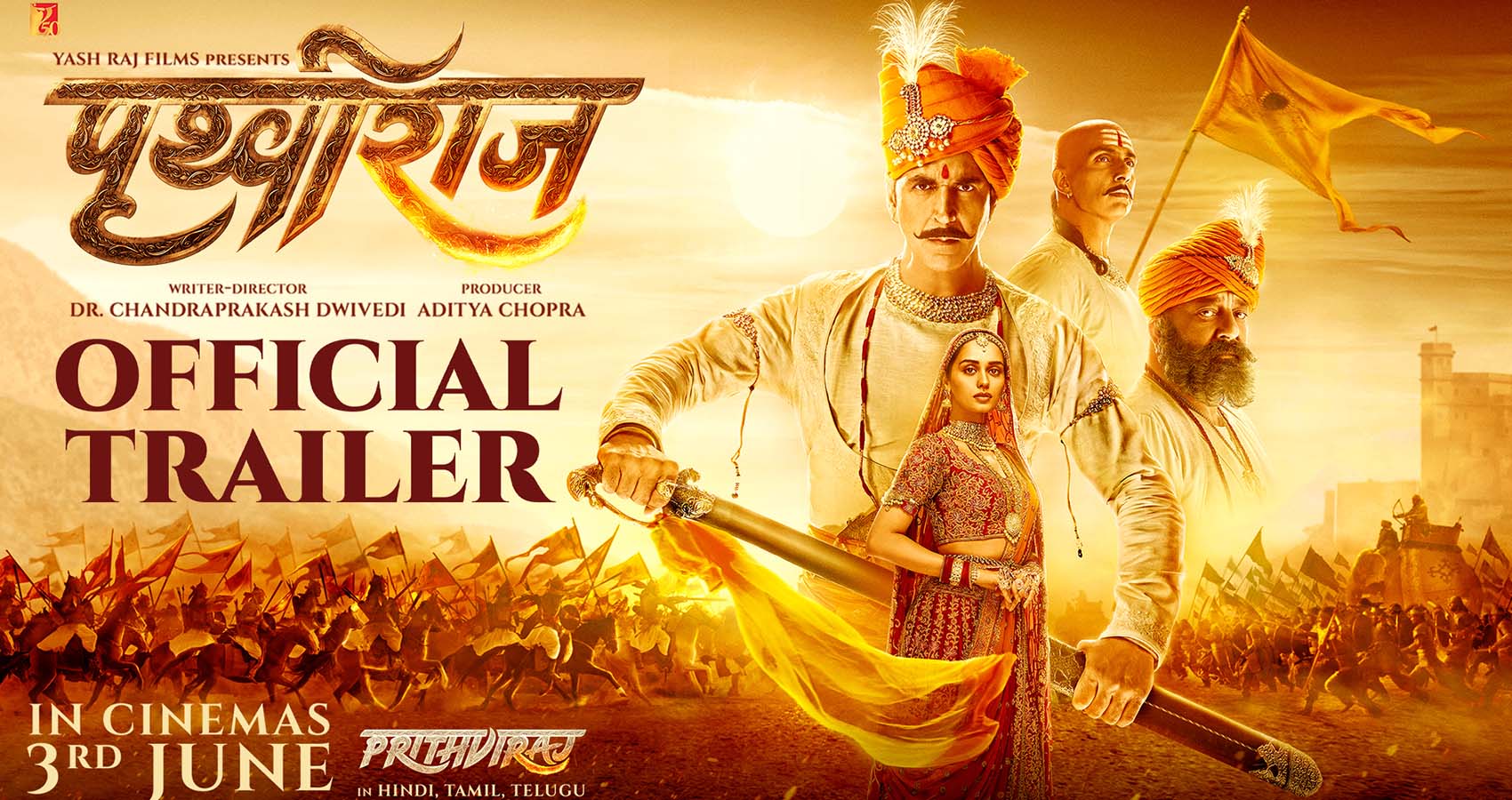 Superstar Akshay Kumar’s next is Yash Raj Films’ first historical, Prithviraj, which is based on the life and valour of the fearless and mighty King Prithviraj Chauhan. He is essaying the role of the legendary warrior who fought valiantly to protect India from the merciless invader Muhammad of Ghor. Akshay is thrilled with the incredibly positive response to the trailer of the film that was launched yesterday and feels humbled that people have connected to the most glorious tribute to the brave warrior who needs to be celebrated.

Akshay says, “I’m thrilled with the response to the trailer of Prithviraj. We wanted to give a glorious and the most authentic tribute to the incredibly valiant Samrat Prithviraj Chauhan and I’m so happy that the trailer has resonated with the audience. It’s amazing to see how people want to know more about the valour of the mighty king and we are humbled that we have been able to make people across the world want to know more about the Samrat.”

He adds, “I’m humbled that people are appreciating my craft and our efforts because we have given it our all to bring Samrat Prithviraj Chauhan to life on screen. It has truly been an honour to play a man who stood for his country, no matter what the consequence.”

Akshay further states, “I share this moment of joy with my director Dr. Chandraprakash Dwivedi, my producer Aditya Chopra, my co-star Manushi Chhillar, who is debuting in the film, and the brilliant Sanjay Dutt and Sonu Sood and all the actors and technicians who have believed in the mission to make Prithviraj an important film for this generation.”

Prithviraj has been directed by Dr. Chandraprakash Dwivedi, who is best known for directing the television epic Chanakya and the critically acclaimed film Pinjar. The ethereally gorgeous Manushi Chhillar plays the role of King Prithviraj’s beloved Sanyogita and her launch is definitely one of the most awaited debuts of 2022. The film is set to release on June 3 in Hindi, Tamil and Telugu.