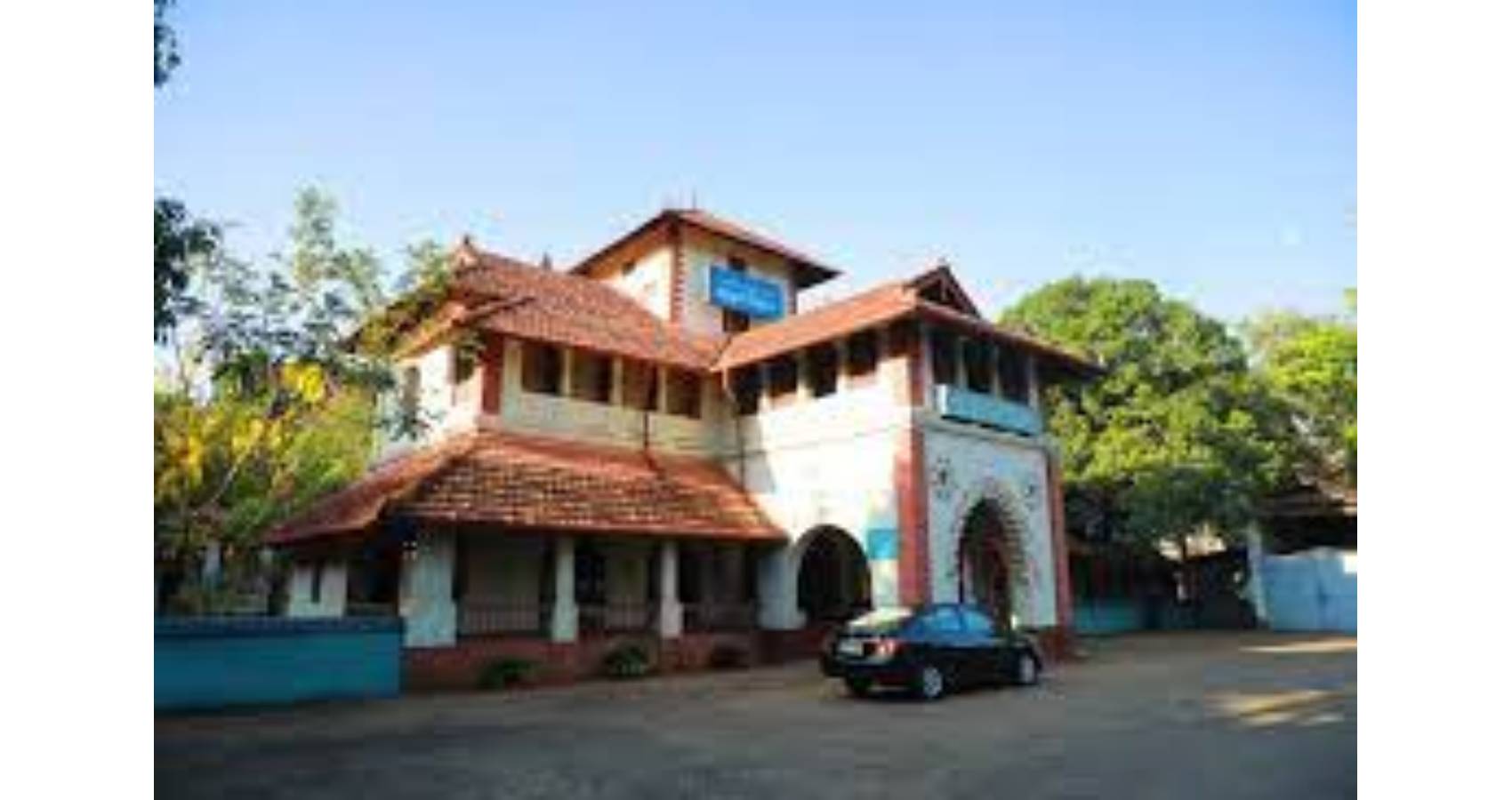 Established in 1902 at Kottakkal in Malappuram district by the late physician and philanthropist, Vaidyaratnam P. S. Varier, Arya Vaidya Sala has grown into one of the pioneering institutions of Ayurveda in the country. The 119-year-old institution has branches in nearly all the main cities and towns in the country, and has more than 1,600 authorised dealers. It offers Ayurvedic treatments, medicines and therapies to patients from across the globe. The healthcare centre runs Ayurvedic hospitals at Kottakkal, Kochi and Delhi. The charitable institution has its drug-manufacturing units at Kottakkal, Kanjikode and Nanjangud, churning out more than 550 Ayurvedic medicines. 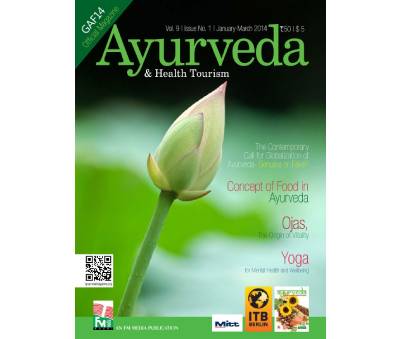 Apart from engaging in research activities, the centre publishes periodicals and books on Ayurveda, cultivates medicinal plants and organizes educational programmes. The founder, Dr P. S. Varier, started the Ayurveda Pathasala in 1917 which later became Vaidyaratnam P. S. Varier Ayurveda College. AVS also runs a Kathakali academy, named P. S. V. Natyasangham, where the classical dance form is taught and performed.  P. S. V. Natyasangham is known for its strict adherence to the classical tenets of performance and meticulous training, and has produced talented artistes.  A museum that preserves the personal belongings of Dr. Varier and documents the milestones in the history of Arya Vaidya Sala was established in 2002. It also chronicles the renaissance in the field of Ayurveda and its history.

Dr. Varier also consecrated a temple for Lord Viswambhara in 1932. The idol installed at the temple was specially made at Agra, and is carved in white marble. The seven-day annual festival at the temple is known for its cultural importance, and renowned Kathakali artistes and musicians perform during the festival.

Getting there
Nearest railway station: Tirur, about 16 km away
Nearest airport: Kozhikode, about 28 km away