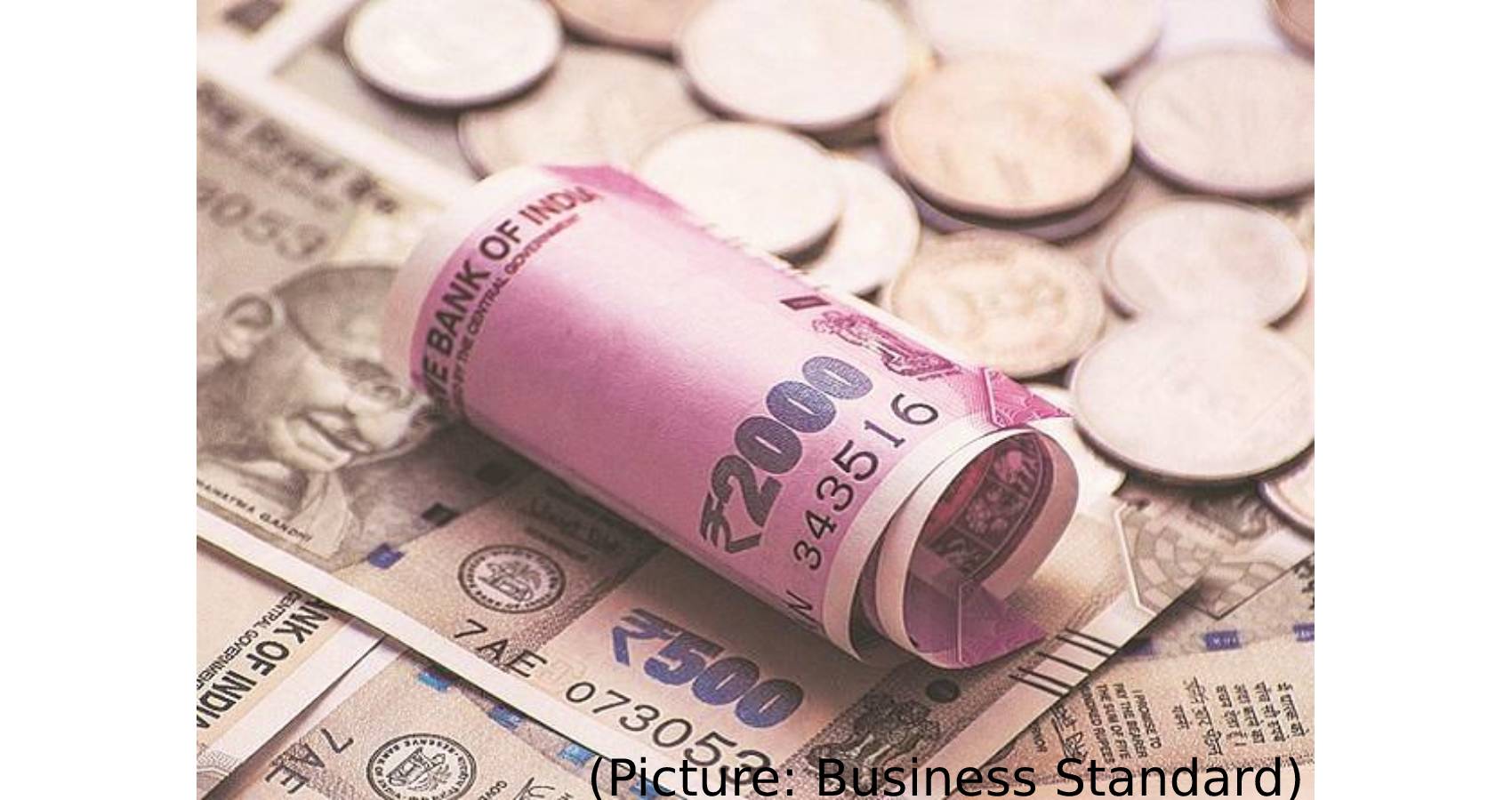 Global rating agency Sta­ndard and Poor’s has affirmed India’s sovereign rating at “BBB-” and maintained a stable outlook on gradual recovery in the economy. India’s recovery will gather pace through the second half of FY22 and into the following year, helping to stabilise the country’s overall credit profile, S&P said in a statement. It, however, warned the country’s fiscal settings were weak, and the deficits would remain elevated over the coming years even as the government undertook some consolidation. 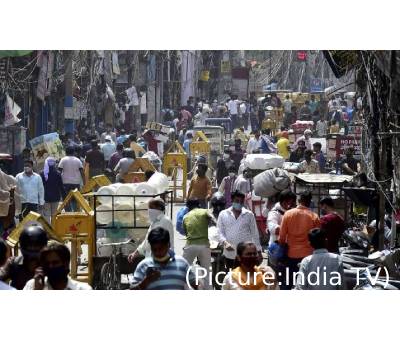 India’s strong external settings help to buffer the risks associated with the government’s high deficits and debt stock. India’s economy is recovering from a deep contraction in FY21 and a subsequent severe second wave of Covid. “We ex­pect real GDP growth to rebo­und to 9.5 per cent in FY22 on continued. India’s long-term rating was affirmed at ‘BBB-‘ with a stable outlook while the short-term rating was held at ‘A-3’. The stable outlook reflects our expectation that India’s economy will recover following the resolution of the COVID-19 pandemic,” analysts at the rating agency wrote. “And that the country’s strong external settings will act as a buffer against financial strains despite elevated government funding needs over the next 24 months”.

S&P said, however, it may lower the country’s ratings if the economy recovers significantly slower than expected from fiscal year 2021/22, or if the general government deficits and associated indebtedness materially exceeds its forecasts. The rating agency said India continued to outperform its peers and it expected economic activity to begin to normalise throughout the rest of the year and the economy to grow 9.5% for the full year after a contraction of 7.3% in 2020/21. “The pace of India’s ambitious COVID-19 vaccination campaign will be crucial to the mitigation of adverse outcomes from future pandemic waves,” analysts wrote.

The agency, however, expects the country’s fiscal position to remain weak and only sees a gradual deficit consolidation over the next three years. S&P said there was a risk that some damage to the real economy from India’s deep economic downturn last year, and the more recent coronavirus outbreak, could be enduring but implementation and acceleration of key reforms could help to address this risk over the next few years.

“The government’s ability to deliver and execute additional economic reforms, especially those that spur investment and job creation, will be important for India’s ability to recover from the economic slowdown,” it said. “Existing vulnerabilities, including a relatively weak financial sector, rigid labour markets, and sluggish private investment, could hamper the economic recovery if not meaningfully addressed”.