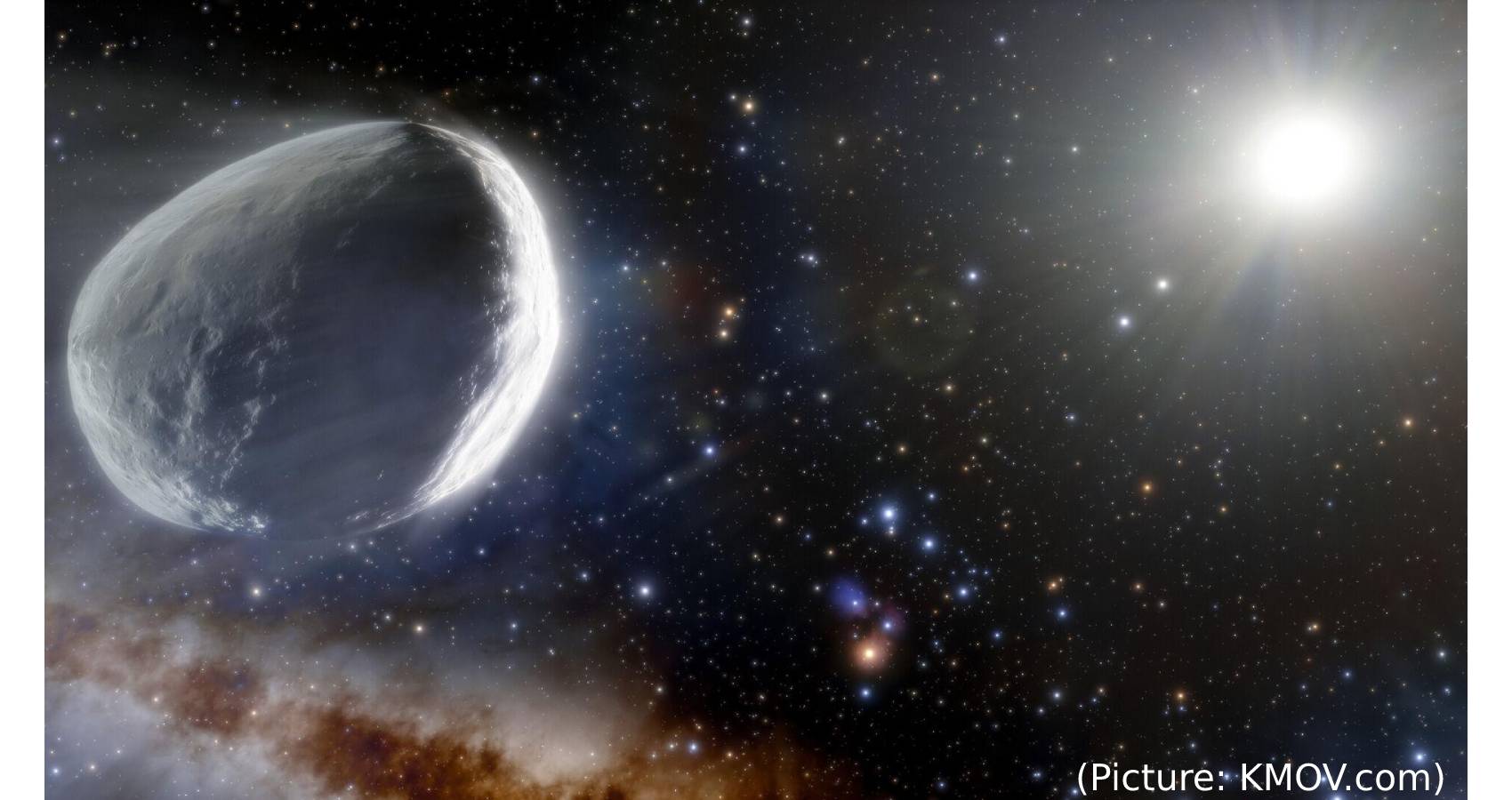 Astronomers have discovered the largest known comet, and it’s about a thousand times more massive than others.  Comet Bernardinelli-Bernstein, so named because it was found by University of Pennsylvania department of physics and astronomygraduate student Pedro Bernardinelli and Professor Gary Bernstein, is between 62 to 124 miles (100 to 200 kilometers) across. The team announced the discovery in June. This unusual comet will make itsclosest approach to our sun in 2031, but you’ll likely need a large amateur telescope to see it.  The giant comet, also known as C/2014 UN271, is from the outskirts of our solar system and has been making its way toward our sun for millions of years. This is also the most distant comet to be discovered on its inbound journey, which will provide scientists a chance to observe and study it for years to come.

Comet Bernardinelli-Bernstein was found in six years of data collected by the Dark Energy Camera, which is located on the Víctor M. Blanco 4-meter Telescope at Cerro Tololo Inter-American Observatory in Chile. The data collected by this camera feeds into The Dark Energy Survey, a collaboration of more than 400 scientists across seven countries and 25 institutions. The camera, also known as DECam, is helping to map 300 million galaxies across the night sky — but it also captures glimpses of comets and trans-Neptuinan objects, or icy celestial bodies that reside along the outskirts of the solar system, beyond Neptune’s orbit. 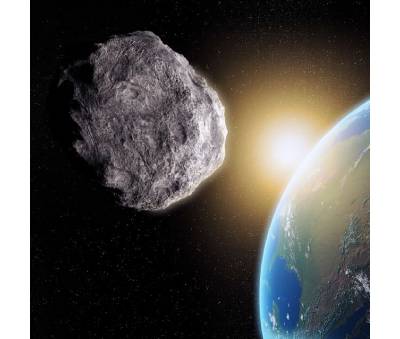 Bernardinelli and Bernstein used algorithms at the National Center for Supercomputing Applications at the University of Illinois at Urbana-Champaign to identify trans-Neptunian objects. During their work, the astronomers traced 32 detections to one object. Comets are icy relics that were kicked out of the solar system when the giant planets formed and migrated to their current configurations. As comets approach our sun during their orbits, their ices evaporate, creating their signature appearance.

Comets include a nucleus, or the solid “dirty snowball” at its center. Comas are the gaseous clouds that form around the nucleus as the comet’s ices evaporate. The evaporating gas and dust is pushed behind the comet as well, creating two tails illuminated by sunlight. These tails can be hundreds or even millions of miles in length. Images of the object taken between 2014 and 2018 did not show a cometary tail. But within the past three years, the object grew a tail, which officially makes it Comet Bernardinelli-Bernstein.

Observations made using the Las Cumbres Observatory network of telescopes around the globe helped confirm the status of the active comet. “Since we’re a team based all around the world, it just happened that it was my afternoon, while the other folks were asleep. The first image had the comet obscured by a satellite streak, and my heart sank. But then the others were clear enough and gosh: there it was, definitely a beautiful little fuzzy dot, not at all crisp like its neighbouring stars!” said Michele Bannister, astronomer at the University of Canterbury in New Zealand, in a statement.

The comet’s journey started over 3.7 trillion miles (6 trillion kilometers) away from the sun, or 40,000 astronomical units. The distance between Earth and the sun is one astronomical unit. For reference, Pluto is 39 astronomical units from the sun. The comet came from the OortCloud of objects, an isolated group of icy objects that are more distant than anything else in our solar system. Scientists believe this is where comets come from, but they have never actually observed an object within the OortCloud.

The OortCloud is located between 2,000 and 100,000 astronomical units from the sun. Eventually, NASA spacecraft like Voyager 1 and 2, as well as New Horizons will reach the OortCloud. But by the time they do, their power sources will have been dead for centuries. Comet Bernardinelli-Bernstein is currently about 1.8 billion miles (3 billion kilometers) away — about the distance of Uranus from the sun– and at its closest point in 2031, it will be just a bit more than Saturn’s distance to the sun.

“We have the privilege of having discovered perhaps the largest comet ever seen — or at least larger than any well-studied one — and caught it early enough for people to watch it evolve as it approaches and warms up,” Bernstein said in a statement. “It has not visited the planets in more than 3 million years.” This unusual opportunity to study an inbound comet will allow astronomers a chance to better understand the origin and composition of the comet. It may be just one of many giant comets originatingin the OortCloud.