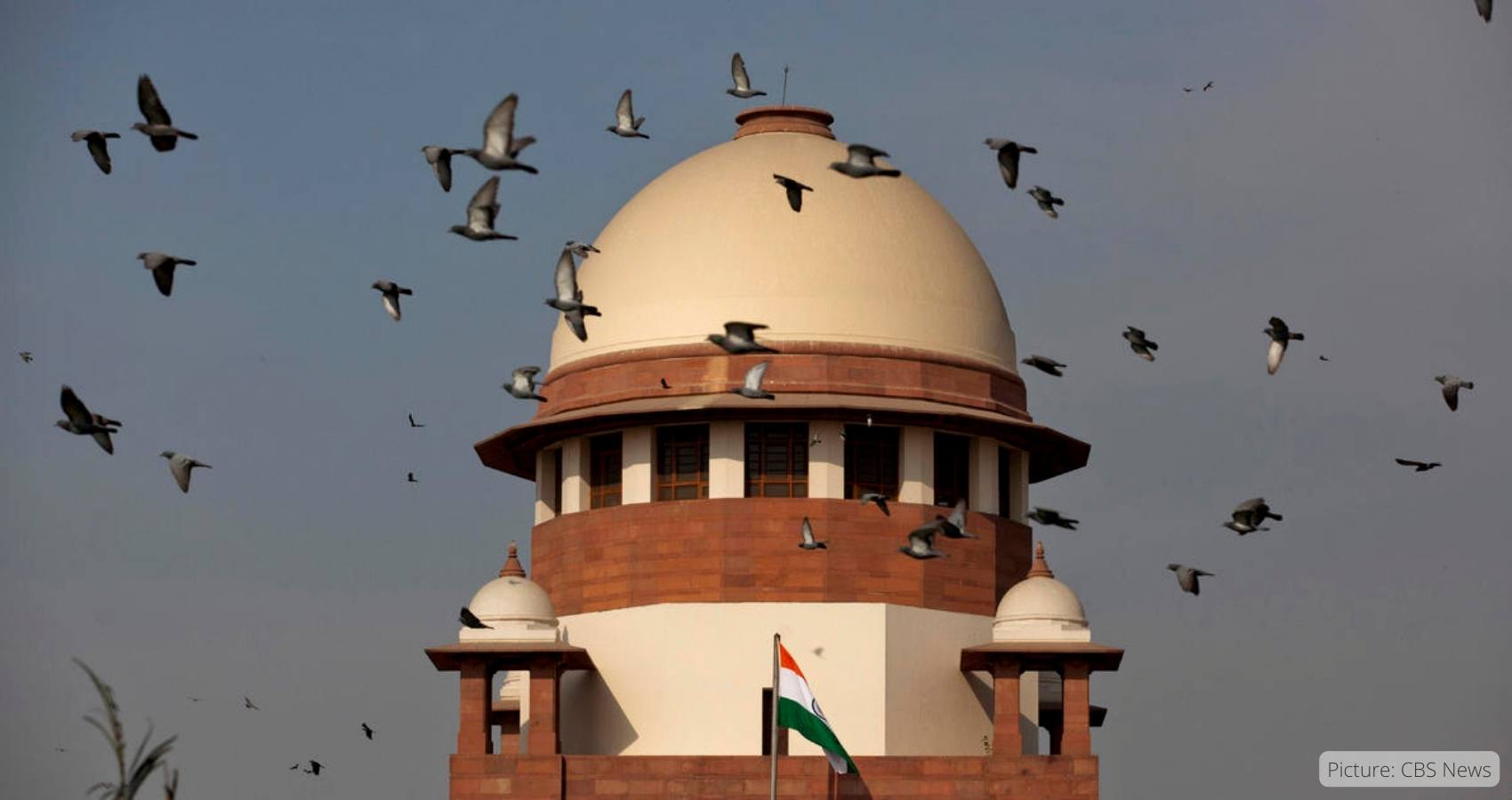 The ruling supersedes a 1971 law that made abortion legal in India, but only under certain conditions that included risk to the physical or mental health of the pregnant woman, fetal abnormalities or the pregnancy being a result of rape or the failure of a birth control device. There were restrictions, however, on unmarried women.

Feminists in India welcomed last week’s ruling for embedding reproductive rights into its understanding of constitutional rights for women. Activists particularly applauded the court’s acknowledgement of marital rape, with the justices ruling that “due to a husband’s act of sexual assault or rape,” a woman “should not be compelled to give birth to and raise a child with a partner who inflicts mental and physical harm upon her.”

The judgment will have significant implications for the rights of not just India’s majority Hindu women, but also women belonging to Muslim, Christian and other minority faith groups.

But the ruling has a particular effect on Hindu Indians, who traditionally prefer male children and drive many sex-selective abortions in India, which are illegal. The medical journal Lancet has estimated that a third of all pregnancies in India are aborted illegally.

While there is no one Hindu religious view on abortion, as Hinduism brings together a wide variety of philosophies and beliefs, conservative Hindus tend to oppose abortion.

The Vedas, the ancient Hindu texts, portray abortion as a crime of the worst kind. Some ancient Sanskrit classical sources compare abortion to killing a priest, considered among the most heinous of crimes. One of the most ancient Vedas, the Rig Veda, describes abortion as equivalent to killing one’s parents. The Atharva Veda lists the “fetus slayer” among the greatest of sinners. An Ayurvedic medical text, the Sushruta Samhita Cikitsasthana says, “A woman becomes an outcast by procuring abortion.”

Yet beliefs about when life enters the fetus differ from text to text. Some of the classical texts say the embryo is an embodied soul from the point of conception. But some Hindu sources sanction and provide instruction about the termination of a pregnancy. Scholar Sandhya Jain has noted that there are Ayurvedic texts that not only offer prescriptions for contraception but also for how to end pregnancies.

Scholars caution against considering the views expressed in ancient texts as authoritative, saying that “Hindu ethics” are far from monolithic.

Shana Sippy, a scholar of Hindu and South Asian studies at Centre College, argues that the classical texts were written by and for culturally privileged Brahmin men. “Oppressed castes and women, among others,” Sippy said, are “seen as marginal and expendable.” The Vedas, therefore, “like many classical religious texts, have upheld forms of systemic oppression, at times even advocating physical violence against human beings it deems as marginal,” she said.

Other Indian religious groups, such as Jains and Buddhists, don’t necessarily oppose abortion, though they may oppose it as an act of karma that can set back the progression of the soul in its endless journey toward salvation or freedom from the cycle of birth and death. Abortion is considered an act of violence that goes against the principle of “ahimsa,” or nonviolence. As a violent act toward a human being yet to be born, it would be considered an “unwholesome” act, explains Buddhist scholar Karma Lekshe Tsomo.

But, the effects of karma depend on the intention behind it. As Tsomo says, the karmic consequences of a surgeon’s mistake, whose patient dies on the operating table, is not the same as that of a robber who kills a person for greed.

The ancient Hindu texts emphasize the importance of saving the life of the mother. The Rig Veda says, “In an irredeemable situation, it is best to cause the miscarriage of the fetus, for no means must be neglected which can prevent the loss of the mother.”

Similarly, in Islam, women can seek abortion based on life circumstances, including financial. Above all, the Islamic tradition promotes mercy, and many Muslim jurists and bioethicists agree that abortion before 120 days of pregnancy is permissible on certain grounds.

The Supreme Court’s decision, going out of its way to address marital rape and specifying several categories of exceptions, seemed to conform to the idea that the legitimacy of abortion depends on circumstances, providing a counterweight in the world’s largest democracy to the recent tightening of restrictions in the world’s most prominent one.