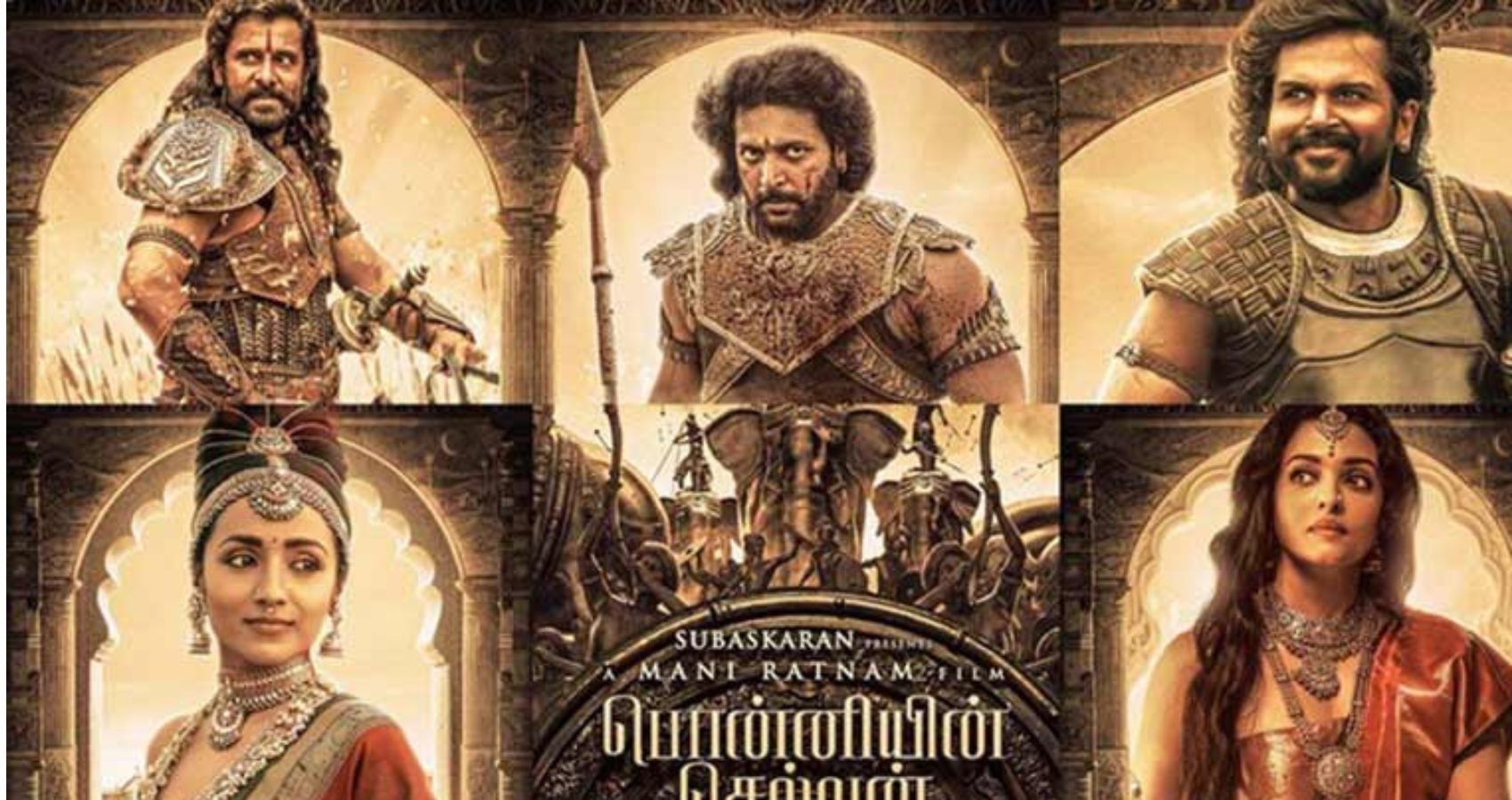 ‘Ponniyin Selvan’ is one of the highly anticipated Tamil films, and the first part of the film is available now in theatres across the globe. Directed by Mani Ratnam, the film boasts a strong cast across the industry, and the film’s story is an adaptation of Kalki Krishnamoorthy’s novel by the same name.

Ponniyin Selvan, an adaptation of Kalki Krishnamoorthi’s novel by the same name, is set in the backdrop of the Chola dynasty. The first part of the historical drama features a stellar cast—Aishwarya Rai Bachchan, Trisha, Jayam Ravi, Vikram, Karthi, Jayaram, and Prakash Raj—among others. “Even before I thought of filmmaking as a career, this book looked like a film to me. It has all the elements that make for a wide spectacle,” Ratnam said in an interview recently.

Ratnam’s Madras Productions, one of the banners behind the movie, took to Twitter to share the latest box office figures. “Marching on and making history! We extend our heartfelt gratitude to all the audience who’ve been showering us with love. Catch #PS1 in theatres near you!” the production house wrote in the post.

The film opened to positive reviews from both critics and the audience. Fans are now eagerly awaiting the film’s release on streaming platforms. According to reports, the digital streaming rights for the film have been acquired and it is likely to hit the OTT platform after 50 days of theatrical run.