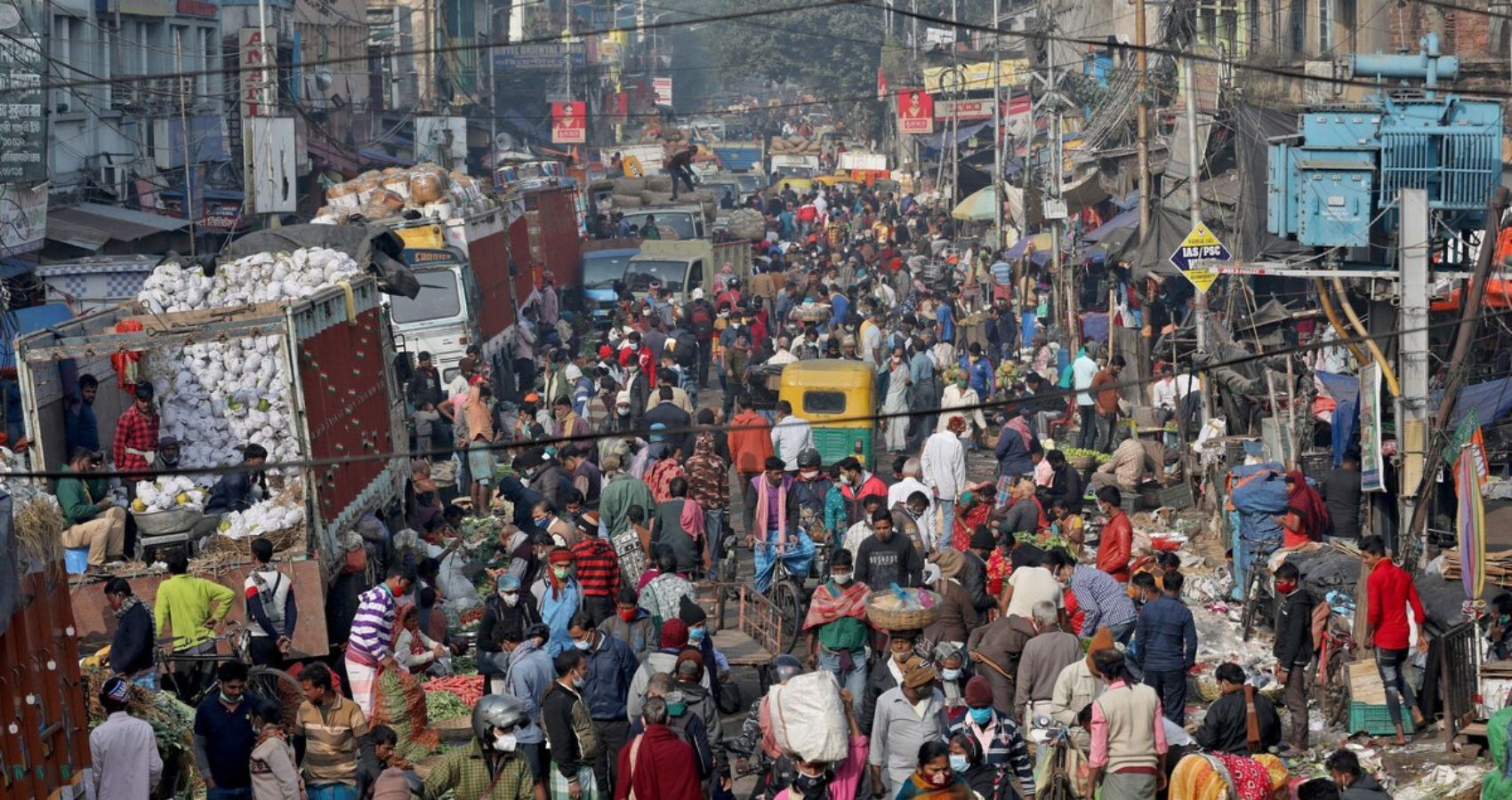 China, the world’s most populous country is expected to be overtaken by India in 2023. Moreover, by 2060 India’s population is projected to be nearly a half billion more than China’s.

At one extreme are some 50 countries, accounting for close to 30 percent of today’s world population, whose populations are expected to decline over the coming decades.

At the other extreme, the population of 25 countries, accounting for nearly 10 percent of the world’s population, are expected to more than double by 2060. Those projected population increases by 2060 include 106 percent in Afghanistan, 109 percent in Sudan, 113 percent in Uganda, 136 percent in Tanzania, 142 percent in Angola, 147 percent in Somalia, 167 percent in the Democratic Republic of the Congo, and 227 percent in Niger

With respect to the size of the populations that are projected to more than double, the largest is in the Democratic Republic of the Congo (DRC) with a projected increase of 165 million by 2060. DRC is followed by population increases in Tanzania and Niger of 89 million and 60 million, respectively.

In between the extremes of declining and doubling populations are 120 intermediate growth countries. They account for about 60 percent of today’s world population and are projected to have larger populations by 2060 to varying degrees.

Among the intermediate growth countries, the largest expected population growth is in India with a projected increase of 278 million by 2060. India is followed by Nigeria and Ethiopia with population increases of 208 million and 121 million, respectively.

The continuing significant differences in the rates demographic growth are resulting in a noteworthy reordering of countries by population size. 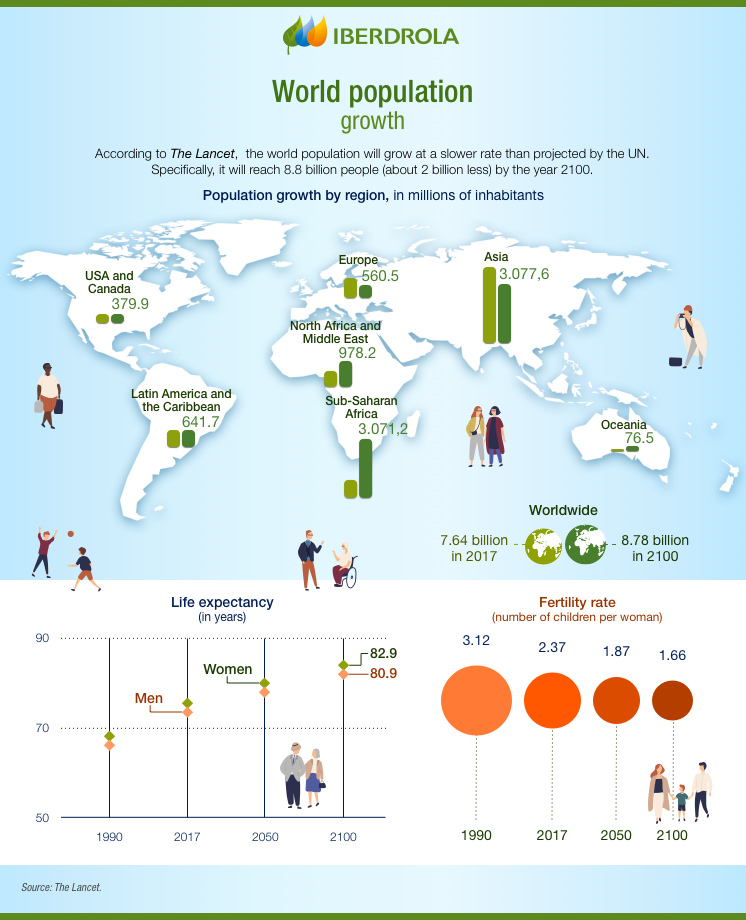 China, the world’s most populous country is expected to be overtaken by India in 2023. Moreover, by 2060 India’s population is projected to be nearly a half billion more than China’s, 1.7 billion versus 1.2 billion, respectively.

Europe’s current population of 744 million is expected to decline to 703 million by midcentury. By the century’s close the continent’s population is projected to be a fifth smaller than it is today, i.e., from 744 million to 585 million

About two-thirds of the world’s population of 8 billion live in a country, including the three most populous China, India and the United States, where the fertility rate has fallen below the replacement level of 2.1 births per woman. In addition, most of those populations have experienced low fertility rates for decades.

Also, many countries are experiencing fertility rates that are approximately half the replacement level or less. For example, the total fertility rate declined to 1.2 births per woman for China and Italy, 1.3 for Japan and Spain, with South Korea reaching a record low of 0.8 births per woman.

The population of some countries with below replacement fertility, such as Australia, Canada, New Zealand, and the United States, are projected to continue growing due to international migration. However, if international migration to those countries stopped, their populations would begin declining in a few decades just like other countries with below replacement fertility levels.

In hopes of avoiding population decline, many countries are seeking to raise their fertility rates back to at least the replacement level. Among the countries with below replacement fertility close to two-thirds have adopted policies to increase their rates, including baby bonuses, family allowances, parental leave, tax incentives, and flexible work schedules.

Most recently, China announced new measures to raise its below replacement fertility rate by making it easier to work and raise a family. Those measures include flexible working arrangements and preferential housing policies for families, as well as support on education, employment, and taxes to encourage childbearing.

Despite the desires, policies, and programs of governments to raise fertility levels, returning to replacement level fertility is not envisaged for the foreseeable future.

The world’s average total fertility rate of 2.4 births per woman in 2020, which is about half the levels during the 1950s and 1960s, is projected to decline to the replacement level by midcentury and to 1.8 births per woman by the end of the 21st century. Consequently, by 2050 some 50 countries are expected to have smaller populations than today, and that number is projected to rise to 72 countries by 2100.

As many of those countries are in Europe, that continent’s current population of 744 million is expected to decline to 703 million by midcentury. By the century’s close Europe’s population is projected to be a fifth smaller than it is today, i.e., from 744 million to 585 million.

In contrast, the populations of roughly three dozen countries with current fertility levels of more than four births per woman are expected to continue growing throughout the century.

(Joseph Chamie is a consulting demographer, a former director of the United Nations Population Division and author of numerous publications on population issues, including his recent book, “Births, Deaths, Migrations and Other Important Population Matters.”)