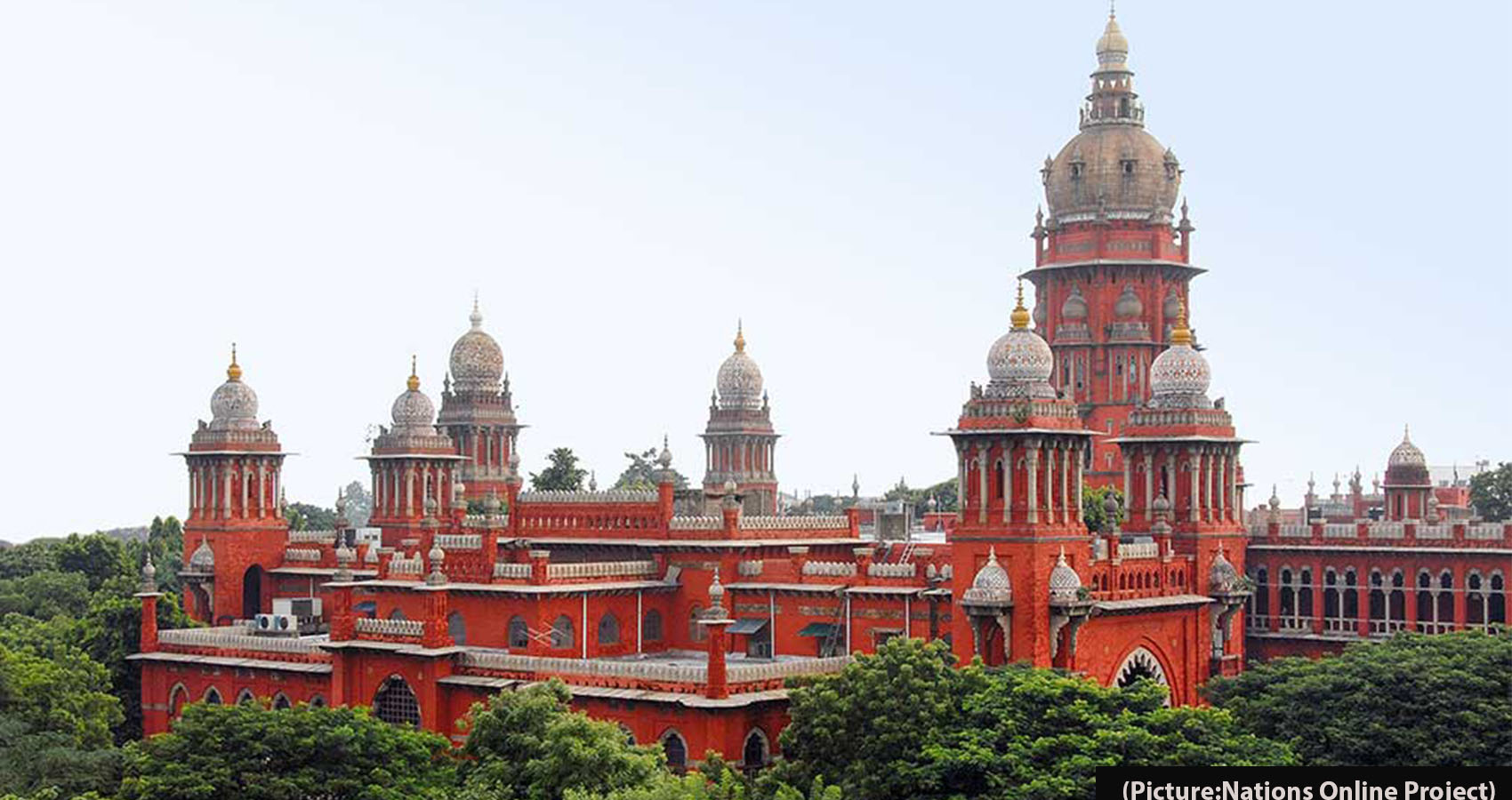 Tamil Nadu’s capital city Chennai after being the ‘Detroit’ of India for housing several automobile makers is turning out to become a major data center hub. With the central government and Reserve Bank of India insisting on players to have their data stored in India, the data center business is getting a boost.

Adding further he said the Covid-19 lockdown saw huge amount of data traffic and it is growing. Web Werks has signed a Memorandum of Understanding (MOU) with Tamil Nadu government to build a 20MW data Centre here at an outlay of about Rs.700 crore and will have a headcount of 100.

For Web Works, Chennai will be its second largest location in India. The company has its data centers in Mumbai, Pune and Delhi in India. It also has data centers overseas. The Tamil Nadu government is working to come out with a separate policy for data centers to strengthen the ecosystem.

“Most common requirements of data Centre’s pertaining to housing regulations and power are being worked upon to encourage data Centre investments and further downstream investments,” the state government said.

Rathi said all buildings cannot house a data center. The building that houses a data Centre will generally need a higher ceiling. “The buildings are machine specific,” Rathi added.

According to the state government, there are six submarine data cables with a bandwidth of 14.8 Tbps. The rural areas in Tamil Nadu are also well connected with more than 12,524 village panchayats with a minimum scalable bandwidth of 1 Gbps. As per TRAI, Chennai is among the top five service areas in India for broadband subscriptions.

The state government has signed Memorandums of Understanding (MOU) with nine companies for setting up data centers with a total proposed investment of Rs 16,927 crore and employment potential of over 9,000 jobs over the last two years.

National and international companies, including Yotta, Princeton Digital, ST Telemedia, Netmagic and Adani are in the process of setting up their data centers in Chennai. The Ambattur locality in Chennai is the preferred choice for data center companies owing to its favourable geographical conditions and existing data center ecosystem.

Siruseri is the next ideal destination due to the presence of several IT companies, which offers a great market opportunity, the government said.  Rathi said there is a good market for data centres in Southern cities like Chennai, Bengaluru and Hyderabad owing to the concentration of IT companies, talent pool.

He said Tamil Nadu has the single window clearance which eases the regulatory clearance process. As per a JLL report, Mumbai and Chennai are expected to drive 73 per cent of the sector’s total capacity addition during 2021-23, while other cities like Hyderabad and Delhi-NCR emerging as new hotspots.

India’s data center sector will require investment of $3.7 billion over the next three years in order to fulfill the 6 million square feet greenfield development, JLL said.