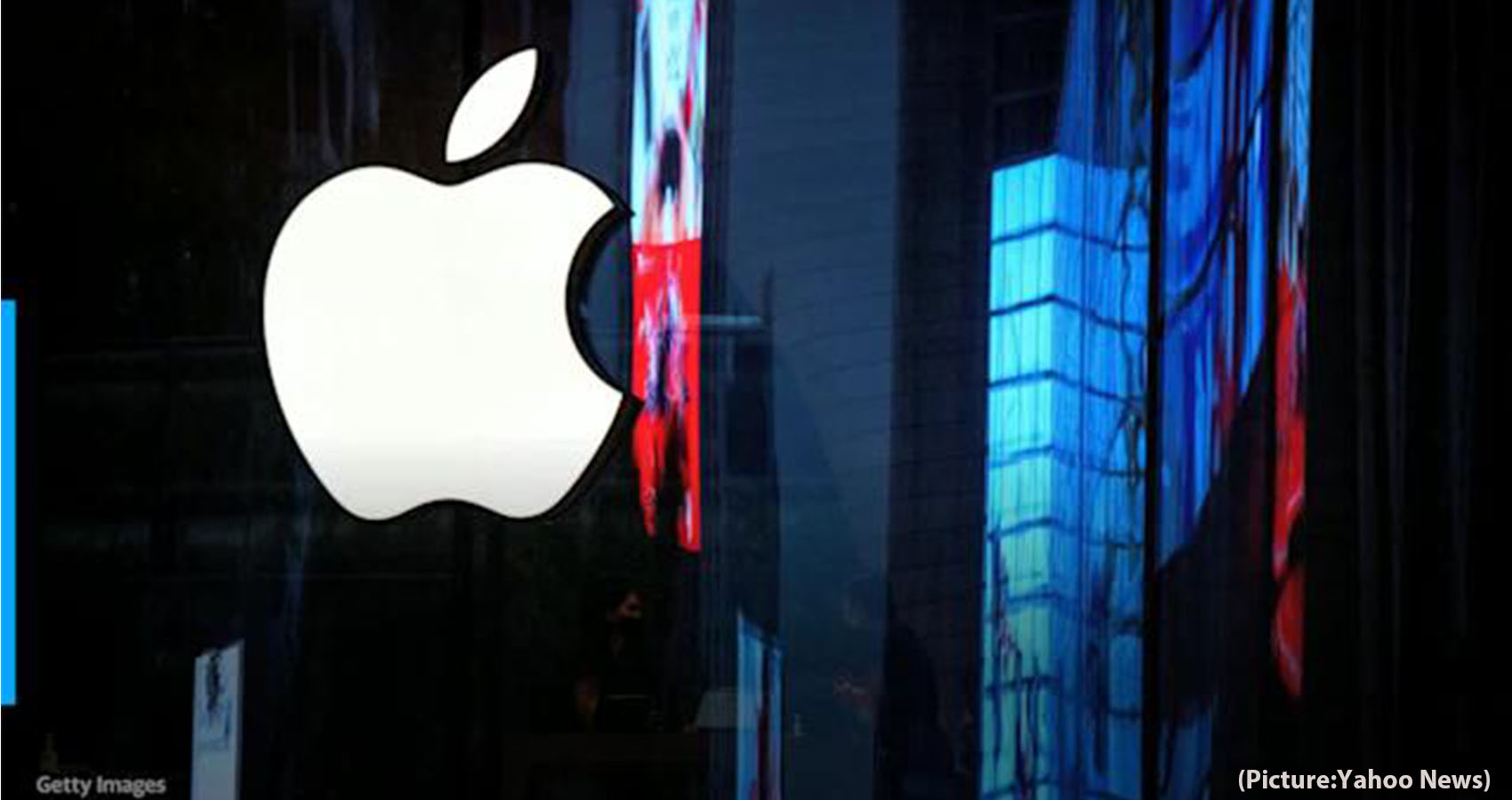 Apple unveiled plans to scan U.S. iPhones for images of child sexual abuse, drawing applause from child protection groups but raising concern among some security researchers that the system could be misused, including by governments looking to surveil their citizens.

The tool designed to detected known images of child sexual abuse, called “neuralMatch,” will scan images before they are uploaded to iCloud. If it finds a match, the image will be reviewed by a human. If child pornography is confirmed, the user’s account will be disabled and the National Center for Missing and Exploited Children notified.

Separately, Apple plans to scan users’ encrypted messages for sexually explicit content as a child safety measure, which also alarmed privacy advocates. The detection system will only flag images that are already in the center’s database of known child pornography. Parents snapping innocent photos of a child in the bath presumably need not worry. But researchers say the matching tool — which doesn’t “see” such images, just mathematical “fingerprints” that represent them — could be put to more nefarious purposes.

Matthew Green, a top cryptography researcher at Johns Hopkins University, warned that the system could be used to frame innocent people by sending them seemingly innocuous images designed to trigger matches for child pornography. That could fool Apple’s algorithm and alert law enforcement. “Researchers have been able to do this pretty easily,” he said of the ability to trick such systems.

Other abuses could include government surveillance of dissidents or protesters. “What happens when the Chinese government says, ‘Here is a list of files that we want you to scan for,'” Green asked. “Does Apple say no? I hope they say no, but their technology won’t say no.”

Tech companies including Microsoft, Google, Facebook and others have for years been sharing digital fingerprints of known child sexual abuse images. Apple has used those to scan user files stored in its iCloud service, which is not as securely encrypted as its on-device data, for child pornography.

Apple has been under government pressure for years to allow for increased surveillance of encrypted data. Coming up with the new security measures required Apple to perform a delicate balancing act between cracking down on the exploitation of children while keeping its high-profile commitment to protecting the privacy of its users.

But a dejected Electronic Frontier Foundation, the online civil liberties pioneer, called Apple’s compromise on privacy protections “a shocking about-face for users who have relied on the company’s leadership in privacy and security.”

Meanwhile, the computer scientist who more than a decade ago invented PhotoDNA, the technology used by law enforcement to identify child pornography online, acknowledged the potential for abuse of Apple’s system but said it was far outweighed by the imperative of battling child sexual abuse.

“Is it possible? Of course. But is it something that I’m concerned about? No,” said Hany Farid, a researcher at the University of California at Berkeley, who argues that plenty of other programs designed to secure devices from various threats haven’t seen “this type of mission creep.” For example, WhatsApp provides users with end-to-end encryption to protect their privacy, but also employs a system for detecting malware and warning users not to click on harmful links.

Apple was one of the first major companies to embrace “end-to-end” encryption, in which messages are scrambled so that only their senders and recipients can read them. Law enforcement, however, has long pressured the company for access to that information in order to investigate crimes such as terrorism or child sexual exploitation.

Apple said the latest changes will roll out this year as part of updates to its operating software for iPhones, Macs and Apple Watches. “Apple’s expanded protection for children is a game changer,” John Clark, the president and CEO of the National Center for Missing and Exploited Children, said in a statement. “With so many people using Apple products, these new safety measures have lifesaving potential for children.”

Apple says the changes do not disturb user privacy

Julia Cordua, the CEO of Thorn, said that Apple’s technology balances “the need for privacy with digital safety for children.” Thorn, a nonprofit founded by Demi Moore and Ashton Kutcher, uses technology to help protect children from sexual abuse by identifying victims and working with tech platforms.

But in a blistering critique, the Washington-based nonprofit Center for Democracy and Technology called on Apple to abandon the changes, which it said effectively destroy the company’s guarantee of “end-to-end encryption.” Scanning of messages for sexually explicit content on phones or computers effectively breaks the security, it said.

The organization also questioned Apple’s technology for differentiating between dangerous content and something as tame as art or a meme. Such technologies are notoriously error-prone, CDT said in an emailed statement. Apple denies that the changes amount to a backdoor that degrades its encryption. It says they are carefully considered innovations that do not disturb user privacy but rather strongly protect it.

In order to receive the warnings about sexually explicit images on their children’s devices, parents will have to enroll their child’s phone. Kids over 13 can unenroll, meaning parents of teenagers won’t get notifications.  Apple said neither feature would compromise the security of private communications or notify police.

Separately, Apple said its messaging app will use on-device machine learning to identify and blur sexually explicit photos on children’s phones and can also warn the parents of younger children via text message. It also said that its software would “intervene” when users try to search for topics related to child sexual abuse.