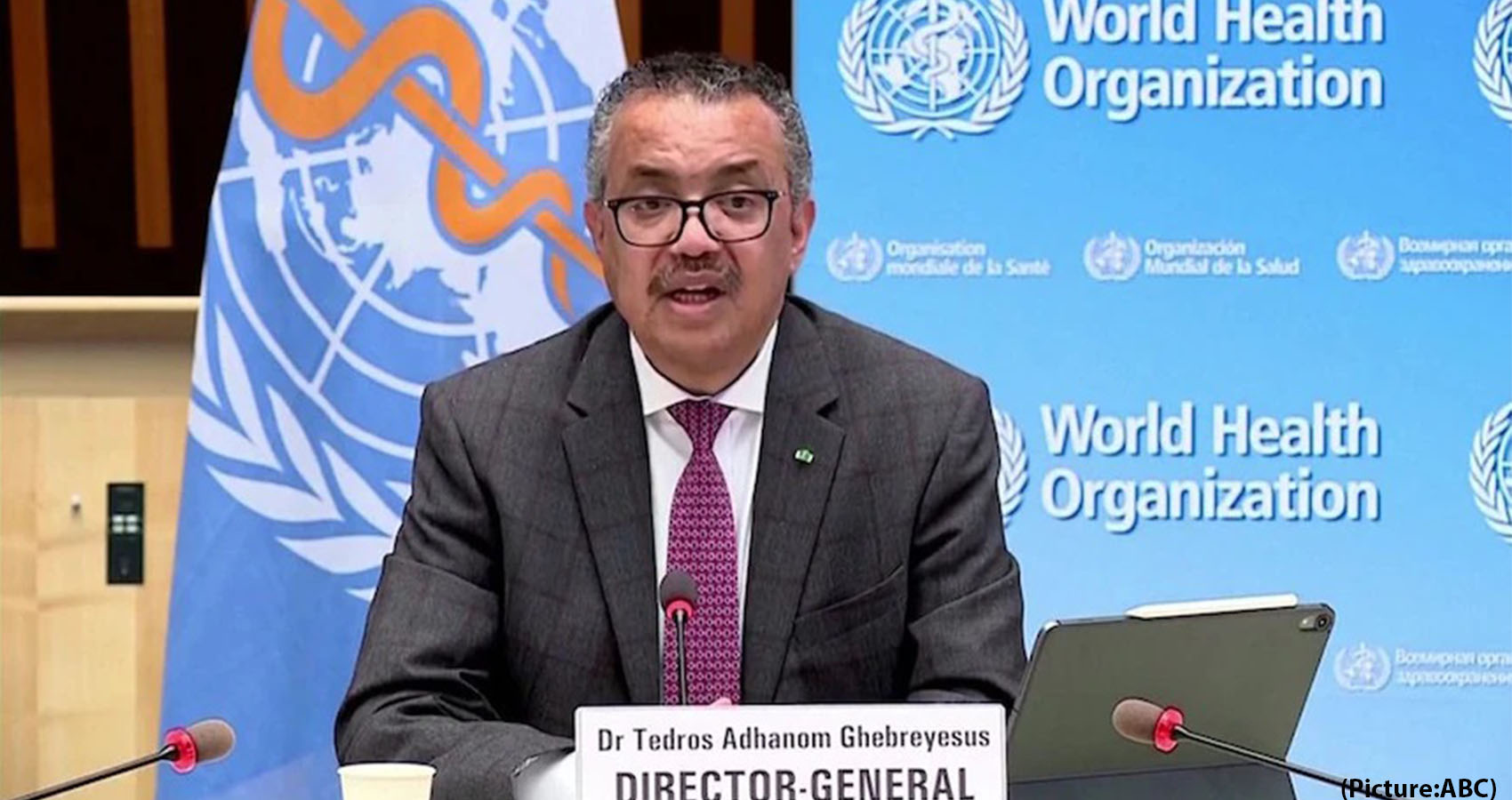 The World Health Organization (WHO) has called upon wealthy nations to halt their plans for administering booster doses till at least end of September in order to ensure enough vaccine availability for the less developed and poor nations. 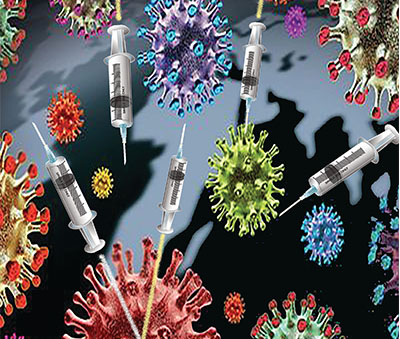 The agency said the halt should last at least two months, to give the world a chance to meet the director-general’s goal of vaccinating 10% of the population of every country by the end of September.

The request is part of Ghebreyesus’ plan to vaccinate 40% of the world by December, according to his senior advisor, Dr. Bruce Aylward.

While booster doses are now accepted as a reality as most vaccines’ efficacy wanes after some months, very few countries have started administering booster shots given that even the first two doses of double-dose vaccines have not yet been given. Countries that have started administering boosters include Dominican Republic, which is not exactly in the club of wealthy nations and has a population of less than Delhi’s. Israel is another country to have announced its decision to administer booster doses to its geriatric population. In the US, the San Francisco Department of Public Health and Zuckerberg San Francisco General Hospital have said they would allow booster dose of the Johnson and Johnson vaccine, which is a single shot vaccine.

Contrast that with countries like Haiti, which only recently received its first batch of vaccines, to administer the first dose. The African Union, on the other hand, has ordered just enough to administer 0.4 doses per citizen.

Added to that is the export restrictions that were imposed by several wealthy nations on vaccines, many of which were being manufactured there. In cases like that of India, the country’s prioritization for vaccinating its own population first coupled with production capacity constraints that have still not been resolved has led to India not being able to fulfil its global obligations for vaccine supply.