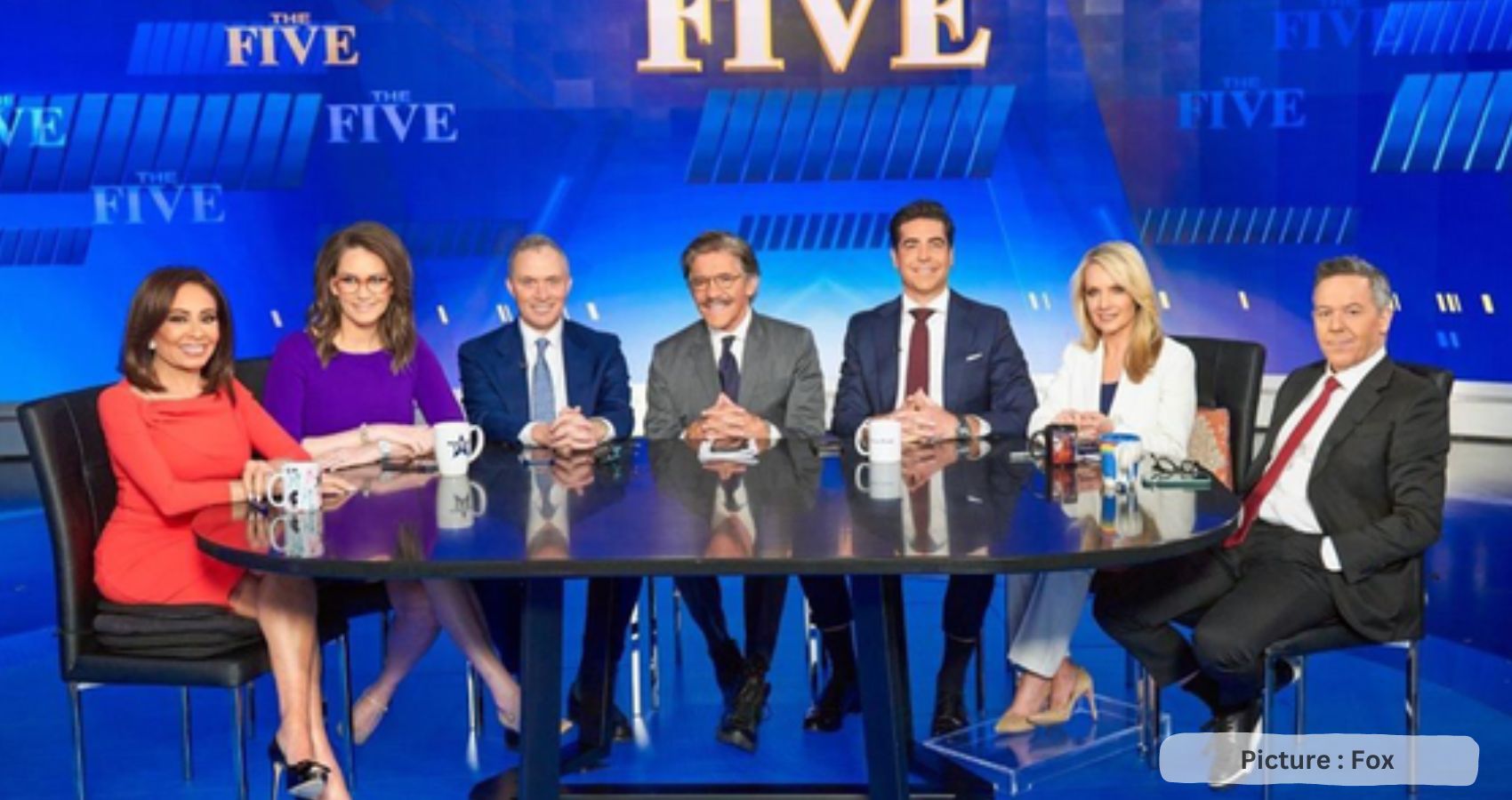 Fox News Channel was the most-watched cable television network in the nation for the seventh consecutive year in 2022, according to Nielsen Media Research data, in a year competitors saw their viewership fall. In total day viewers during the year, Fox averaged 1.4 million compared to 733,000 who watched MSNBC and 568,000 who watched CNN, according to Nielsen Media Research figures.

Each of the three top cable networks experienced a decline in prime-time viewership in 2022, but Fox made up a slight dip in prime time from 2021 with high ratings for “The Five,” which earned cable news’ largest audience in 2022 with an average of 3.4 million viewers and nearly half a million daily in the key 25-54 age demographic.

The three cable networks made a number of programming and personnel moves this year in hopes of growing their audience ahead of the 2022 midterm elections. Fox gave pundit Jesse Watters, who is also a co-host of “The Five,” his own prime-time show in January and has heavily promoted comedian and commentator Greg Gutfeld’s late-night show, which finished the year as the second highest rated late-night program in the country.

MSNBC has gone through significant changes in prime time, rehiring Alex Wagner to host a show four days a week during its 9 p.m. hour in place of longtime pundit Rachel Maddow and tapping anchor Stephanie Ruhle to host a news and analysis program during its 11 p.m. hour.

CNN has gone through the most change of any of the networks in 2022, with new President Chris Licht moving pundit Don Lemon out of prime time to host a revamped morning program. Licht has also used a rotating cast of fill-in hosts to occupy the 9 p.m. time slot vacated by Chris Cuomo after his firing late last year.

The most-watched cable show was Fox’s The Five, which had an audience of 3.4 million viewers and is the first non-primetime program to rank first in total viewers for the year.

Fox is just one part of billionaire Rupert Murdoch’s media empire that also includes the The Wall Street Journal and The Times of London. Australian-born Murdoch inherited a newspaper in Adelaide, Australia, at age 22 when his father, a former war correspondent, died. Murdoch acquired smaller outlets across Australia and New Zealand before expanding into the U.K. and the U.S. Murdoch founded Fox News in 1996. His publications are known for having a conservative tilt. Murdoch’s son, Lachlan Murdoch, is the CEO of Fox Corporation.