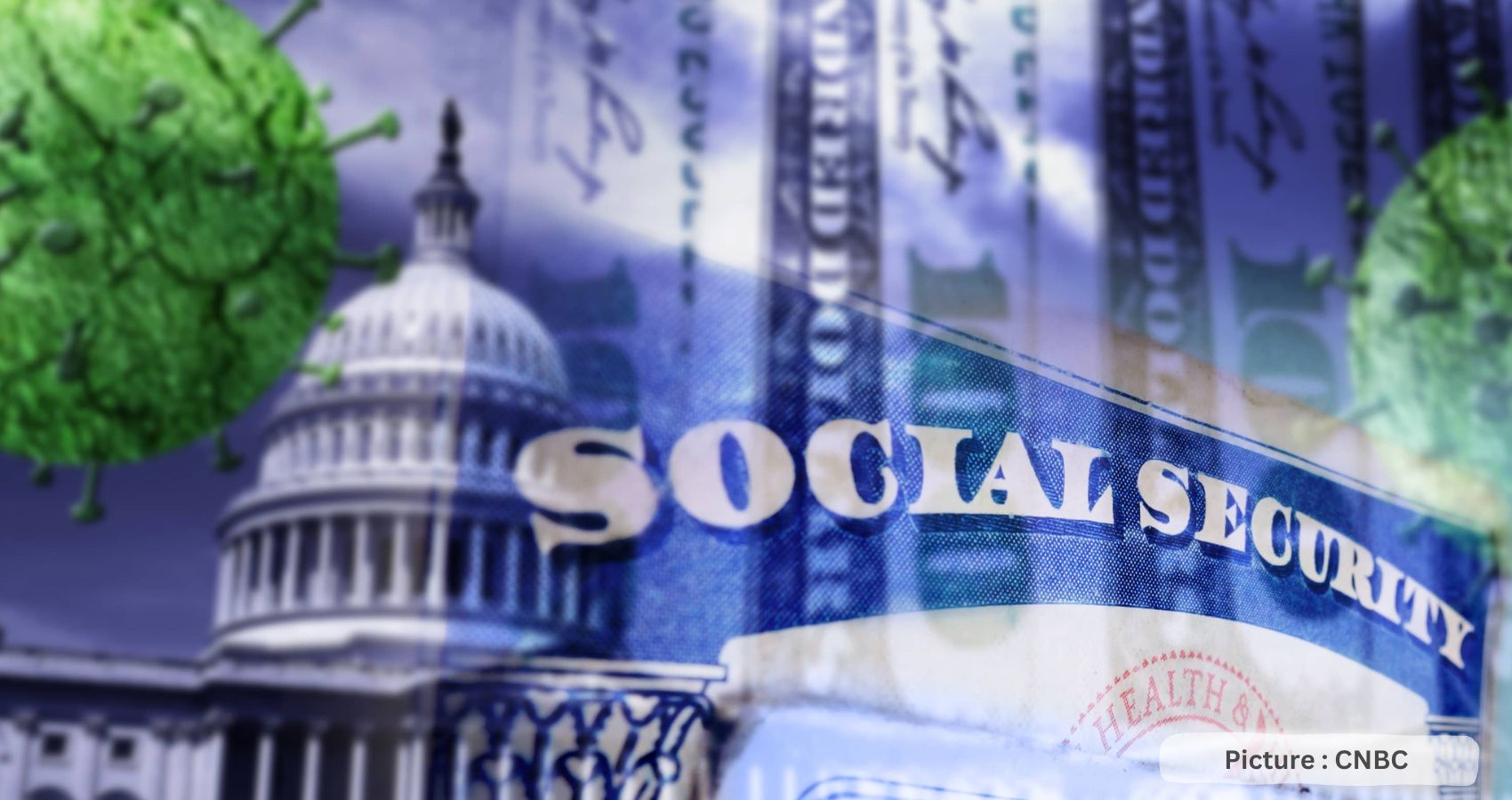 There soon may be new retirement rules in place that could make it easier for Americans to accumulate retirement savings — and make it less costly to withdraw them — if lawmakers pass a major spending package this week.

The retirement savings provisions – known as Secure 2.0 – were drawn from a House-passed bill and bills that were passed by two Senate committees.

“[SECURE 2.0] will help increase savings, ensure greater access to workplace retirement plans, and provide more workers with an opportunity to receive a secure stream of income in retirement,” said Thasunda Brown Duckett, president and CEO of TIAA, one of the largest US retirement service providers.

Here’s a look at seven of the provisions in the package, known on Capitol Hill as an omnibus, based on a breakdown from the Senate Finance Committee.

Most employers starting new workplace retirement savings plans could be required to automatically enroll employees in the plan. (It is currently optional for employers to do so.) It would then be up to the employee to actively opt out if they don’t wish to participate.

The provision would go into effect after December 31, 2024.

When you have to pay down student loan debt, it makes it harder to save for retirement. Secure 2.0 would let employers make a matching contribution to an employee’s retirement plan based on their qualified student loan payments. That way, it would ensure that the employee is building retirement savings no matter what.

The provision would take effect after December 31, 2023.

For employees who are dissuaded from saving money in a tax-deferred retirement plan because they are concerned it would be too complicated and costly to access it for emergencies, Secure 2.0 may assuage that fear: It would let employees make a penalty-free withdrawal of up to $1,000 a year for emergencies. While employees would still owe income tax on that withdrawal in the year it’s made, they could get that tax refunded if they repay the withdrawal within three years.

If they don’t repay the withdrawal, they would have to wait until the three-year repayment period ends before being allowed to make another emergency withdrawal. Enter your email to subscribe to the CNN Business Newsletter.

The provision would go into effect after December 31, 2023.

The provision would take effect after December 31, 2024.

To help pay for the cost of the retirement package, however, another provision which would go into effect a year earlier would require anyone with compensation over $145,000 to “Rothify” their catch-up contributions. So, instead of making before-tax contributions up to the catch-up limit, you could still contribute the same amount but you would be taxed on it in the same year. Your contribution would then grow tax free and may be withdrawn tax free in retirement. But the federal government would get the tax revenue from the original catch-up contribution up front.

6. Enhance and simplify the Saver’s Credit

An underutilized federal match exists for lower-income earners’ retirement contributions of up to $2,000 a year. The new package would enhance and simplify the so-called Saver’s Credit so more people could use it. Eligible filers (e.g., married couples making $71,000 or less) could get a matching contribution from the federal government worth up to 50% of their savings, but the match cannot exceed $1,000.

7. Make it easier for part-time workers to save

Part-time workers currently must be allowed to participate in a workplace retirement plan if they have three years of service and work at least 500 hours a year. The new package would reduce that service time to two years. The provision would go into effect after Dec. 31, 2024. (courtesy: CNN Business)