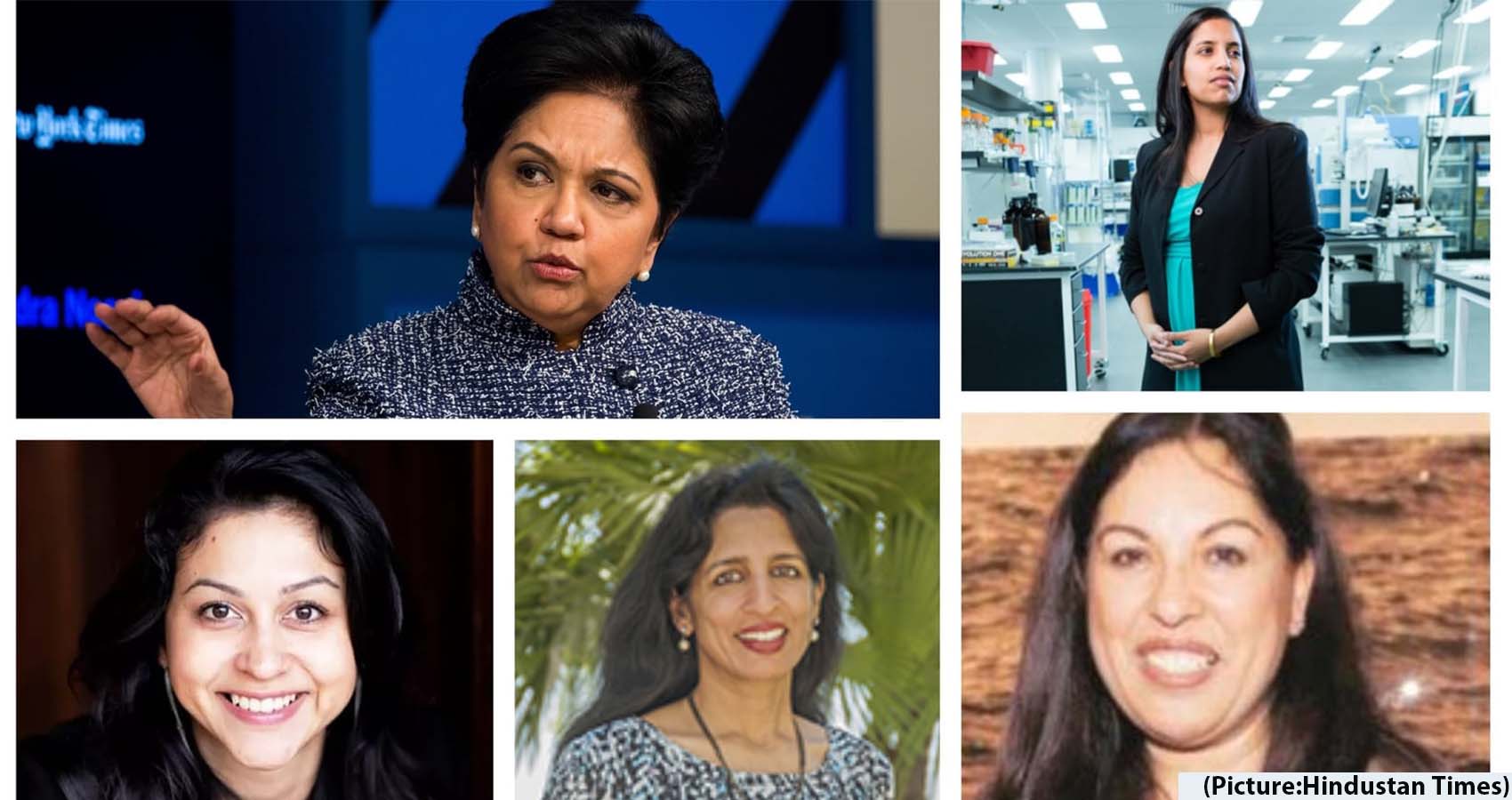 Five Indian American women have been featured on the 2021 Forbes list of America’s Richest Self-made Women, which was released on August 5. The magazine noted that the fortunes of the nation’s richest self-made women soared 31% in the seventh annual ranking to $118 billion, amid a stock market boom. 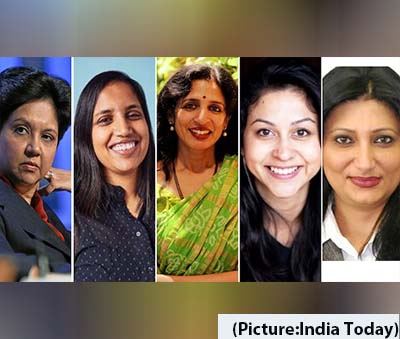 Two-thirds of the 100 individuals founded or cofounded a company, Forbes said, 26 are CEOs and 15 are newcomers. The cutoff to make the ranks climbed to $225 million, up from $150 million last year.

Following are the Indian American women on the list, in order of ranking: Jayshree Ullal, who placed 16th on the list, has been president and CEO of Arista Networks, a computer networking firm, since 2008, said Forbes, with a net worth of $1.7 billion. She joined the board of directors of Snowflake, a cloud computing company that went public in September 2020. Ullal owns about 5% of Arista’s stock, some of which is earmarked for her two children, niece and nephew.

Coming in at the 26th place is Neerja Sethi, with a net worth of $1 billion. Sethi cofounded IT consulting and outsourcing firm Syntel with her husband Bharat Desai in 1980 in their apartment in Troy, Michigan, said Forbes. The French IT firm Atos SE bought Syntel for $3.4 billion in October 2018, and Sethi got an estimated $510 million for her stake. Sethi, who had served as an executive at Syntel since 1980, did not join Atos after the acquisition.

Neha Narkhede placed 29th on the Forbes list, with a net worth of $925 million. She is cofounder and former chief technology officer of cloud company Confluent. In 2014, said Forbes, she and two LinkedIn colleagues left to found Confluent, which helps organizations process large amounts of data on Apache Kafka. Having grown up in Pune, Narkhede studied computer science at Georgia Tech and now advises numerous technology startups.

Placing 39th on the list is Reshma Shetty, with a net worth of $750 million. She cofounded Gingko Bioworks, a synthetic biotechnology company, in 2009 with four others, including her husband Barry Canton. According to Forbes, Shetty received a Ph.D. in biological engineering at MIT, where she met Ginkgo Bioworks’ other cofounders.

Ginkgo, named after a dinosaur-era tree, uses data analytics and robotics to speed up the process of discovering and making new organisms. As Covid-19 spread, the company opened its Boston facilities for research into the coronavirus and to ramp up testing for the disease.

PepsiCo’s former chair and CEO Indra Nooyi placed at number 91 on the list, with a net worth of $290 million. She retired in 2019 after 24 years with the company, half of which she spent in the top job. Forbes noted that her fortune stems from stock she was granted while working at PepsiCo. Nooyi joined the board of Amazon in 2019.